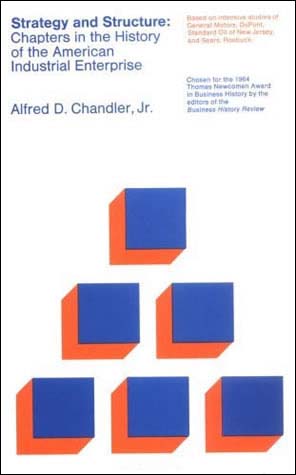 We’ve grouped a couple of books for day 5 of our 50th anniversary series.

John S. Covell, Senior Acquisitions Editor, Economics, Finance, and Business, on Strategy and Structure: Chapters in the History of the American Industrial Enterprise:

Alfred D. Chandler (d. 2007) is considered the founder of the modern field of business history. His MITP book Strategy and Structure: Chapters in the History of the American Industrial Enterprise came out in hardcover in 1962, in paperback in 1969, and then was reissued in 1990 in paperback (with a new intro by the author).

Chandler may be the only MITP author to win the Pulitzer Prize, for his famous 1977 work, The Visible Hand: The Managerial Revolution in American Business. 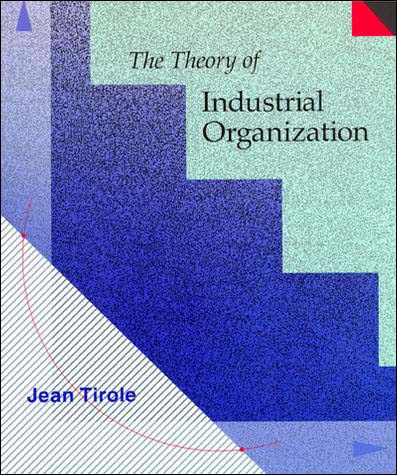 Industrial organization is a field of economics that expands the traditional model of a perfectly competitive marketplace to include such real-world factors as price discrimination, barriers to entry into the market, and the effects of new technologies. When it first emerged as a field in the 1930s, industrial organization made use of empirical studies to describe numerous variables but it could not define causal relationships between them. A second wave of scholarship in the 1970s resulted in noncooperative game theory being adopted as the unified methodology of the field and a theory of industrial organization emerged. Jean Tirole set out to write the first primary text to present the new form of industrial organization to advanced undergraduates and grad students. The Theory of Industrial Organization was first published in 1988 and is still one of the top texts assigned on the subject today.