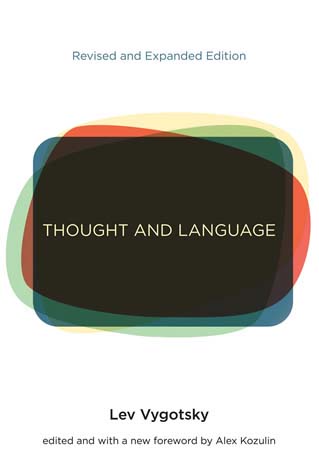 My relationship to Vygotsky’s Thought and Language was almost the exact opposite of my relationship to Whorf’s Language, Thought, and Reality. I owned and read a copy of Thought and Language years ago, while I was a psychology editor at Cambridge University Press.  CUP’s developmental and educational psychology lists have always been strongly influenced by Vygotsky’s sociocultural psychology. Since I was publishing books by many of the leading Vygotsky scholars, it seemed necessary to immerse myself into his writings. Even if that meant having to buy his most influential book from one of my leading competitors! Years later, I have the privilege to not only work for that “leading competitor,” but to initiate a revised and expanded edition of Thought and Language with a new foreword by Alex Kozulin, the editor and translator of MIT’s 1986 edition. It’s extremely gratifying to know that I’ve played a small role in ensuring the continued vitality of this classic work. 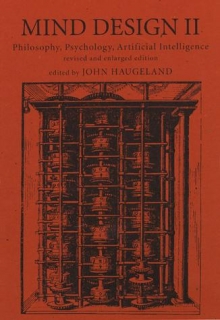 The following is an excerpt from Andrew Beedle’s article, “Sixteen years of artificial intelligence: Mind design and Mind design II,” which was published in the June 1998 issue of Philosophical Psychology.

“Will any computer ever understand, ‘John Haugeland is to artificial intelligence what Patricia Churchland is to neuroscience?’ While we humans may have a tough time figuring exactly what is meant by that analogy, competent language users understand that it is meant to be a favorable comparison, it has something to do with fields of scientific research, and so on. In short, the precise account one gives of analogy may be a thorny matter, but at least we are reasonably sure that we humans can get into the right ballpark. Can, or will, a computer ever be able to do the same? Will a computer ever understand language in the way we do?

These and related questions are at the heart of John Haugeland’s anthologies, Mind design and Mind design II. The original Mind design, published in 1981, was intended as a kind of sequel to Alan Anderson’s (1964) Minds and machines. A collection of 12 essays that canvassed the state of the art in artificial intelligence (AI) research in the mid-1970s and early 1980s, Mind design represented the broad spectrum of argument and opinion about the successes and failures of our attempts to create machines that think.” 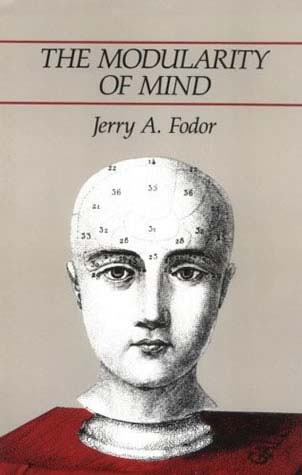 Here’s an excerpt from Dominic W. Massaro’s review of The Modularity of Mind, which appeared in the Autumn 1986 issue of the American Journal of Psychology:

“Jerry Fodor has written a provocative book, one already having an impact on the current literature. It should be emphasized that the provocation created by this book is not a function of a shift in our thinking in the Kuhnian sense, but represents a cumulative statement of the state of the art integrated into a parsimonious and coherent framework. The modularity of mind might be seen as a culmination of the information-processing approach now about two-and-a-half decades of age. More generally, the book formalizes certain guiding principles of science in general and certainly science as developed in psychological inquiry over the last century.”