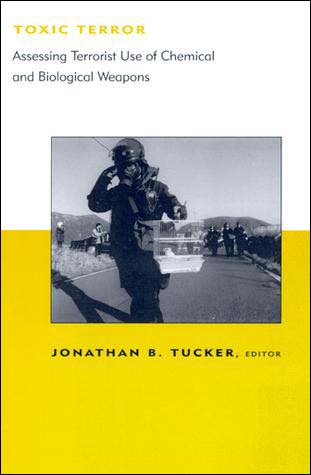 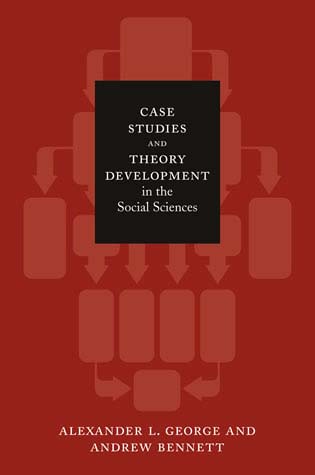 Case Studies and Theory Development in the Social Sciences

For decades, Alexander George (1920-2006) was a major figure in discussions of qualitative research methods. Graduate students in political science and other social sciences pored over his articles and unpublished papers on how to use case studies to build test theories. Although Alexander George made major contributions to the study of nuclear deterrence, presidential leadership, U.S.-Soviet relations, and crisis management, many observers believed that his most important legacy is his work on qualitative research and case studies. Written with his former student, Andrew Bennett, Case Studies and Theory Development in the Social Sciences brings together Professor George’s years of work on case-study research. It explains how researchers should conduct within-case analysis, use process tracing to understand causal explanations, and develop typological theories. Since its publication in 2005, the book has become a seminal text on how to use case studies to build theories that will be useful to policymakers. It has reaffirmed the importance of qualitative research and shown how rigorous use of case studies can complement the use of statistics and formal models.