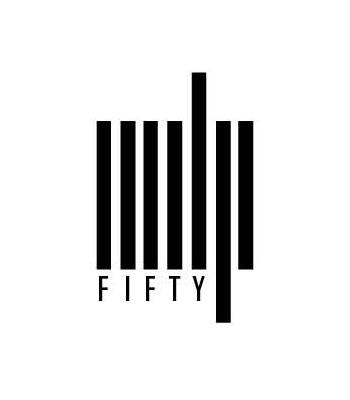 A note from Ellen Faran, Director of the MIT Press

This year we celebrate the 50th anniversary of the MIT Press, a milestone that has us reflecting on the significance of our work. I hasten to add that “our work” refers to the efforts of a very large community of authors, book and journal editors, peer reviewers, researchers, freelancers, publishing partners, as well as current and former MIT Press staff. We are arguably most proud that so many of our publications are influential. From a publishing perspective, there are some quantitative measures that provide a view of a title’s lasting influence: lifetime sales and citations or the number of printings or editions. More broadly, scholars assess influence through the recognition of the impact of the work on their fields: pointing the way for subsequent research, offering a new pedagogical approach, sparking a new area for inquiry. We will be highlighting some of the influential publications of the MIT Press over the past five decades in the next 50 blog posts. Join us in 50 days of celebration of scholarly publishing that matters.

Our 50 influential journal articles are listed here. The articles are listed chronologically. We will also post about our influential books in (mostly) chronological order, except where it makes sense to group them. Language, Thought, and Reality: Selected Writings of Benjamin Lee Whorf by Benjamin Lee Whorf and Word and Object by Willard Van Orman Quine kick off the 50th anniversary series. 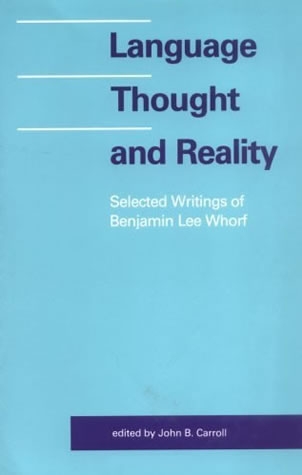 Philip Laughlin, Senior Acquisitions Editor in Philosophy and Cognitive Science, writes, “Before I came to The MIT Press, the name “Benjamin Lee Whorf” and his book Language, Thought, and Reality were a mere abstractions to me. I knew that Whorf’s name was forever linked to Edward Sapir in the form of the “Sapir-Whorf Hypothesis.”  And I knew that said hypothesis radically proposed that language shaped— not simply reflected—reality. But it wasn’t until after I was hired as the philosophy and cognitive science editor at MIT Press that I actually saw and touched the book responsible for disseminating Whorf’s ideas. The fact that it had been originally published by Technology Press—MIT Press’ forerunner—lent it the aura of a sacred text in the field of cognitive science. Being able to republish a beautiful new edition of such an influential book with an introduction by Stephen Levinson, the world’s foremost authority on language and culture, will count as one of my proudest achievements at MIT Press.” 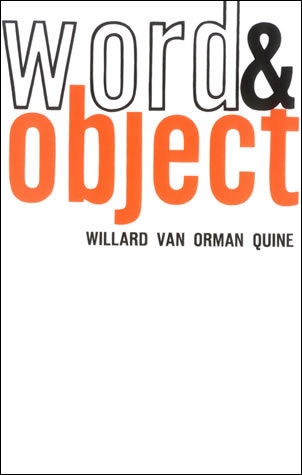 It’s difficult to quantify the impact of Quine’s Word and Object on the field of philosophy; I think most would agree that its cumulative effect is enormous. Here, the author of Two Dogmas of Empiricism (or “Two Dogs,” as it is affectionately known) gives us an extended example of his naturalistic approach to philosophy as a field that is continuous with science and constrained to the scientific method. I’m quite excited to be involved in the second edition of this legendary book.

According to Patricia Churchland’s foreword to our forthcoming new edition, when the book first came out, the Philosophy Department at the University of Pittsburgh devoted seminars to it—seminars that were quite lively, and, from the sound of it, came close to dissolving into fisticuffs. Thirty (or so) years later, when I was a graduate student, seminars on Quine’s Word and Object were still being held. I took one myself at Tufts University. No fisticuffs were involved, but I do remember a lot of jokes involving ‘Gavagai’, undetached rabbit parts, and manifestations of rabbithood. “Point to a rabbit and you have pointed to a stage of a rabbit, to an integral part of a rabbit, to the rabbit fusion, and to where rabbithood is manifested.” Maddening, nigh inscrutable stuff! Just the thing for philosophers to chew on for decades and centuries to come.