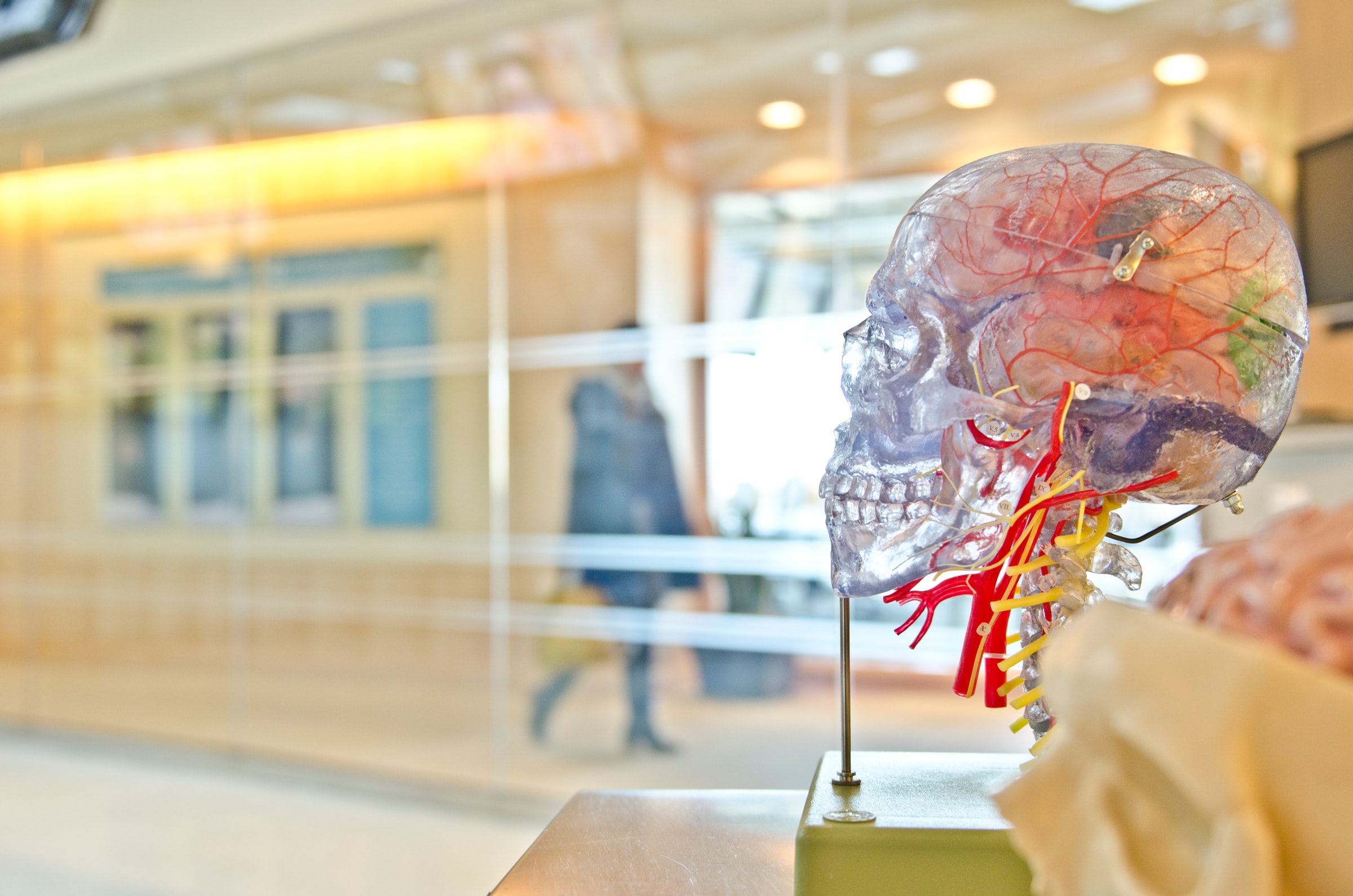 In How Not to Study a Disease, Karl Herrup offers an insider’s perspective on Alzheimer’s research, logging a history of past failures and a roadmap that points us in a new direction in our journey to a cure

For decades, some of our best and brightest medical scientists have dedicated themselves to finding a cure for Alzheimer’s disease. But in the century since the disease’s discovery, research progress has stalled. So what happened? Where is the cure? 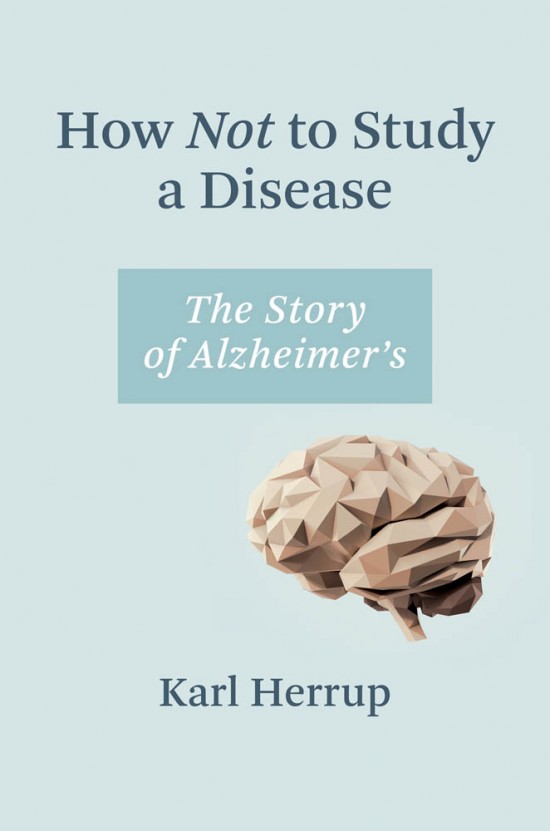 In How Not to Study a Disease: The Story of Alzheimer’s, publishing this October, Karl Herrup outlines the history of Alzheimer’s research, from the disease’s initial discovery in 1906 to the heady, explosive years of the 1980s and 1990s during which genetic research appeared to hold the keys to the elusive neurological disorder—and finally to the last 25 years, during which little advancement seems to have been made. As progress has stagnated, one must ask where exactly did Alzheimer’s research methods go wrong? “A simple question with no simple answer,” Herrup writes.

Herrup himself is an authority on Alzheimer’s, holding roles as Professor of Neurobiology and an Investigator in the Alzheimer’s Disease Research Center at the University of Pittsburgh School of Medicine and Adjunct Professor of Life Science at the Hong Kong University of Science and Technology, where he was formerly Head of Life Sciences. His unique insider’s perspective on the disease and scientists’ efforts to understand it allows him to describe in detail the red flags that researchers ignored in the rush to find a cure. He argues that previous research efforts into Alzheimer’s disease offer a case study in how not to study a disease, highlighting the stubbornness, greed, and bad advice that has hamstrung the field. Researchers, he writes in his book, have focused “more on salesmanship than scholarship.”

“There were defensible arguments for approval, one of which is that until now there has been no disease-altering therapy to offer to individuals with Alzheimer’s or their families,” he writes in an opinion piece for the health news site STAT. To Herrup, the main problem with the FDA’s approval is not the price tag of aducanumab but the efficacy of the drug, which he calls “marginally effective at best.”

The FDA’s decision “should have been based solely on the drug’s safety and efficacy,” Herrup argues in STAT. “But it wasn’t. Public comments from a broad spectrum of scientists and physicians over the past few weeks and months, including the FDA’s own panel of experts, have made it clear that the data needed to back up approval were simply not there.” He continues, maintaining that the FDA would have been better served in disapproving the drug, no matter how disappointing that outcome may have been to researchers and the public.

Despite this latest news, his outlook on the future of Alzheimer’s research is largely an optimistic one. Herrup presents a new and sweeping vision of the field of Alzheimer’s research in his book that includes a redefinition of the disease and a fresh conceptualization of aging and dementia. He calls for changes in virtually every aspect of the Alzheimer’s disease research effort, from the drug development process, to the mechanisms of support for basic research, to the often-overlooked role of the scientific media, and more. With How Not to Study a Disease, Herrup provides a roadmap that points us in a new direction in our journey to a cure for Alzheimer’s.

“I am confident that we can learn to increase the quality of our allotted life spans, extending good health far into our old age,” Herrup writes in the book. “This is how we can make this new territory [of research] a place where we can ease the suffering that goes along with Alzheimer’s disease and make sure that speaking those two words will no longer send shivers down our backs.”

Learn more about How Not to Study a Disease