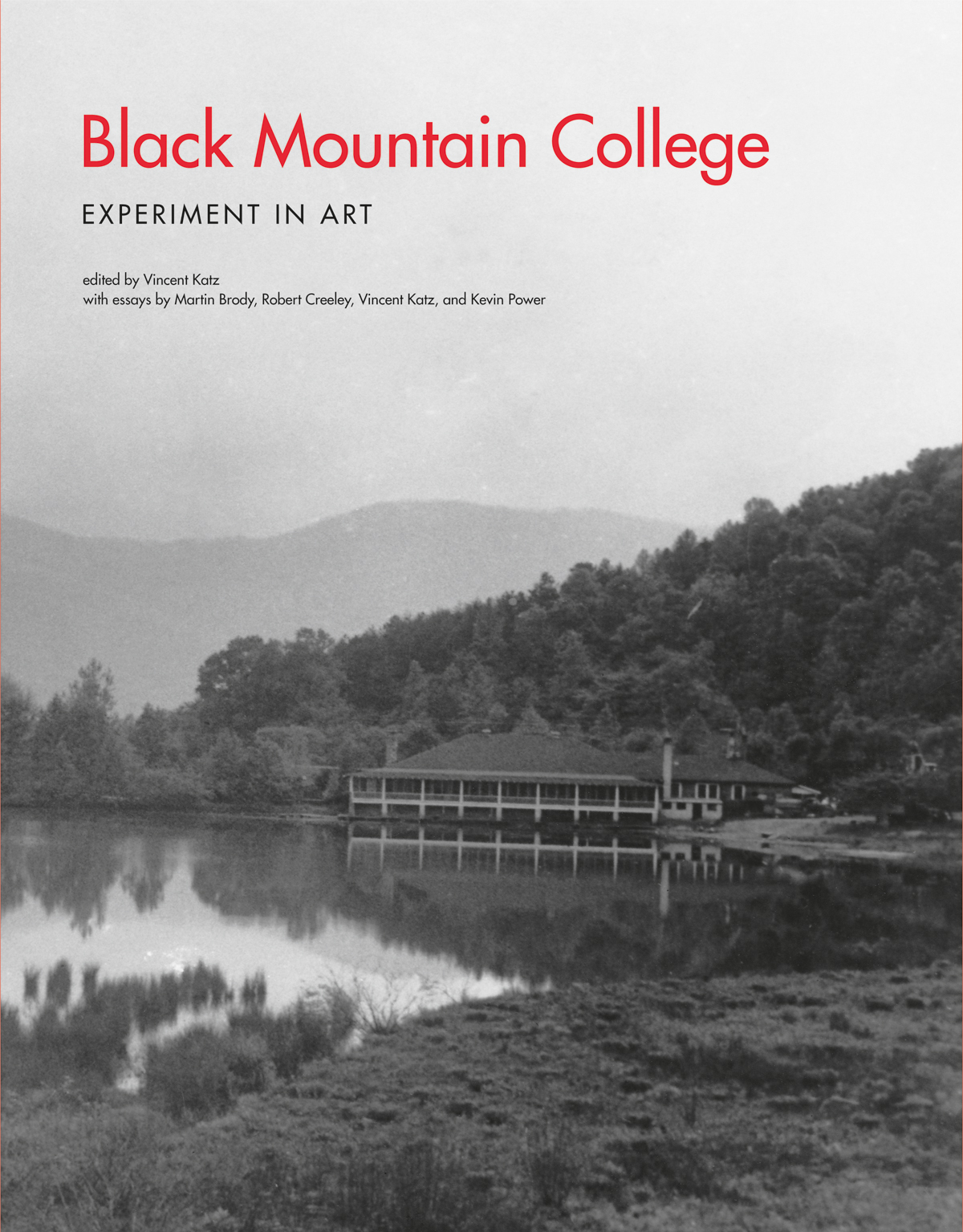 Though the exhibition “Leap Before You Look: Black Mountain College 1933-1957” recently closed at the Institute of Contemporary Art in Boston, Vincent Katz, editor of Black Mountain College: Experiment in Art, tells us how we can learn more about the small school in North Carolina where the course of art history changed forever.

Those who missed the exhibition in Boston have two more chances to see it, as it will be traveling to the Hammer Museum, Los Angeles (February 21–May 15, 2016) and the Wexner Center for the Arts in Columbus, Ohio (Sept. 17, 2016–Jan. 1, 2017). And this is not the only recent Black Mountain exhibition. The National Gallery in Berlin organized the exhibition “Black Mountain: An Interdisciplinary Experiment 1933-1957” this past summer, and earlier in 2015 the Migros Museum für Gegenwartskunst in Zürich held an exhibition on the work of Xanti Schawinksy. Schawinsky, who studied under Oskar Schlemmer at the Bauhaus, brought that experience with him and expanded upon it when given an opportunity to teach at Black Mountain College by Josef Albers in 1936. Of Jewish parentage, Schawinsky could not remain in Europe, though he did work for a time in Milian before emigrating to the United States. His visionary character was one I highlighted in my book, Black Mountain College: Experiment in Art, so I am pleased to see that others have recognized his importance. The centrality of Black Mountain, in areas as diverse as poetry, graphic design, choreography, music, and pottery, continues to inspire younger generations of artists and scholars. For the keynote address I gave at the Black Mountain College Museum and Art Center, I chose to highlight the attitudes of certain Black Mountain writers toward the effect their writing might have in the world. Their engagement vis-à-vis the function of literature in society was defining. At that conference, I witnessed a multitude of scholars actively working on new scholarship and interpretations of ideas that took root at Black Mountain. I myself continue to be fascinated by the centrality of those who worked, sometimes in concert, sometimes in isolation, in a place that could not have been more distant from the centers of culture and power, and yet who, by their perseverance and dedication to experimentation, eventually became leaders in their various fields.