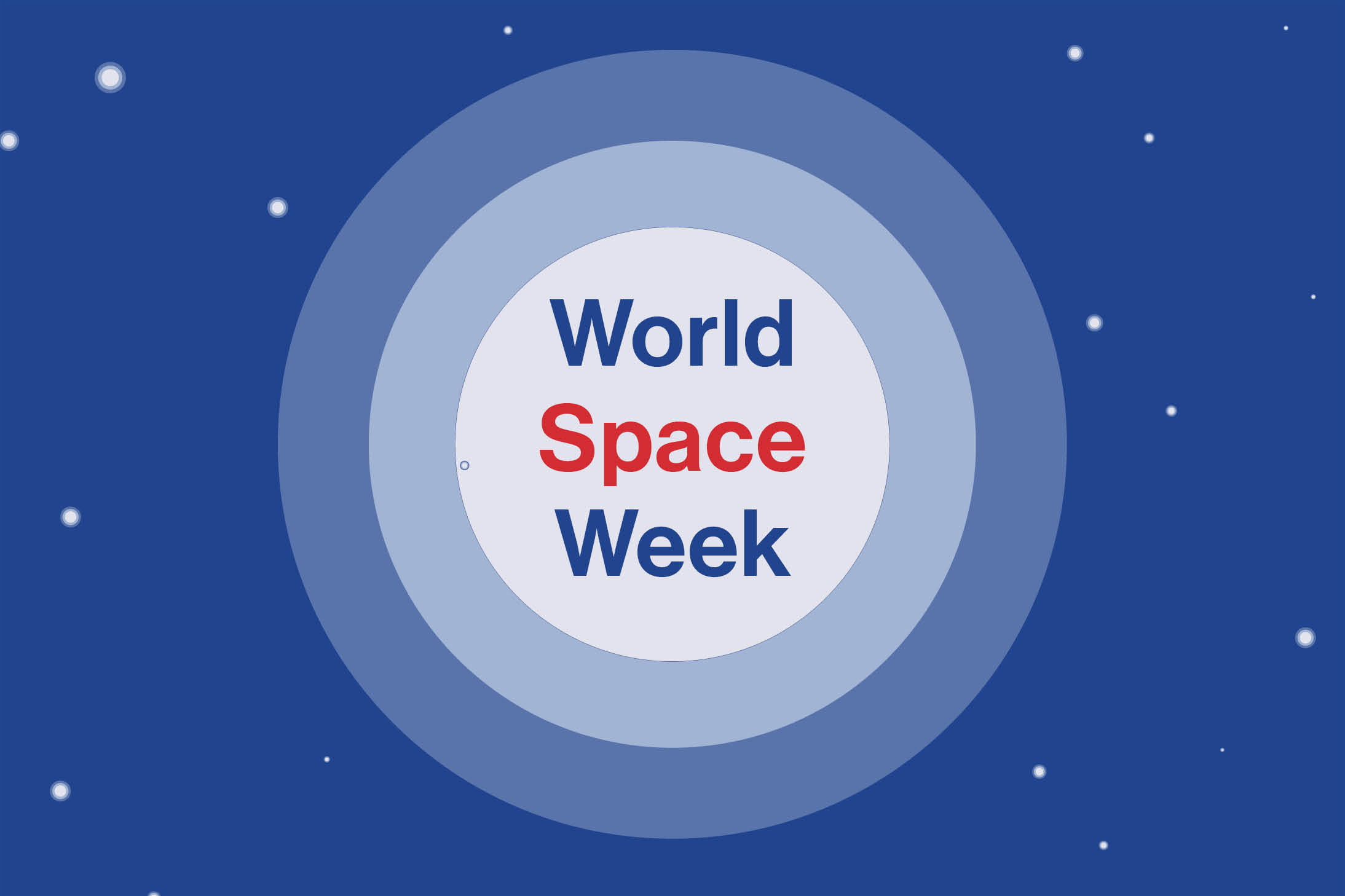 The perfect reads for those of us stuck Earth-side

This week marks the start of World Space Week, and we are thrilled to highlight just a few of our recent books on space, the stars, and astrophysics—including books on project management at NASA, extraterrestrials, the cosmic puzzles of the planets, and more. Explore our out-of-this-world reads below, and sign up for our newsletter to hear more about new books from the Press.

“A wonderful tale of the most remarkable scientific instrument of our time, and the people who made it possible.” —Charlie Bolden, NASA Astronaut Pilot STS-31; 12th NASA Administrator

Cosmic Clouds 3-D: Where Stars Are Born by David J. Eicher and Brian May

This visually amazing volume, with text and 3-D images, takes readers inside the birthplace of stars—the cosmic clouds called nebulae. Nebulae (from the Latin for “cloud” or “fog”) are stellar nurseries, frequently intermingled with clusters of young stars. Seen in the night sky, they glow, energized by the new stars within and around them. Cosmic Clouds 3-D offers hundreds of magnificent images of nebulae captured by ground-based and space telescopes. Along with the high-resolution views of nebulae are unique stereo views that show the nebulae in three dimensions.

“Cosmic Clouds 3-D: Where Stars Are Born takes readers to the birthplace of stars.” —Astronomy

An Infinity of Worlds: Cosmic Inflation and the Beginning of the Universe by Will Kinney

In the beginning was the Big Bang: an unimaginably hot fire almost fourteen billion years ago in which the first elements were forged. The physical theory of the hot nascent universe—the Big Bang—was one of the most consequential developments in twentieth-century science. And yet it leaves many questions unanswered: Why is the universe so big? Why is it so old? What is the origin of structure in the cosmos? In An Infinity of Worlds, physicist Will Kinney explains a more recent theory that may hold the answers to these questions and even explain the ultimate origins of the universe: cosmic inflation, before the primordial fire of the Big Bang.

“In concise, entertaining, and accessible language, An Infinity of Worlds ushers readers to the forefront of cosmology.” —Brian Greene, Columbia University; author of The Elegant Universe

“This book reminds us that the best solutions for overcoming the challenges of settling space far from our home planet are the ones that ultimately improve life on it.” —Nicole Stott, artist and astronaut; founder of the Space for Art Foundation; author of Back to Earth

Ever since 1936, pioneering scientists at Palomar Observatory in Southern California have pushed against the boundaries of the known universe, making a series of dazzling discoveries that changed our view of the cosmos: quasars, colliding galaxies, supermassive black holes, brown dwarfs, supernovae, dark matter, the never-ending expansion of the universe, and much more. In Cosmic Odyssey, astronomer Linda Schweizer tells the story of the men and women at Palomar and their efforts to decipher the vast energies and mysterious processes that govern our universe.

“In this extremely well-researched biography of one of astronomy’s ‘sacred mountains,’ Schweizer charts—in vivid and captivating detail—the many discoveries of the near and far universe and the minds and hands that propelled them.” —Priyamvada Natarajan, Yale University; author of Mapping the Heavens

Astroquizzical: Solving the Cosmic Puzzles of Our Planets, Stars, and Galaxies, the Illustrated Edition by Jillian Scudder