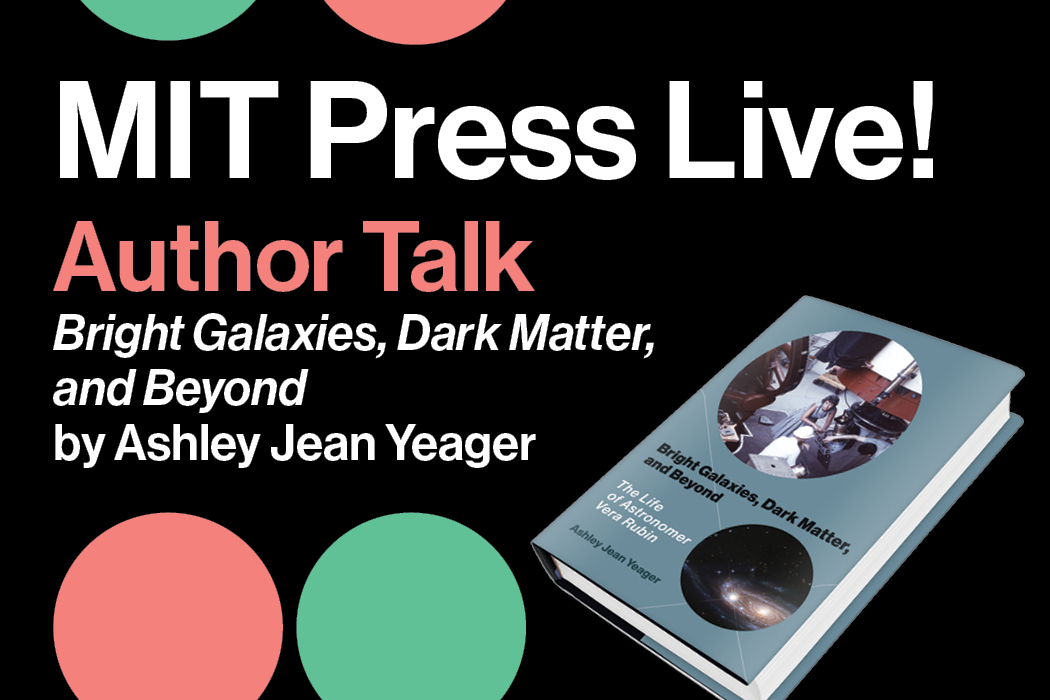 Yeager describes Rubin’s childhood fascination with stars, her education at Vassar and Cornell, and her marriage to a fellow scientist. At first, Rubin wasn’t taken seriously; she was a rarity, a woman in science, and her findings seemed almost incredible. Some observatories in midcentury America restricted women from using their large telescopes; Rubin was unable to collect her own data until a decade after she had earned her PhD. Still, she continued her groundbreaking work, driving a scientific revolution. She received the National Medal of Science in 1993, but never the Nobel Prize—perhaps overlooked because of her gender. She’s since been memorialized with a ridge on Mars, an asteroid, a galaxy, and most recently, the Vera C. Rubin Observatory—the first national observatory named after a woman.

Ashley Jean Yeager is Associate News Editor at Science News. She has written for Quanta, Science News, Nature, Astronomy, Sky & Telescope, The Scientist, and other publications.