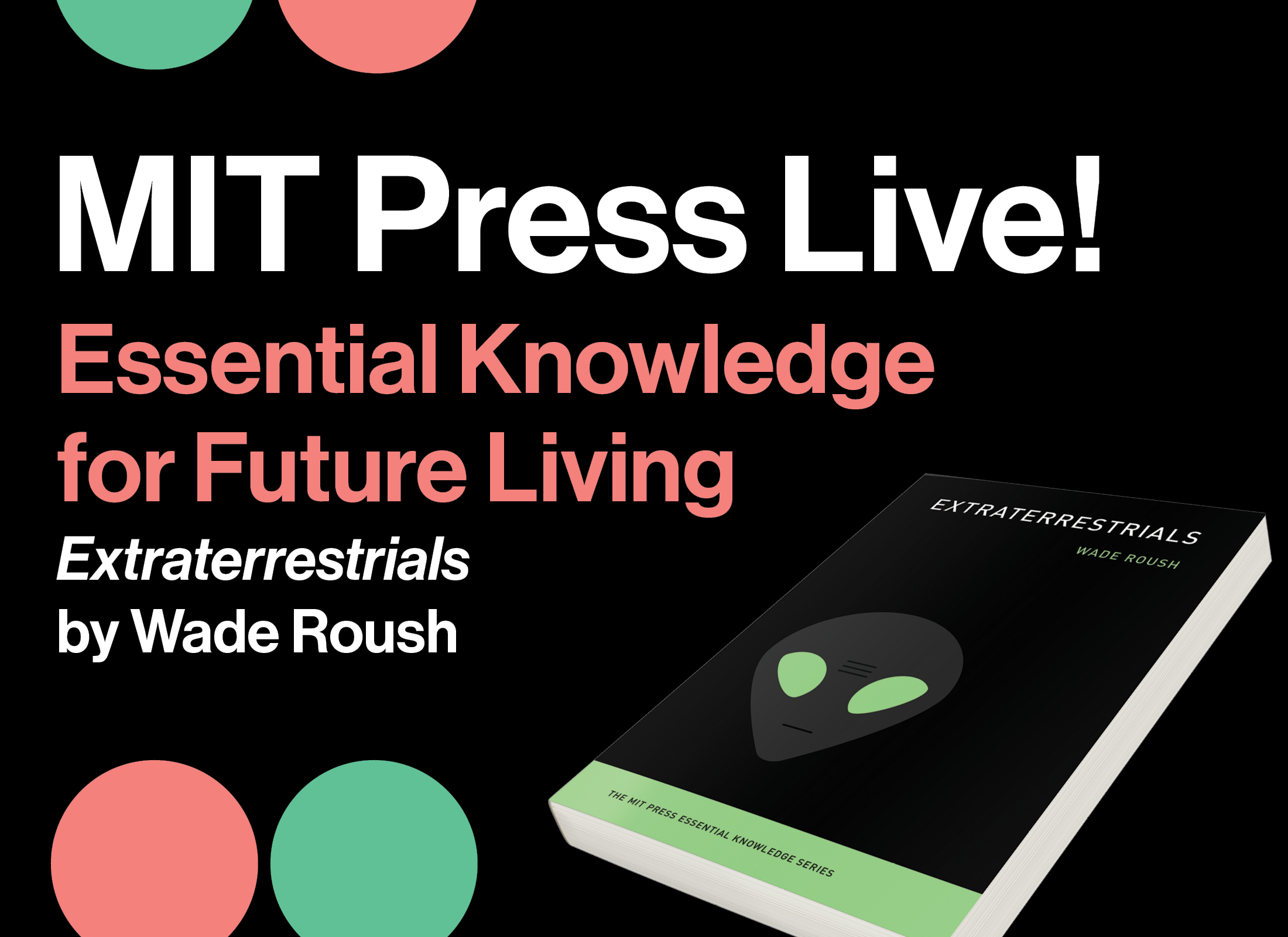 This paradox (they’re bound to be out there; but where are they?), first formulated by the famed physicist Enrico Fermi, has fueled decades of debate, speculation, and, lately, some actual science. Roush lays out the problem in its historical and modern-day context and summarizes the latest thinking among astronomers and astrobiologists. He describes the long history of speculation about aliens (we’ve been debating the idea for thousands of years); the emergence of SETI (the Search for Extraterrestrial Intelligence) as a scientific discipline in the 1960s, and scientists’ use of radio and optical techniques to scan for signals; and developments in astrobiology (the study of how life might arise in non-Earth like environments) and exoplanet research (the discovery of planets outside our solar system). Finally, he discusses possible solutions to the Fermi Paradox and suggests way to refocus SETI work that might increase the chances of resolving the paradox—and finding extraterrestrials.

Wade Roush is a freelance science and technology writer, columnist at Scientific American, and host and producer of the tech-and-culture podcast Soonish. His work has appeared in Science, Xconomy, and MIT Technology Review. He is the editor of the science fiction anthology Twelve Tomorrows (MIT Press).