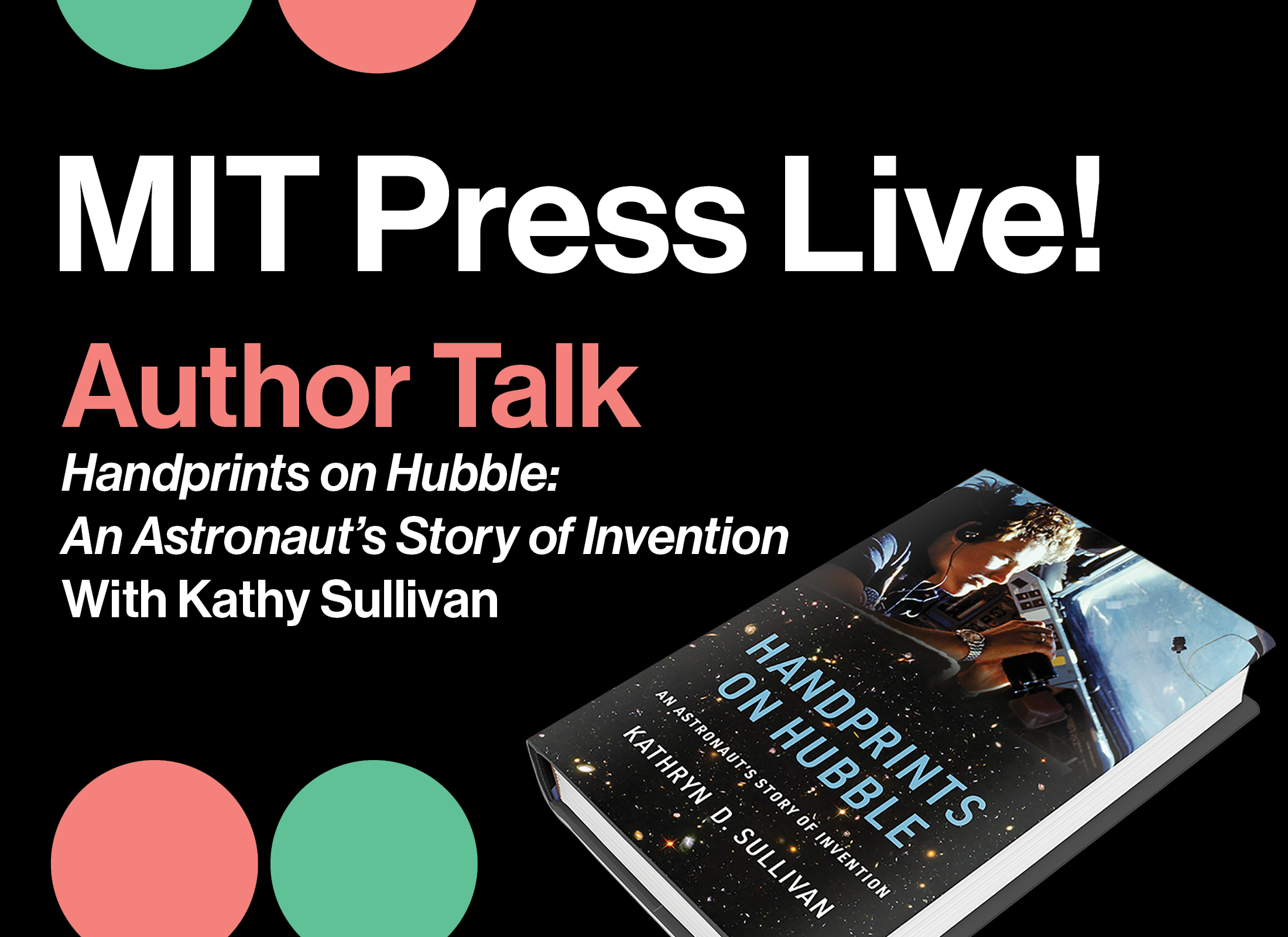 Along the way, Sullivan chronicles her early life as a “Sputnik Baby,” her path to NASA through oceanography, and her initiation into the space program as one of “thirty-five new guys.” (She was also one of the first six women to join NASA’s storied astronaut corps.) She describes in vivid detail what liftoff feels like inside a spacecraft (it’s like “being in an earthquake and a fighter jet at the same time”), shows us the view from a spacewalk, and recounts the temporary grounding of the shuttle program after the Challenger disaster.Sullivan explains that “maintainability” was designed into Hubble, and she describes the work of inventing the tools and processes that made on-orbit maintenance possible. Because in-flight repair and upgrade was part of the plan, NASA was able to fix a serious defect in Hubble’s mirrors—leaving literal and metaphorical “handprints on Hubble.”

Kathryn D. Sullivan is a NASA astronaut (retired), former Under Secretary of Commerce for Oceans and Atmosphere of the National Oceanic and Atmospheric Administration (NOAA), and an inductee in the Astronaut Hall of Fame.