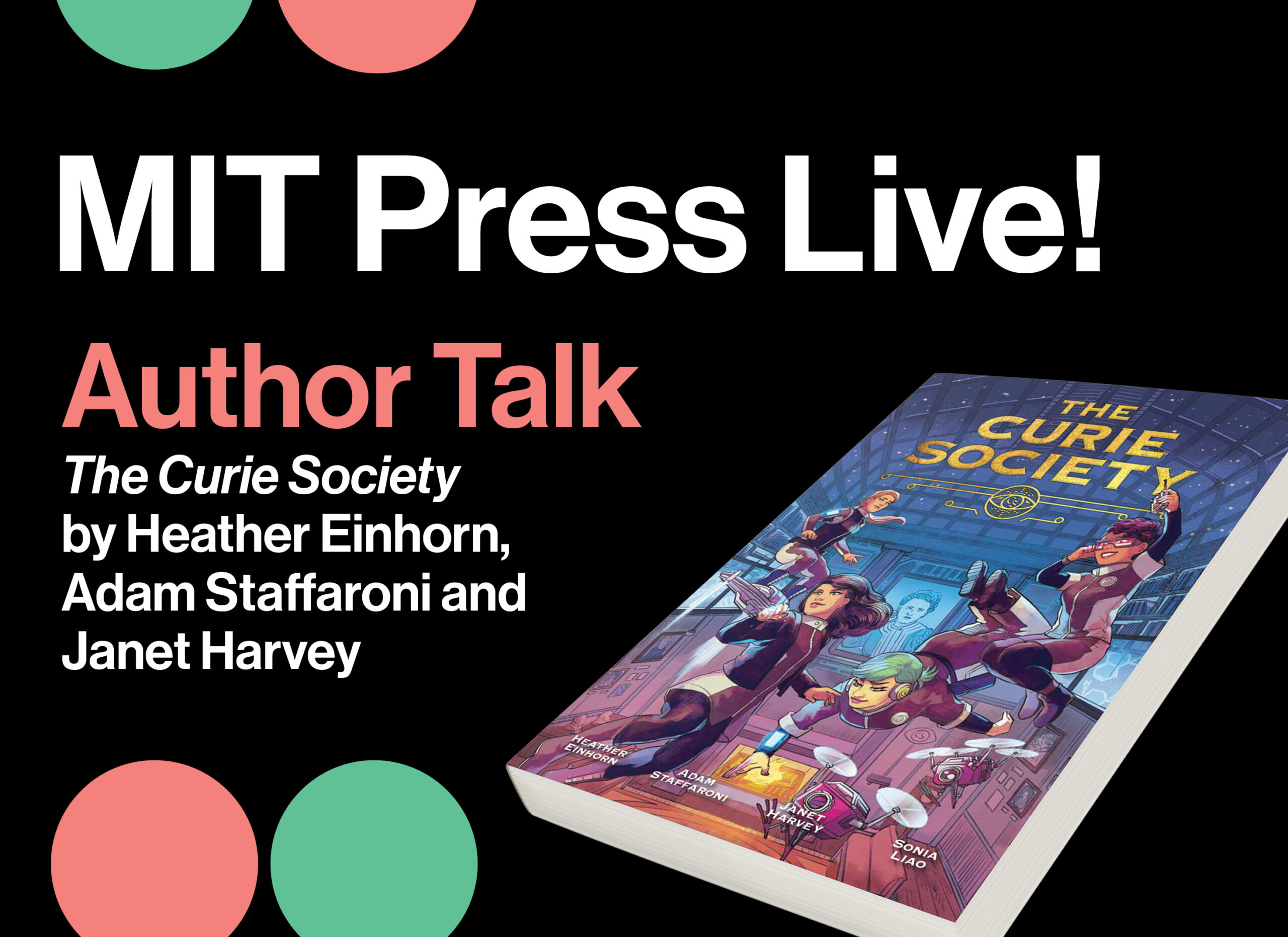 Adam Staffaroni has been creating comics in one form or another for the past fifteen years. He received an MFA as part of the first-ever graduating class at The Center for Cartoon Studies. With Heather Einhorn, he cocreated the scripted podcasts Daughters of DC and Lethal Lit: A Tig Torres Mystery.

Janet Harvey is an award-winning writer of comic books, movies, and games. Her works include the first full length adventure of Cassandra Cain, the graphic novel Angel City, and her first feature film, A Million Hits.

Joan Hilty is a former syndicated cartoonist and longtime DC Comics/ Vertigo editor; she continues to work as an editor with most of the top publishers of graphic novels and comics. She co-chairs comics programming for Miami Book Fair and the Brooklyn Book Festival, and  teaches at the School of Visual Arts in NYC.