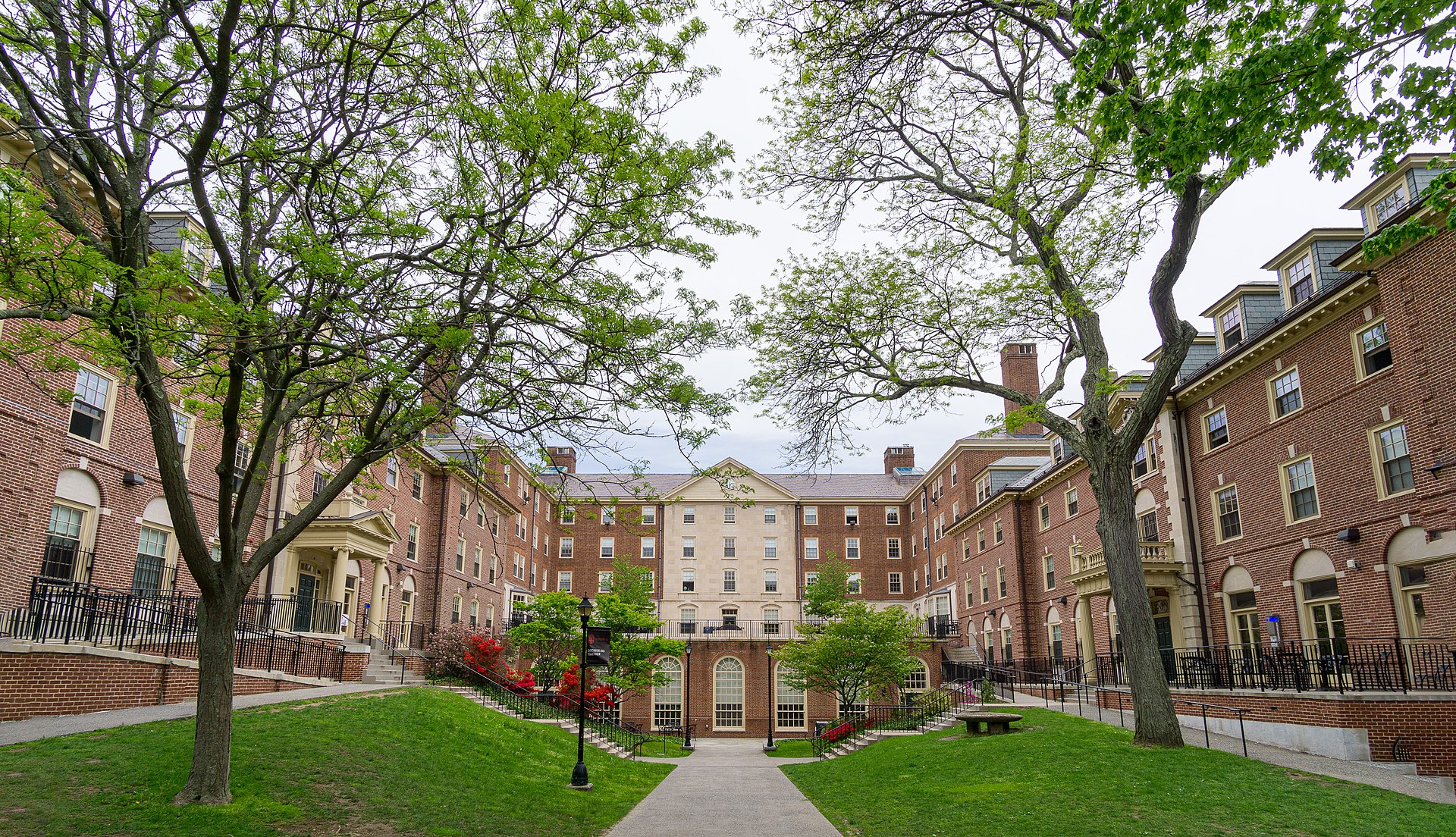 For our back to school mini-series, author and materials scientist Ainissa Ramirez discusses the educator who changed her life

In this mini-series on the MITP blog, we asked some of our authors to honor the educators who have had a significant impact on their life and work. In this piece, Ainissa Ramirez, author of The Alchemy of Us: How Humans and Matter Transformed One Another, talks about an educator who catalyzed her career—Dr. Edelgard Morse.

Sitting in a lecture hall in my freshman chemistry class at Brown, I thought I was on my way to fulfilling my childhood dream of becoming a scientist. This Ivy League school was so different from the working-class part of my hometown of Jersey City. No one in my neighborhood had gotten into Brown or even visited this university. On what felt like an auspicious occasion, I sat in this lecture hall, trying to soak it all in—the desk chair, the ceiling-high periodic table, and the professor unironically resembling the character from Back to the Future. In my desk in the middle of the lecture hall, I felt prepared. In my right hand was a mechanical pencil and in my left was a ruler. I was ready to sketch molecules and diagrams onto my gridded notebook paper. But after a few weeks, that eagerness went away and devolved into anxiety. I really wasn’t prepared. The pace and the amount of work was starting to get to me.

Despite my hours of studying and my regular visits to office hours, I could not keep my nose above water. My dream of becoming a scientist was slowly going under. When I looked at the growing number of empty desks in the lecture hall, it seemed that my plight was not mine alone. More and more students were abandoning this chemistry course, and in turn, their hopes of a life in science. This course was the gateway to other majors, but it felt like an obstacle course. I was sure I was its next victim. Then someone in my study group gave me a tip: Go see Dr. Edelgard Morse.

Dr. Edelgard Morse held a chemistry tutorial class that chemistry students could opt into; it was a self-paced class that allowed students to sip at the fountain of knowledge instead of the deluge. Her office was right around the corner from the chemistry lecture hall that was becoming a den of anxiety for me. The door had her name on it, but it should have said “guardian angel for chemistry.”

When I opened the door, there was an older fit woman with thick glasses, a thick wool sweater, and an even thicker German accent. Her neutral-colored wool sweater was certainly well-crafted and Bavarian. The expression on her round face often looked stern, but was erased by her warm smile that appeared readily.

As I opened the door to her office and walked in, the lump in my throat instantly went away. I saw familiar faces from my chemistry lecture class. They left the lecture course earlier. We were all now students of the class called Chem 21T, were the “T” stood for tutorial. Dr. Morse’s office was a science shelter, protecting us from that science hurricane.

The pace of the course was slower, but no easier and no less rigorous. Dr. Morse was maternal but very, very tough. Under her tutelage I mastered the types of bonding, became deft at stoichiometry, and preached the importance of kinetic rates. But more importantly, my confidence returned—as well as my dream of becoming a scientist.

I was a top student in science back in my high school of St. Dominic Academy, but the well-intentioned nuns and lay teachers were not able to prepare me for chemistry taught at the Ivy League. It was up to me to fill in the gaps. In my freshman year, I learned better study habits, spent hours in the science library, and studied, studied, and studied.

In that old office at Brown, I learned quite a bit of chemistry from Dr. Morse. Looking back, I realized that I learned what kind of person in the life of science I wanted to be. Dr. Morse taught me that science is for everyone; it should be presented in a way that resonates so that all can comprehend it. Years later, when I became a professor of materials science, I borrowed from Dr. Morse’s way. I took my time when I explained things, I made sure the main point was understood, and more importantly I made students feel that science was for them.

Those lessons from that old dusty office stayed with me, because in 2012 I took a career leap. I moved away from academia entirely. I became a science evangelist with the aim to get people connected to science with videos, lectures, and books. My last title, The Alchemy of Us, explains science using storytelling as the hook. In its pages, I highlight little-known inventors, women, and people of color. In the book’s acknowledgements, I express my thanks to Dr. Morse. Without her, this book would never exist.

I am certain that I would never have been a scientist if it wasn’t for Dr. Morse and her amazing Chem 21T. While many chemistry professors might pride themselves on the number of papers published, citations, and titles, she achieved something more. There are armies of physicians, engineers, and scientists—like me—that are now in the world because of her. Dr. Edelgard Morse changed lives. She was a catalyst. She left a mark on her students like no one else.