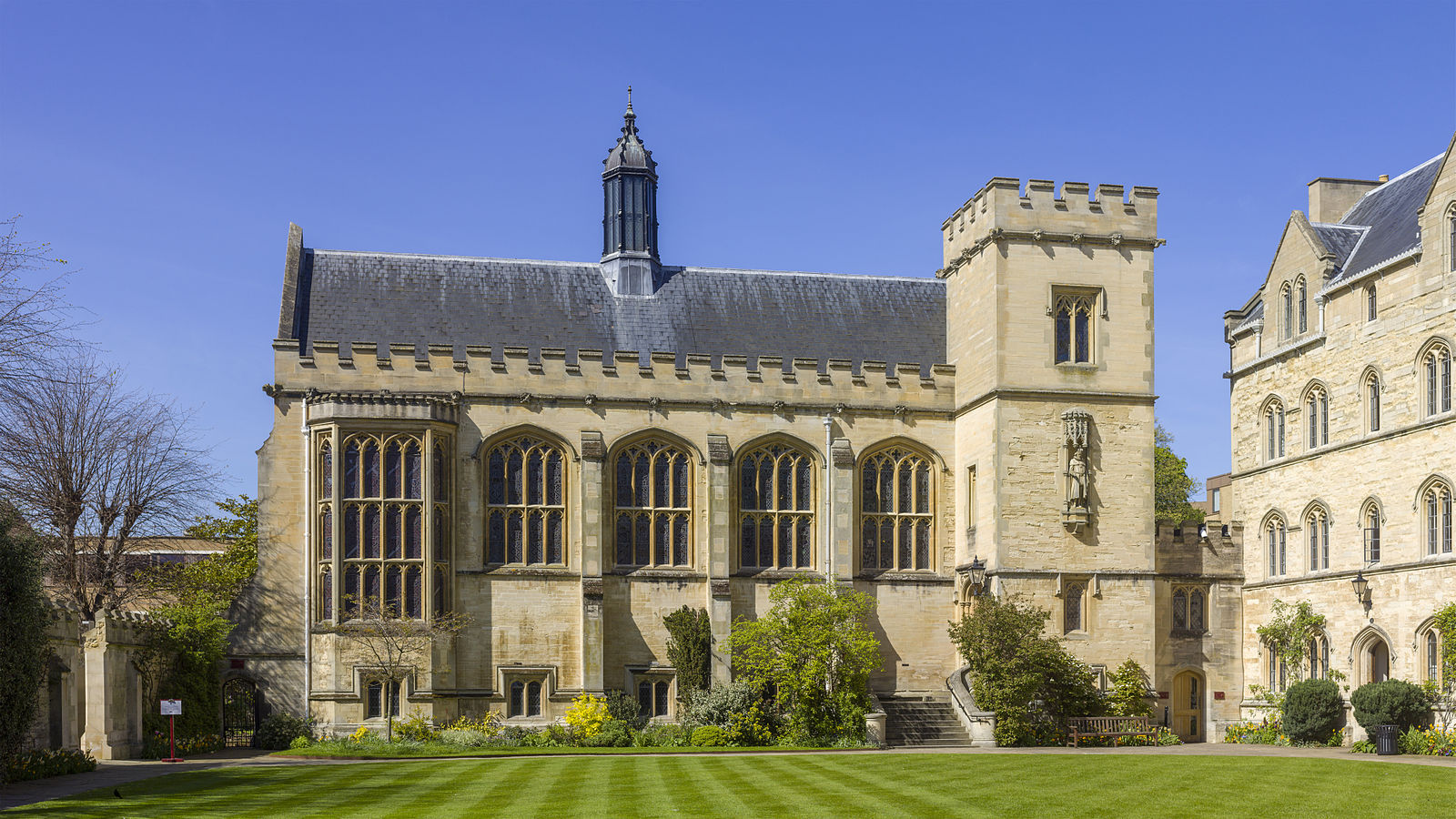 For our back to school mini-series, linguist and philosopher Samuel Jay Keyser discusses the time he got a pint with Tolkien

In this mini-series, we asked some of our authors to honor the educators who have had a significant impact on their life and work. In this piece, long-time MIT Press author Samuel Jay Keyser—author of The Mental Life of Modernism and Mens et Mania, among others—gives an account of the drink he shared with the literary legend J.R.R. Tolkien.

One of the highlights of my time in Oxford was my interaction with J.R.R. Tolkien. I hadn’t known of the Inklings. Nor did I know that Hugo Dyson, the don who tried to dissuade me from working with Geoffrey Smithers, was a member of that exclusive club. Smithers must have known about it. That knowledge would have stung him. It was just one more indication that he was not on the inside. Perhaps that was the engine of the disapproval he once expressed to me of the way Tolkien allocated his time, frittering it away writing about hobbits, orcs, elves and trolls instead of doing serious philological work.

The Oxford system revolved around the tutorial. But there were also lectures. Unlike the American system, lectures were voluntary. You could take them or leave them. I was surprised at how many people opted to leave Tolkien’s, but then again, given the subject matter, maybe that was understandable. Tolkien gave two sets of lectures, one on Exodus, a famous Anglo-Saxon poem that survived in Ms. Junius 11, one of the major anthologies of Old English poetry. The second was a manual for Anchoritic nuns. It was called the Ancrene Wisse, hardly a gem in the crown of Middle English literature, but interesting because it was written in a vernacular English.

Tolkien offered lectures in both and in both he translated the texts into modern English as he went along. That was a startling experience, to hear his translations. As opposed to the accurate but deadly translations of the preferred scholarly texts, Tolkien brought both the poetry and the prose to life. It was an amazing performance especially when you consider that for a translation to sing, the translator has to be as good as the author he is translating. Tolkien was up to the task.

Most people know the Tolkien of The Lord of the Rings. That’s all well and good. But the Tolkien who could take works of Old and Middle English and turn them into living poetry and prose, well, that was a Tolkien of a different color.

The first time I saw him was in 1958 in a lecture hall at the University. He was the Rawlinson and Bosworth Professor of Anglo-Saxon. I had never read The Fellowship of the Ring. Published two years before I came to Oxford, it was the first volume of his Lord of the Rings trilogy. For me he was simply a stunning translator of an Old English poem called Exodus and, of all things, a Middle English manual for nuns, the Ancrene Wisse. In Rumpelstilskin fashion, he spun the words of these long dead writers into gold.

I was a regular in the lecture, although the room, which looked like it could hold over a hundred, was barely a third filled. Tolkien got to know me, at least to recognize me. I asked questions. I showed up regularly. And then the lecture series was over.

Several months later—it was the last day of finals, a grueling week of testing—I finished my exams and had just stepped out of the dingy Examination Schools when I ran into him.

His jowly face bottomed out at thin lips wrapped around a pipe that waggled up and down when he talked.

The pub, along with Isaac Newton, William Shakespeare and the Magna Carta, is among Great Britain’s major contributions to western civilization. Tolkien’s favorite was The Eagle and Child. He and the other Inklings, including C.S. Lewis, met there regularly. They nicknamed it The Bird and Baby. It was too far away from Schools. We chose one nearby. It did just fine. It was smoky, beery, dark-wooded and filled with patrons. In one corner a dart game was in progress. I ordered a pint of bitter. I don’t remember what Tolkien drank.

The remarkable thing about remarkable people is how much they are like us. They have achieved greatness. Still, they scowl when their pipes go out and they enjoy conversation over a drink just like the rest of us. I told Tolkien that I was going back to America to study linguistics. He said wistfully that he would like to visit America someday. He had been scheduled to go the previous year to receive an honorary degree from Harvard. But his wife Edith’s illness prevented it.

I told him how much I had enjoyed his Exodus and Ancrene Wisse lectures. I told him about my tutor, Smithers, and his disapproval of Tolkien’s preoccupation with Hobbitry. He said he wasn’t surprised, that he had heard it before.

We drained our glasses. We wished one another luck. We said our goodbyes. In 1958 Tolkien was just a year away from retirement. It was forty years into the future for me. Now that I have stepped over the same threshold, I have some sense of what that time in his life must have been for him. Retirement dissolves the delicate bond that exists between a teacher and a student. I think my beer with J.R.R.Tolkien was a farewell toast of sorts. I was saying goodbye to Oxford. He was saying goodbye to whatever it was that connected him to people like me.

Learm more about Keyser’s most recent book, The Mental Life of Modernism