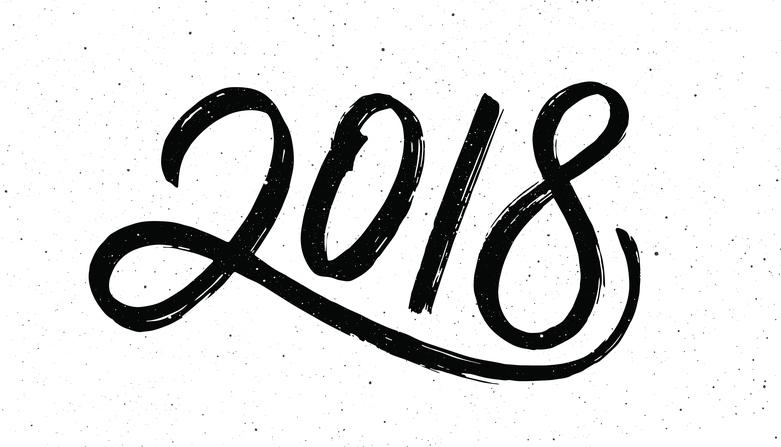 As we look back on 2018, we’re fortunate that so many of our books made several “Best of 2018” lists as well as holiday gift guides. We’ve complied a rundown of them here below. Take a look back as we look forward to 2019!

Bill Gates tweeted: “If you’re a science and data nerd like me, you may be interested in ‘Alice and Bob Meet the Wall of Fire’ and ‘The Prime Number Conspiracy’ from @QuantaMagazine and @7homaslin.”

The Dialogues: Conversations about the Nature of the Universe by Clifford V. Johnson

Shortlisted for Book of the Year 2018 in Physics World

Featured in Science Friday‘s “The Best Science Books of 2018”

Host of Science Friday, Ira Flatow, writes: “How do you discuss big, hair-hurting ideas in a user friendly way? Make a graphic novel about them… [A] most original, creative and magical science book.”

Featured in The New York Times‘s “The Best Art Books of 2018” and ARTnews‘s “The Year In Books – Under the Covers, Between the Lines”

Holland Cotter writes in The New York Times: “I read him faithfully during those years, and was glad to read him again in scuzzy 2018.”

Featured in Newsweek‘s “61 Best Books From 2018 That Will Make The Perfect Christmas Gift” and ARTnews‘s “The Year In Books – Under the Covers, Between the Lines”

Featured in The Strategist‘s “The 20 Best Coffee-Table Books to Give, According to Art People” and The Washington Blade‘s “Holiday Gift Guide: Pop culture Christmas”

Featured on Curbed‘s list of “18 enticing new books on design, cities, and more to give or receive this season”

One of Smithsonian.com‘s “Ten Best Books About Travel of 2018”

Artificial Unintelligence: How Computers Misunderstand the World by Meredith Broussard

Taming the Sun: Innovations to Harness Solar Energy and Power the Planet by Varun Sivaram

Featured in Foreign Affairs‘s “The Best of Books 2018”

“Sivaram’s enlightening and candid book describes both the enormous progress that has already been made in exploiting solar energy and the major obstacles to further progress.”

The Blockchain and the New Architecture of Trust by Kevin Werbach

Included in Entropy‘s “Best of 2018: Non-Fiction Books” and Bookforum‘s “Top Shelf: Writers choose the best books of the year”

Hannah Black writes in Bookforum, “One of the best books I read published this year… [a] sharp and deeply felt account of US capitalism’s reliance on predatory extraction from its poorest communities…”

Craft Weed: Family Farming and the Future of Marijuana Industry by Ryan Stoa

Featured in Forbes‘s “Holiday Gift Guide 2018: The Best Cannabis Books For Jólabókaflóð On Christmas Eve” and The Weed Blog‘s list of “The Perfect Holiday Gifts for your 2018 Secret (Stoner) Santa”

Perfection’s Therapy: An Essay on Albrecht Dürer’s Melencolia I by Mitchell B. Merback (Zone Books)

Featured in ARTnews‘s “The Year In Books – Under the Covers, Between the Lines”