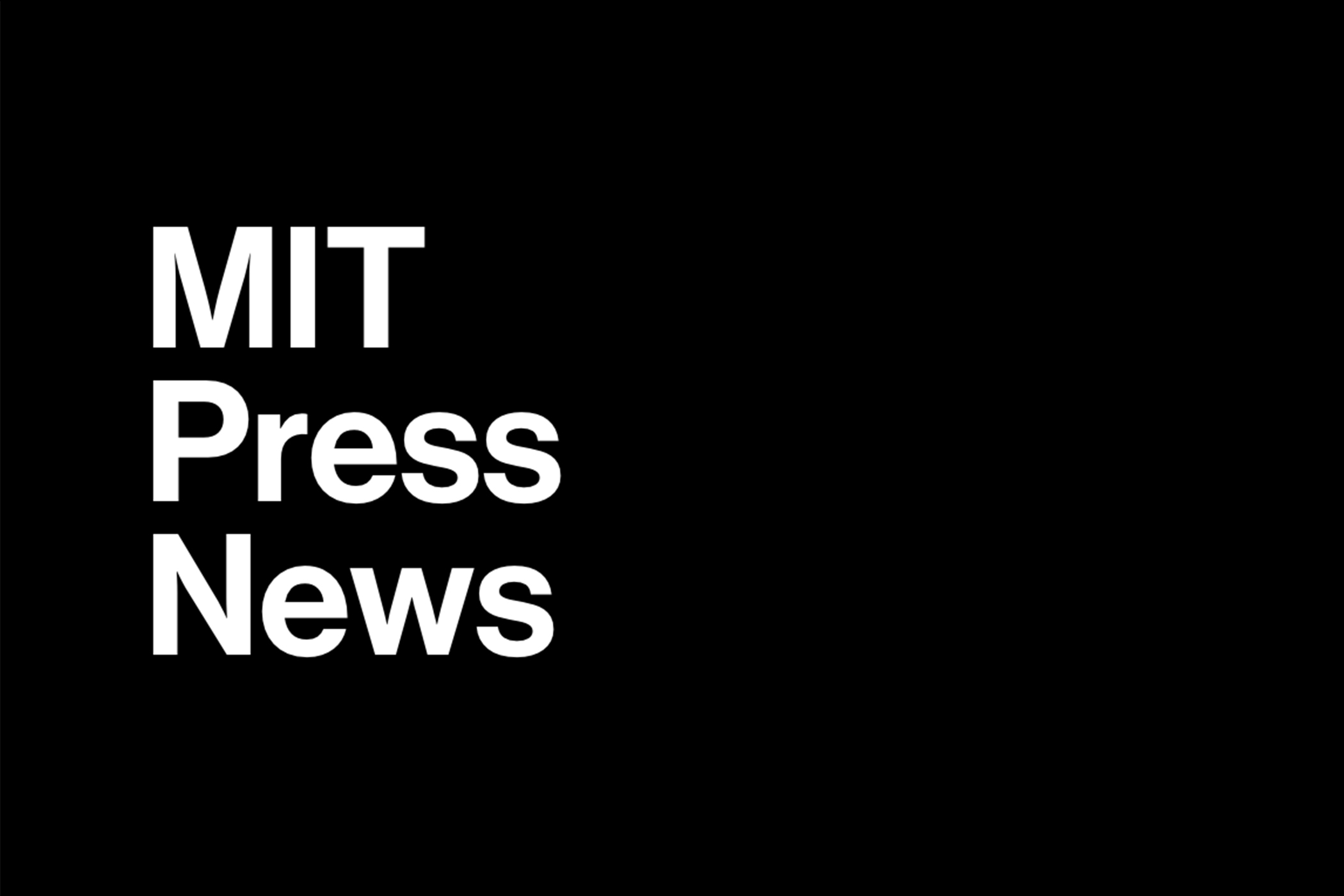 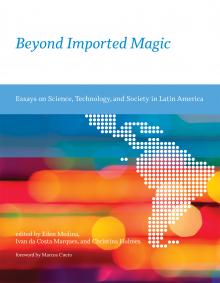 We are pleased to announce that the European Association for the Study of Science and Technology (EASST) council has awarded the Amsterdamska award to Beyond Imported Magic: Essays on Science, Technology, and Society in Latin America edited by Eden Medina, Ivan da Costa Marques, and Christina Holmes. The award was presented during the EASST/4S 2016 conference on “Science and Technology by Other Means,” which occurred from August 31st – September 16th in Barcelona.

The Amsterdamska award honors Olga Amsterdamska, a former lecturer in the STS field at the University of Amsterdam. The award is regularly given to a significant creative collaboration in an edited book or special issue in the broad field of science and technology studies.

Congratulations to all of the contributors and Eden, Ivan, and Christina!