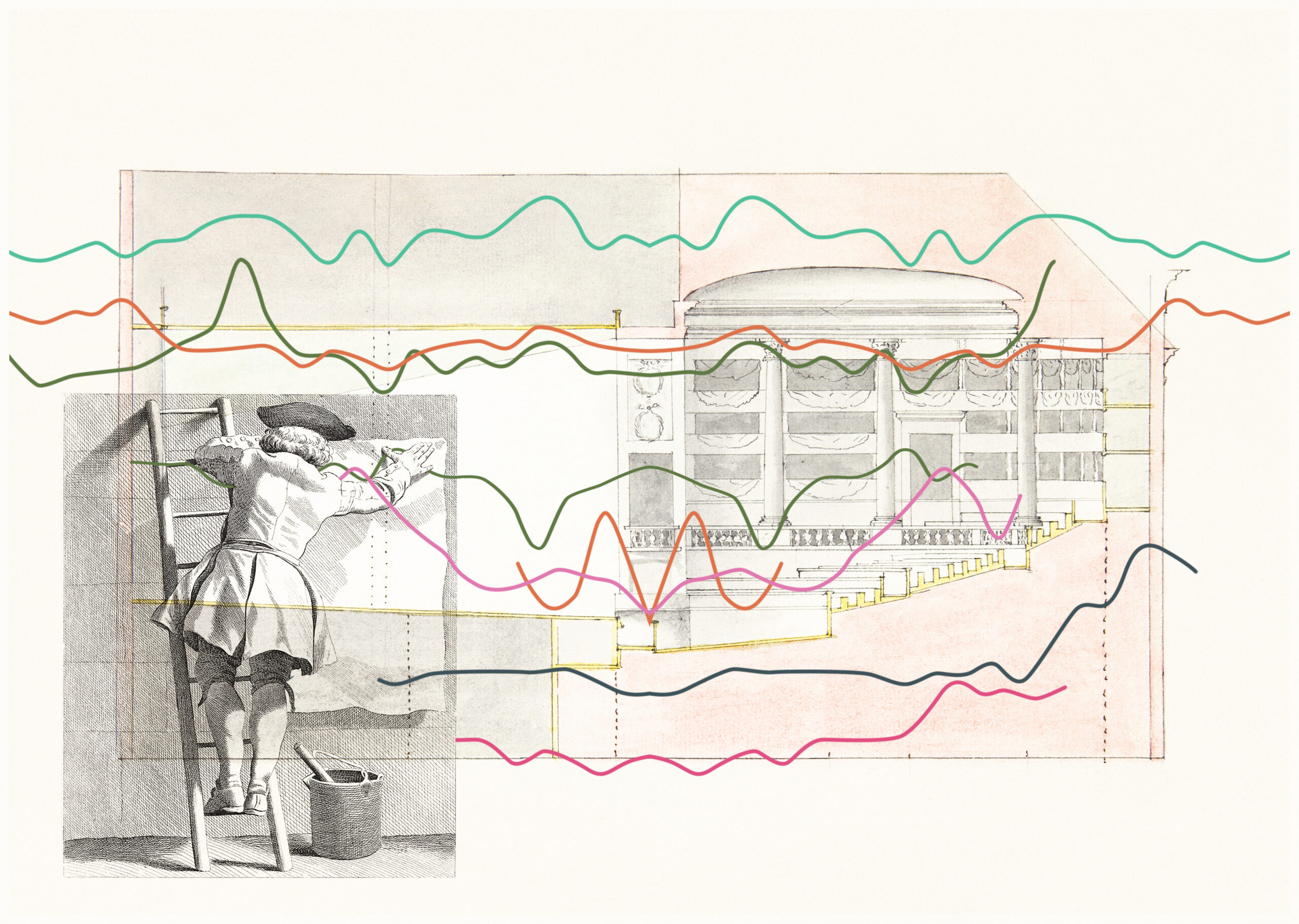 A new, interactive open access publication offers insight into the French stage during the Enlightenment and the French Revolution

Open Access Week feels like the perfect time to introduce Databases, Revenues, and Repertory—a new, interactive OA publication that provides insight into the French stage during the Enlightenment and the French Revolution. This bilingual work harnesses data from the groundbreaking Comédie-Française Registers Project to open new avenues of inquiry into a crucial era in French theater history and broaden the nature of humanities scholarship.

Databases, Revenues, and Repertory takes advantage of this unique online archive to explore programming decisions made by the royal troupe in Paris during the Enlightenment and the French Revolution. How did politics, economics, and social conflict shape the troupe’s repertory and impact its finances? Was the theater a space for critical discussion of public issues, or a place to seek escape from the uncertainties of the world outside the playhouse walls?

“Thanks to the MIT Press, we are very pleased to be able to offer this work in an exclusively online, open access, bilingual format,” said Jeffrey S. Ravel, coeditor and Professor of History at MIT.

“The PubPub platform will allow readers to leave comments and observations, thereby creating an ongoing conversation among authors and readers,” added coeditor Sylvaine Guyot, Professor of French Literature and Theater at Harvard University. “We see this style of enhanced exchange as essential to the future of humanities scholarship, which will increasingly engage audiences beyond the academy in conversations that bring the past, present, and future into dialogue with each other.”

Contributors to the volume include:

Several essays in the volume explore the long-term trends in box office receipts and repertory decisions across the century, while others focus on the critical years around 1760 when the influence of enlightened ideals and authors made itself felt on the French capital’s premier stage. Other contributions consider the uses of digital humanities methodologies in the study of French theater history and the humanities more generally.

Databases, Revenues, and Repertory is freely available online, thanks to support from the MIT Press and a generous grant from the MIT Global Languages Section, as well as support from the MIT History Faculty. Funding from the FACE Foundation – Partner University Fund has made possible English and French-language versions of all the essays in the volume.