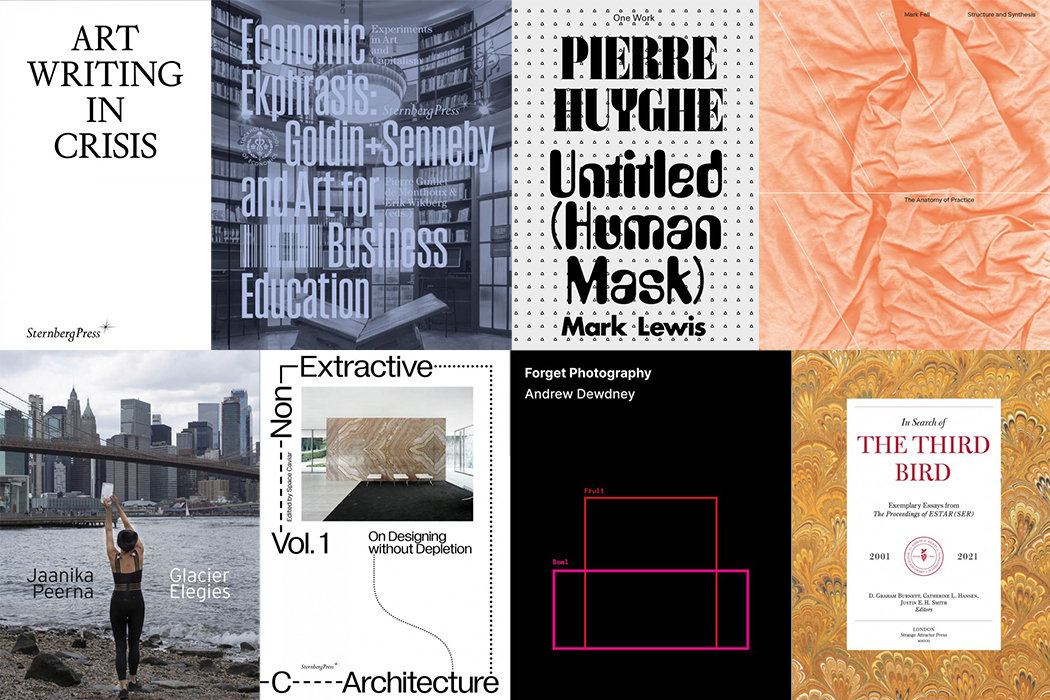 Books on art theory, criticism, and the craft itself

This year, College Art Association—an organization dedicated to supporting those who study, teach, write about, advocate for, or create art and design—will host its 110th Annual Conference. To mark the occasion, we’re turning the spotlight on a selection of new works that we proudly distribute for a handful of partners, including Goldsmiths Press, Sternberg Press, and Terra Nova.

We encourage you to explore, among the other titles featured below, Jaanika Peerna’s iconic work lamenting the loss of glaciers; a collection of writings that examines how architects can move toward a more just, harmonious, and non-exploitative designed environment; and a provocative new volume on the changing nature of photography. Go here to browse all of our books—and those we distribute—on the arts. 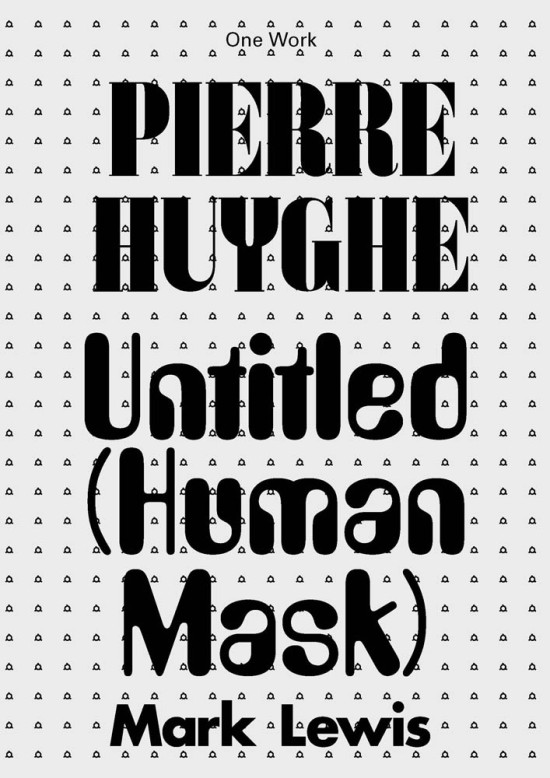 Pierre Huyghe’s 2014 film Untitled (Human Mask) combines images of a post-apocalyptic world (actual footage of deserted streets close to the Fukushima Daiichi nuclear disaster of March 2011) with a haunting scene of a monkey working in an empty restaurant wearing a human mask and a wig. Huyghe’s film evinces the terrifying possibility that our own, human, future might just be one of remnants and mimicry; that the deserted streets of Fukushima and the monkey’s recognizable, alienating chimeric performance is all that might survive us. Untitled (Human Mask) presents a “past perfect” world with extinction as the endgame for a civilization that cared little for the present, dreaming only of a future that inevitably and necessarily could not include it. 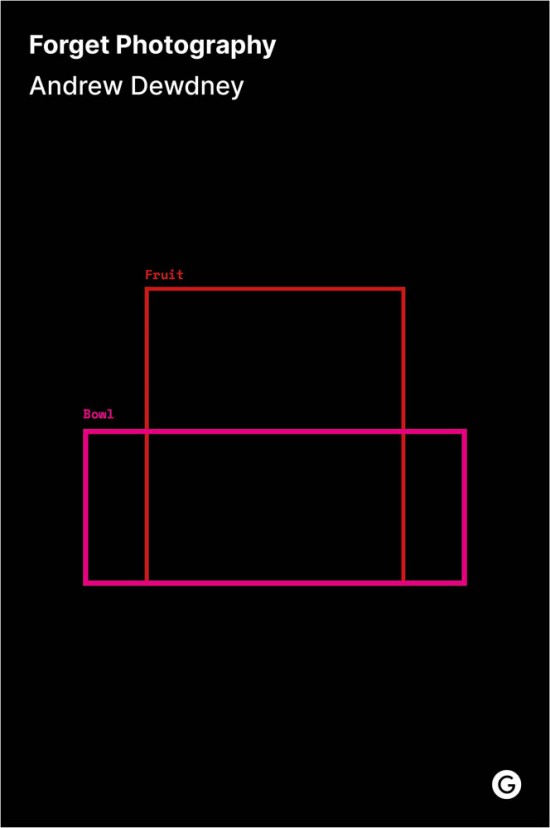 The central paradox this book explores is that, at the moment of photography’s replacement by the algorithm and data flow, photographic cultures proliferate as never before. The afterlife of photography, residual as it may technically be, maintains a powerful cultural and representational hold on reality, which is important to understand in relationship to the new conditions. Forgetting photography entails rejecting the frame of reality photography prescribes and delineates, and in doing so opens up other relationships between bodies, times, events, materials, memory, representation, and the image. 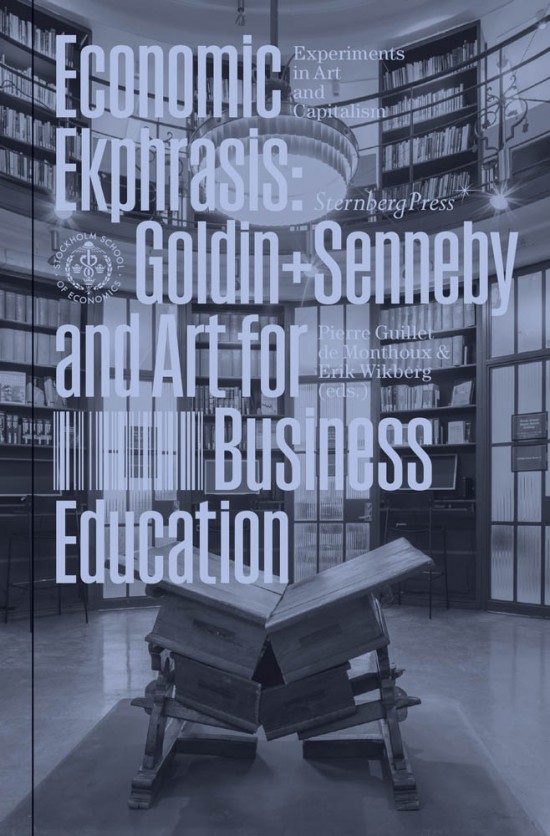 What happens when social scientists write about artworks? How does it affect the academic environment of a business school and how does it change the perception of art? Can it be used as a novel scientific method in business studies? This book investigates these matters by analyzing the Goldin+Senneby’s retrospective exhibition Standard Length of a Miracle set up in Tensta konsthall and multiple other venues in Stockholm in the spring of 2016. While the use of ekphrases goes back to ancient times in our Western literary canon, it is new and unexplored territory for social scientists at business schools—to describe artworks for people who are blind to economic concepts and ideas, helping them see what they did not see before. 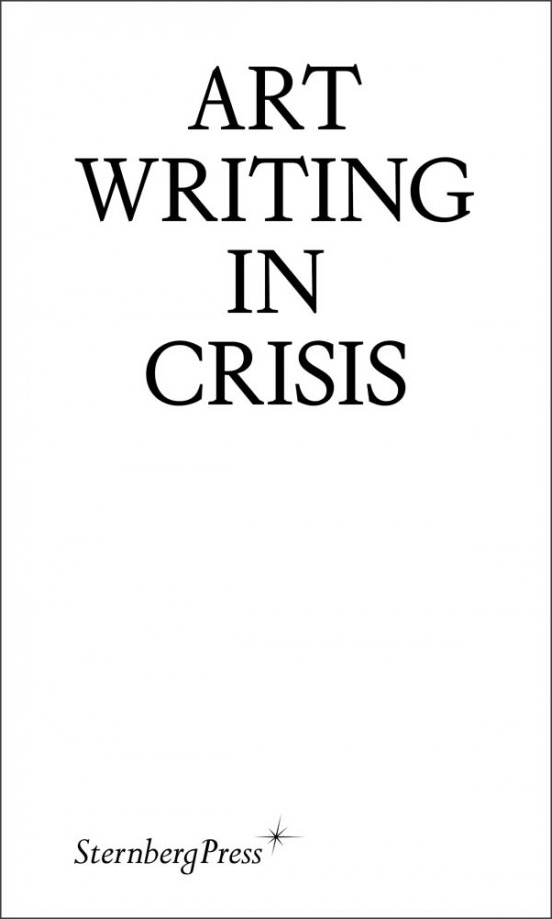 Fires burn around the world. Systemic discrimination persists, precarity is increasing, and the modern democratic project faces challenges from all sides. Art writing helps us to understand art, which in turn helps us to understand such crises. But art writing itself is in crisis. Newspapers and magazines offer fewer channels than ever for independent art criticism, persistent institutional biases exclude the positions of many, and a proliferation of platforms presents opportunities and challenges in equal measure. This volume presents writing by established and emerging writers who address the social and political dimensions of art and art writing in the contemporary context and the ways in which new art writing and publishing practices promote critical engagement among readerships as never before. 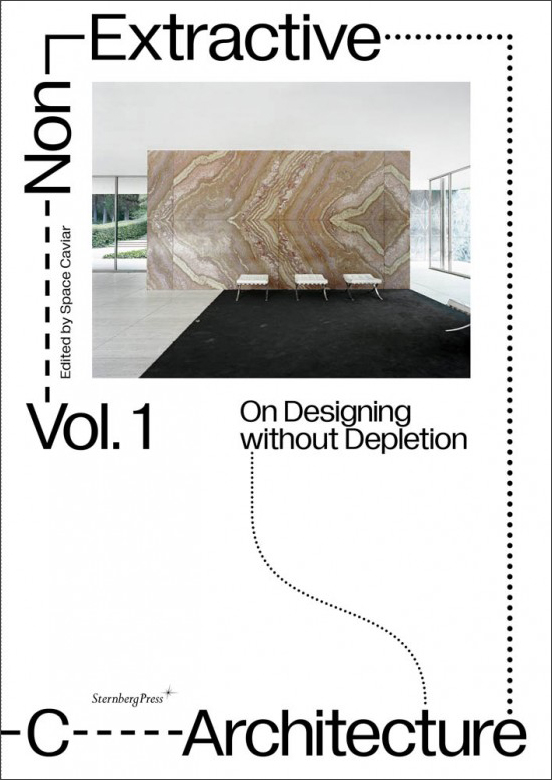 Architecture—and architects—have immense influence in defining the way we live, work, and interact as communities. Architecture, in fact, could be described as the very process through which our collective priorities take shape in the environment. Today, buildings generate nearly forty percent of annual global greenhouse gas emissions. As awareness of the true cost of inaction grows, every human activity will be rethought—and the material economy of the building industry is one of the places where new thinking is most urgently needed. Architects have the opportunity to reclaim their relevance by becoming the advocates and masterminds of a new way of building. What kind of architecture will be born once its primary purpose is serving communities and not capital accumulation? This book attempts to frame the problem and begins the process of delineating alternative paths forward.

In Search of The Third Bird: Exemplary Essays from The Proceedings of ESTAR(SER), 2001–2021 edited by D. Graham Burnett, Catherine L. Hansen and Justin E.H. Smith 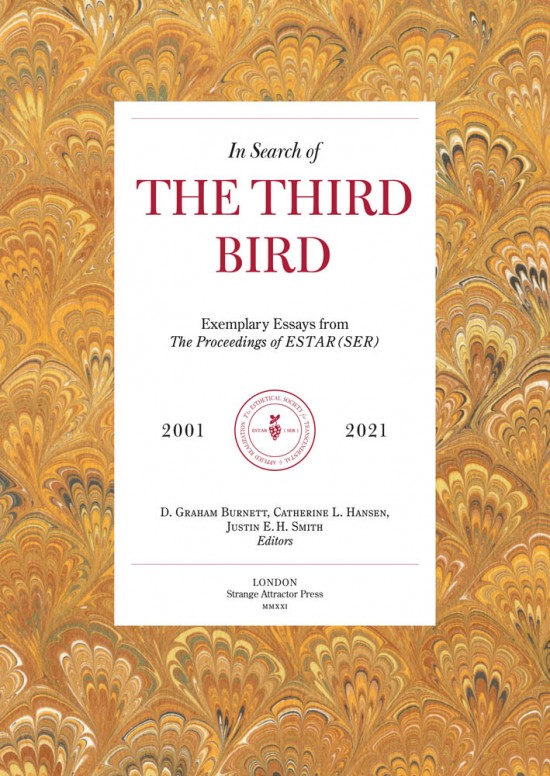 A great deal of uncertainty—and even some genuine confusion—surrounds the origin, evolution, and activities of the so-called Avis Tertia or “Order of the Third Bird,” a sensationalized group of “attention artists.” Accounts of this “attentional cult” emphasize histrionic rituals, tragic trance-addictions, and the covert dissemination of obscurantist ontologies of the art object. Hieratic, ecstatic, and endlessly evasive, the Order attracts sensual misfits and cabalistic aesthetes—both to its ranks, and to its scholarship. In recent years, however, the revisionist work of the research collective ESTAR(SER) has done much to clear the air, bringing archival precision to the history of this covey of attention-artists who call themselves “The Birds.” Gathering the best articles of the last twenty years of The Proceedings of ESTAR(SER), this volume represents a landmark in the history of aesthetic practices, and will be a point of departure for future work wading the muddy marshes at the limits of historicism. 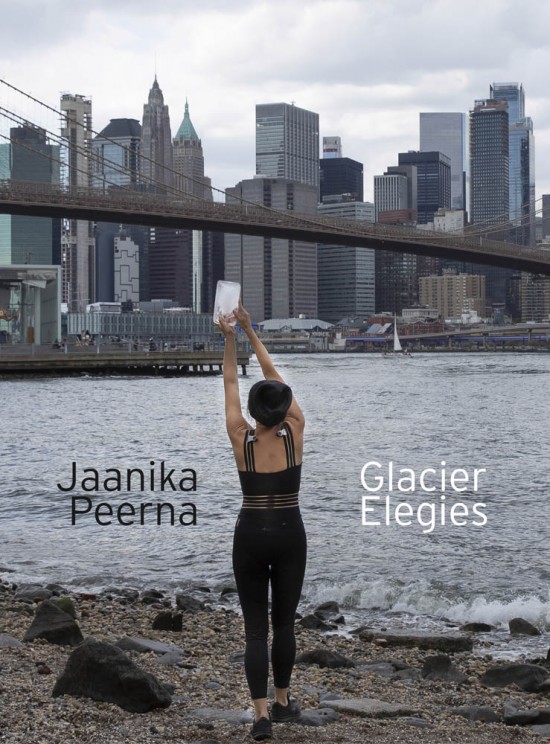 Much of Jaanika Peerna’s recent work is a lament to glaciers and natural ice. Her ongoing project Glacier Elegy forms the central core of this publication. The book presents an in-depth look at this iconic work, through essays, images of works and performances, and the artist’s own words. In doing so, it shows how a contemporary artist in her prime addresses the climate emergency. Essays and interviews situate Peerna’s work and envision how creative acts imagine ecological relations in the face of rapidly changing climates and environments, giving voice to the difficult emotions of fear, trauma, grief, and mourning. Peerna’s work offers us a way through.

Structure and Synthesis: The Anatomy of Practice by Mark Fell 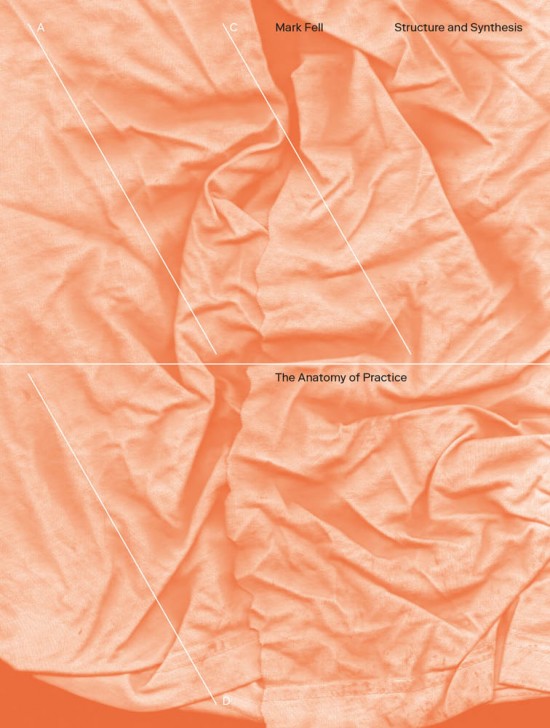 In this extensive anthology, Mark Fell, a pioneering artist known for his sound installations and his musical work solo and as part of SND and Sensate Focus, assembles a collection of diverse materials charting his defiantly unorthodox thinking on time, structure, technology, and the relation between academic and popular electronic music. An amalgam of workbook and manifesto, featuring a collection of interleaved statements, diagrammatic scores, and instructional texts, Structure and Synthesis is a direct engagement with Fell’s original thinking and his continual provocations in regard to “experimental” music. Alongside reflections on theory and practice, the volume includes exercises for dismantling musical expertise, habits, and intuitions, documenting Fell’s explorations of the peripheries of rhythm, shape, and time in perception and performance.