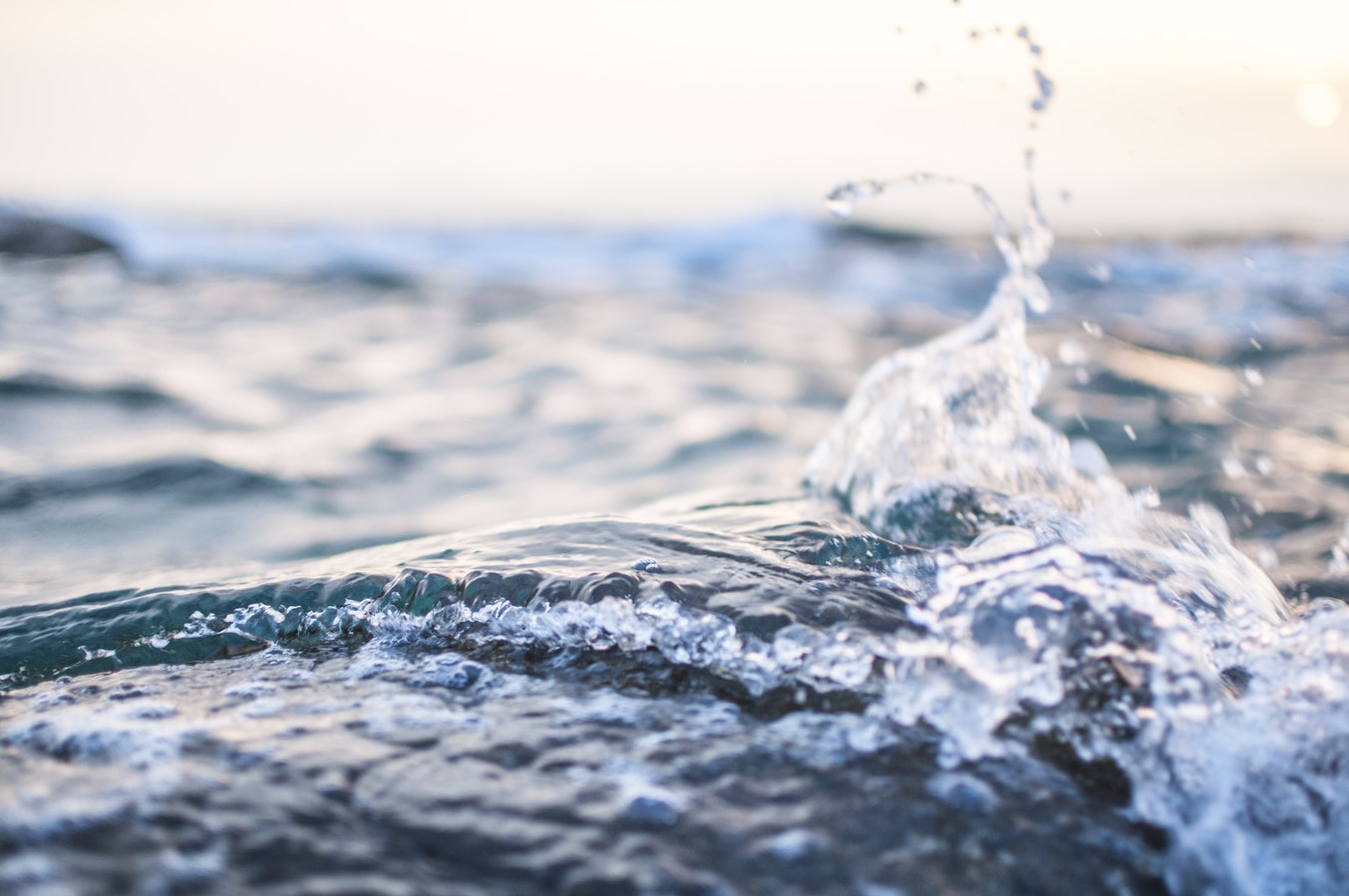 This post originally appeared on New Security Beat: A Blog of the Environmental Change and Security Program on November 27, 2018

Although water is an essential input for agriculture and industrial production, it is also scarce in many regions. When it crosses international borders via shared rivers, lakes and aquifers, it can become a source of conflict and contention. Yet while water can be a source of instability, especially in the face of climate change, it can also be a source or catalyst for cooperation and even peace.

The importance of addressing water and other environmental issues in post-conflict settings has long been recognized. Recently, a growing number of studies and reports have highlighted the potential of transnational water cooperation to create stronger ties between states. Water is especially suitable to facilitate cooperation as it is vital for livelihoods and economic growth, allows for win-win interactions, often crosses political boundaries, and requires long-term cooperation. Such cooperation, in turn, might positively influence interstate relations.

This argument is supported by a recent article published in Global Environmental Politics. Using novel data on worldwide interstate relations from 1956 to 2006, the study finds a systematic connection between positive water-related interactions between states in the same river basin and a subsequent improvement in their diplomatic relations. All else being equal, states that have engaged more frequently in water cooperation over a period of 10 years are more likely to see a subsequent improvement in their relationship. This is particularly true for pairs of states that are not in acute conflict with each other.

A Vehicle for Peace

What does this finding tell us? On the one hand, water cooperation enables states to address joint environmental problems, hence reducing the likelihood of environment-related grievances and tensions. Water cooperation can trigger trust building between diplomats and agencies and help to build international institutions  that further serve as meeting platforms and communication channels between states (such as joint river commissions or water-related, inter-ministerial platforms). Finally, water cooperation can deepen interdependence between states, both symbolically (by showing shared problems and mutual benefits) and materially (by stimulating follow-up cooperation). For instance, cooperation on environmental issues and especially the Lempa River Basin provided a good entry point for starting exchanges and demonstrating mutual benefits when El Salvador and Honduras were in the process of terminating their long-term rivalry in the 1980s.

This implies that water cooperation produces a peace dividend and should be used as an entry point for strengthening interstate relations. A best case scenario may be achieved when water cooperation can build upon existing cooperative structures and profit from a general climate of trust and high-level political endorsements. In line with this, the new study finds that state-pairs that are no longer in a state of intense conflict (or have never been there) are most likely to see their relationship improve following periods of more intense exchanges and cooperation on transboundary water issues. This effect does not apply to states with tense diplomatic relationships, however. Despite commendable efforts, for instance, Israeli-Palestinian water cooperation is unlikely to drive peaceful change on the interstate level in the near future.

An Easy Way In

On the other hand, water cooperation can also be an indicator that states are willing to improve their relations. Water is a sector where cooperation is comparatively easy to establish, especially when compared to defining borders or economic integration. The willingness to cooperate is therefore more likely in the water sector. In the Israeli-Jordanian peace negotiations in the early 1990s, for instance, turning to mutually beneficial and, from a security policy perspective, less sensitive water issues was frequently used as a strategy to deal with stalemates and to continue to make progress.

Still, this explanation implies that working together on water-related issues is at the very least a comparably easy way for pairs of states seeking to improve and consolidate their relationship to begin a dialogue as a first step. Doing so then creates further opportunities for exchange, cooperation, building trust and establishing common institutions. Furthermore, as water cooperation also promises to yield economic advantages and benefit the environment, it is a no-regrets strategy in many cases.

The two explanations differ in the role they ascribe to water diplomacy ― whether it is mainly an indicator of improving relations or a driver of such improvements. Building on earlier analyses and evidence, one may assume it is a bit of both.

Regardless of the position one takes on this issue, both explanations support the case for water diplomacy, environmental peacebuilding and environmental peacemaking. They suggest that water cooperation is not only an easy entry point for international cooperation, but also a vehicle for strengthening ties between states in transboundary river basins. Hence, it might be an answer to key challenges of the 21st century: international conflict, global environmental change, and tensions over access to essential natural resources. This should encourage experts and policymakers to further consider and explore the peace-building potential of international water cooperation.

Adrien Detges is a project manager at the Berlin-based think tank, Adelphi, whose research and consulting work focus on climate change and resource governance, and their relevance to foreign, security and development policy.

Tobias Ide is coordinator of the Peace and Conflict research field at the Georg Eckert Institute in Brunswick, Germany, and was recently a visiting researcher at the School of Geography, University of Melbourne (Australia).