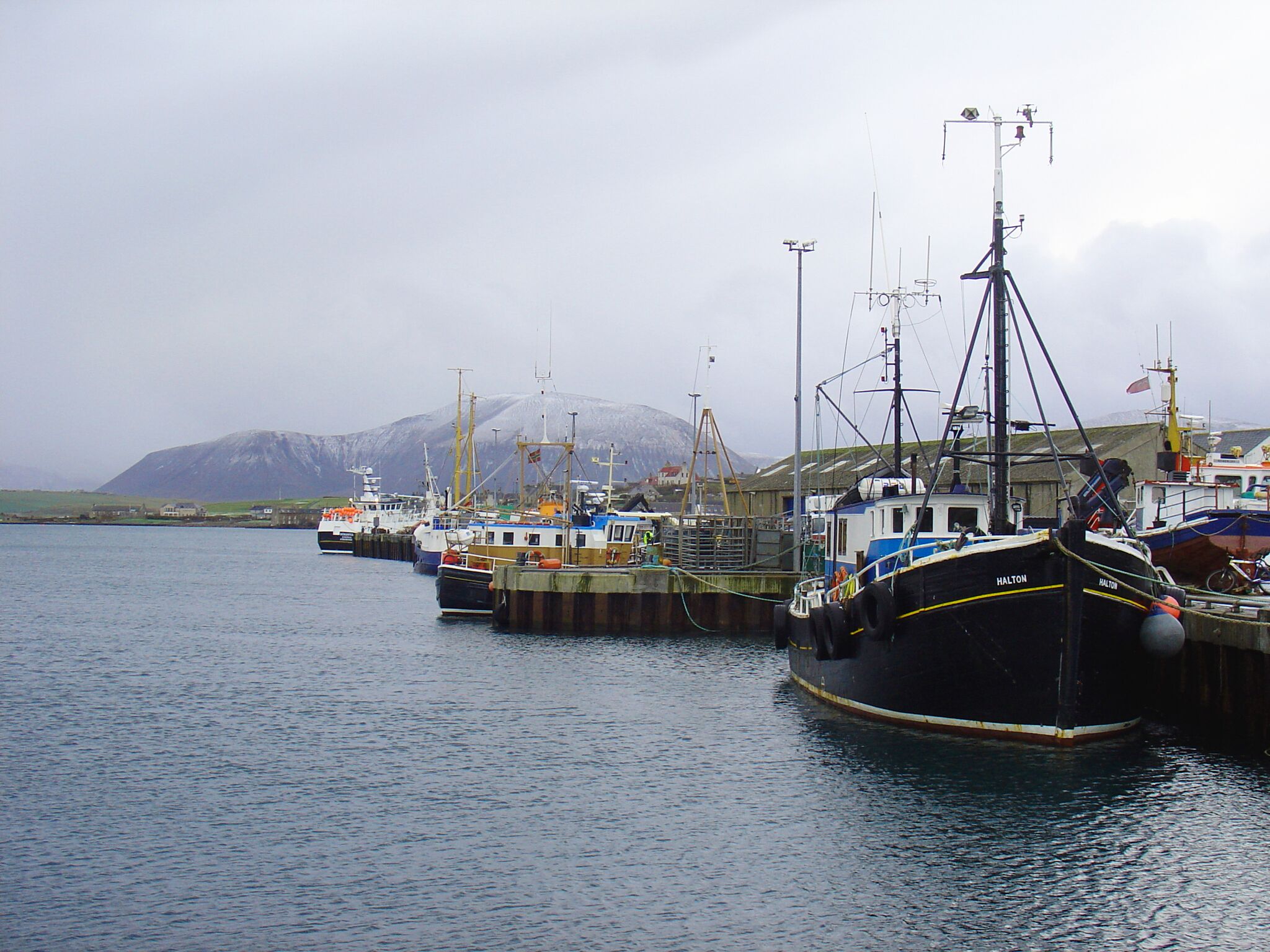 Laura Watts is a poet, writer, ethnographer of futures, and Interdisciplinary Senior Lecturer in Energy and Society in the School of Geosciences at the University of Edinburgh. Her book Energy at the End of the World charts her experience of researching local energy futures — from marine energy to hydrogen fuel — on the islands of Orkney, off the northern coast of Scotland.

“The light is everything, here,” an islander said to me on the phone last week. In Orkney, the Scottish islands where I have spent the last decade researching energy futures, sunlight ebbs and flows fast. From a few hours in winter, when the storms stop the ferries (and the electricity), to the “simmer dim” nights of eternal blue in summer.  The light, the landscape, the seascape: they are not romantic yearnings but permeate everyday life, here. The tidal races between the islands, where the Atlantic Ocean meets the North Sea, defines the delivery–or not–of fresh fruit and vegetables, the shape of the smart grid network, and the equally everyday wave and tide energy generators. The light and the archipelago seascape make infrastructures visible and present to the islanders. 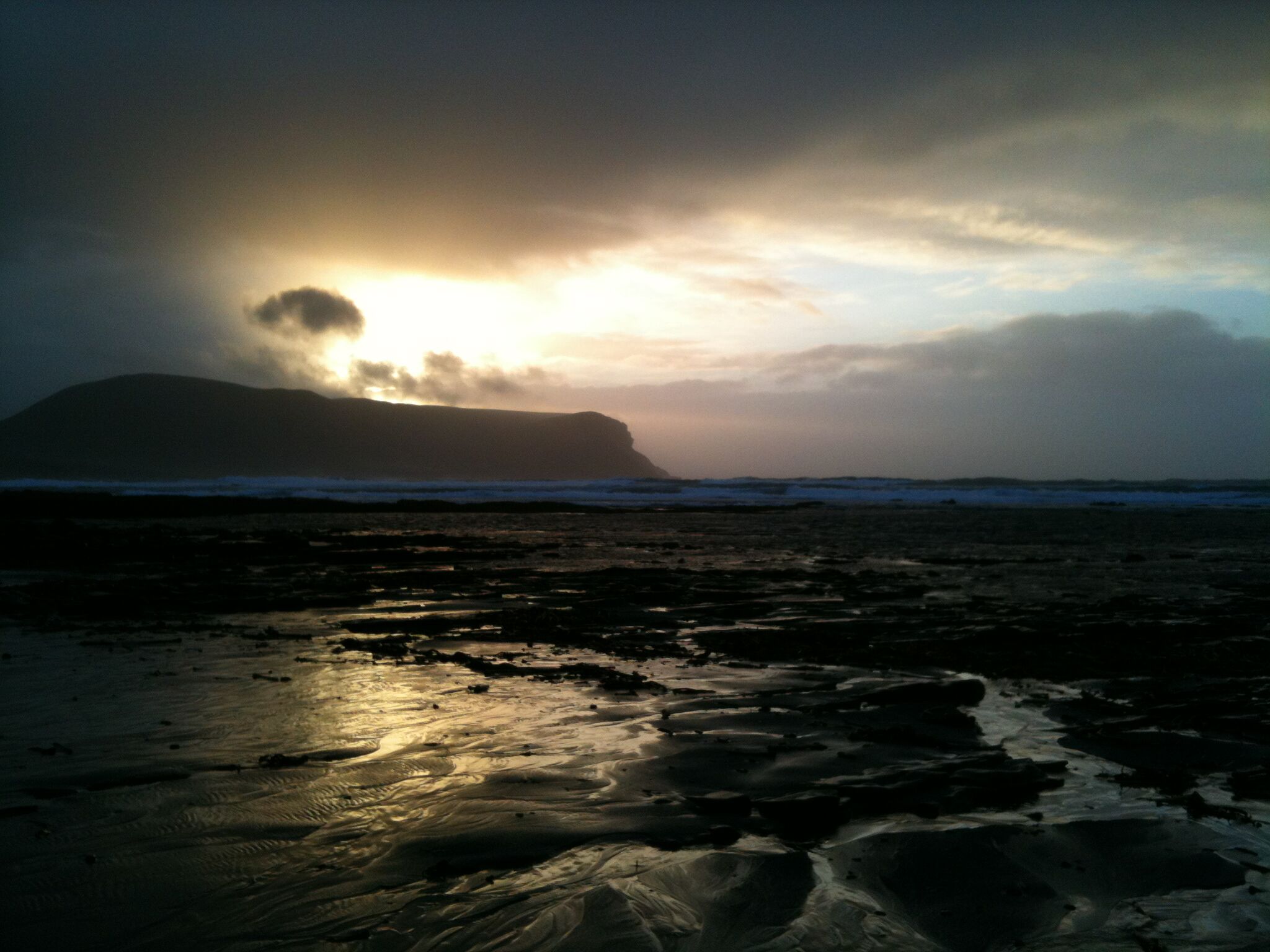 When I asked primary school children on one island to draw the energy in their landscape they drew the kye (cows) in the fields, their island-owned wind turbine, and the great white disc of a tide energy turbine raised out of the sea. That these technologies are mundane in Orkney and future tense in most other places is why I am drawn to this place.

It all began ten years ago. I was working on telecoms futures and noticed how they were imagined and made in very particular landscapes: often around wealthy urban centers, where broadband access was assumed to be pervasive. So, I explored what could happen to tech futures if they were made for places where landscapes (such as an archipelago with a distributed population) “kicked back” at their assumptions of infrastructure ubiquity. I went to Orkney.

Instead of finding remote islands behind the technological times, I found a place living in a future I had only heard others speculate was possible. Here, I discovered a plug-and-play test site for full-scale marine energy generators (European Marine Energy Centre), a test site for the wind energy industry back in the 1980s, electric cars, locally-owned wind turbines, and hydrogen fuel storage (their hydrogen electrolyzer started operating in 2017). Orkney was, and is, not remote, but living at the edge.

I learned that the islands are on this cutting edge as an effect of being at the northern geographic periphery. They live at the precarious edge of the network and, as those who study infrastructure know, infrastructures become visible on breakdown. Children can draw the specific generators that power their homes. Can you? (Those who also live in similar edge locations may find it easy.)  Electrical precarity is not just an energy operator issue: the islands have one of the highest levels of fuel poverty in the country. Islanders are busy tinkering with their electricity grid because it’s hard to miss, and its precarity is hard to live with.

Which leads to the question I am always asked: why tell the story of Orkney energy futures? Can others learn from these islands of northern light? 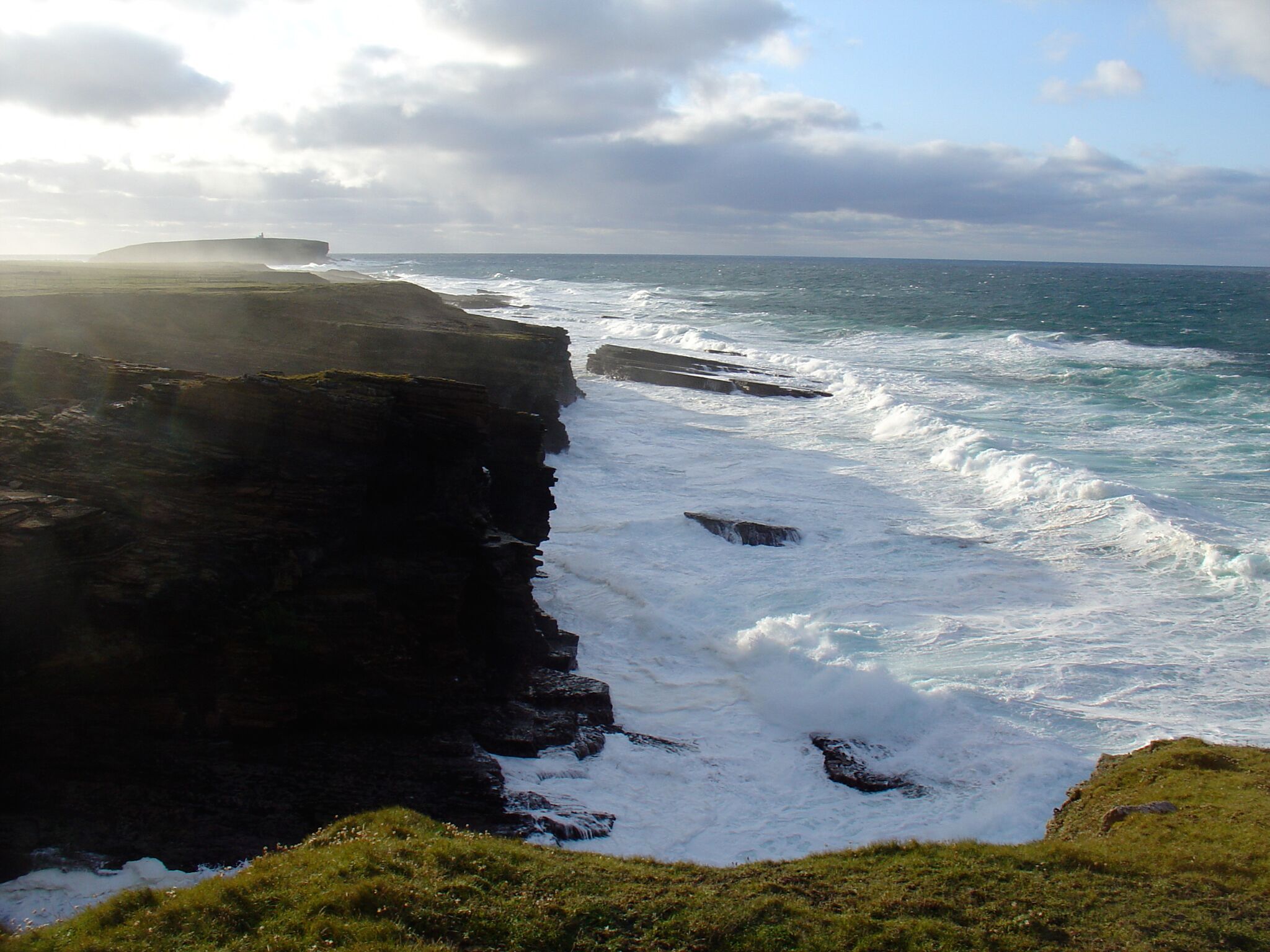 I pass on this story because it is a living energy future, not a dying end of the world tale – you will find no apocalypse preppers, here. I tell this story because Orkney is not some island laboratory to be watched, fascinated, but an archipelago connected over the oceans to shores where they collaborate on energy futures (Taiwan, Chile, Madeira and Samsø, to name a few), connections they are always keen to extend. I re-tell these stories to weave my academic knowledges into that energy tapestry, to add what insights, strength, and new potential I can. It is a tapestry that, like the islands, is full of both light and shadows in the simmer dim.

There was a click on the phone line when I spoke to the islander last week, as though someone was listening in from the shadows; some wandering islander, or some perhaps some creature with an ear for energy on the line – the kind of mythic creature you might find in a saga from once Viking islands in the far north of the world…