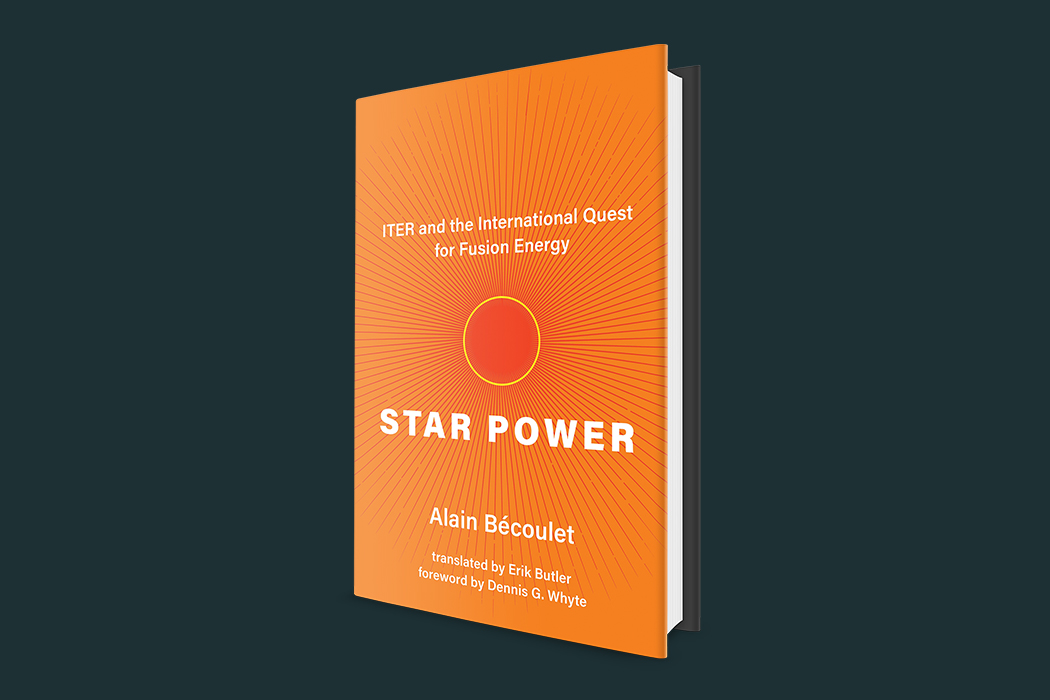 Recent developments offer a path toward harnessing nuclear fusion energy for the grid, as explained in Alain Bécoulet’s Star Power

Nuclear fusion research tells us that the Sun uses one gram of hydrogen to make as much energy as can be obtained by burning eight tons of petroleum. If nuclear fusion—the process that makes the stars shine—could be domesticated for commercial energy production, the world would gain an inexhaustible source of energy that neither depletes natural resources nor produces greenhouse gasses.

This week, nuclear fusion researchers in the UK took global efforts one step closer to that ultimate goal. Oxford’s JET (Joint European Torus) nuclear lab, currently the largest magnetic fusion device operating on Earth, released findings demonstrating that they have far surpassed the world record for the amount of energy they can extract in a sustained nuclear fusion reaction. Their most recent experiments have produced 59 megajoules of energy over five seconds, doubling the energy produced by the lab’s similar tests back in the late 1990s. 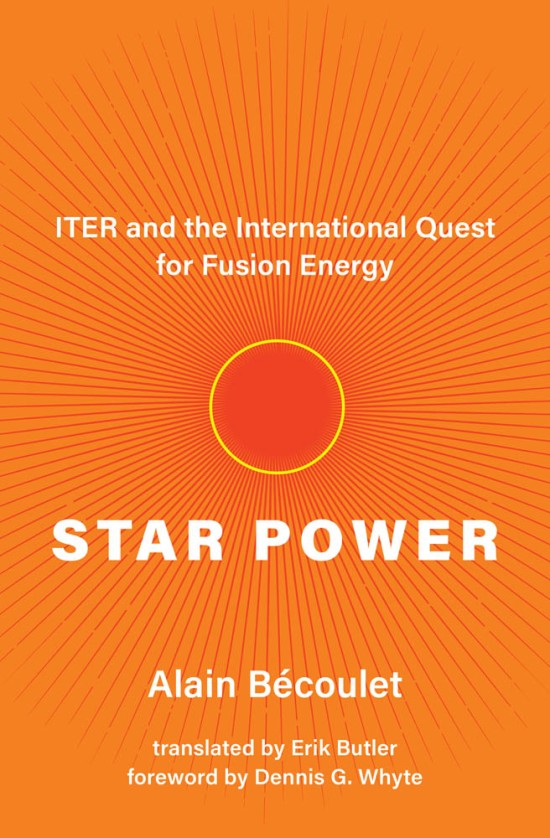 Alain Bécoulet, author of Star Power, is an expert on this science. As the Head of Engineering for ITER—the International Thermonuclear Experimental Reactor, a nuclear fusion research and engineering demonstration project currently being constructed in France—Bécoulet is working on the very frontier of a field that could, in relatively short time, change the way the world consumes energy.

This week’s announcement from JET paves the way for Bécoulet’s team to further their work with ITER and provides crucial knowledge for the design of the project, where researchers aim to replicate the fusion processes of the Sun to create energy on Earth. “What we have seen today is a further confirmation that the technologies we are now embarking on with ITER are good ones,” Bécoulet said in an interview with BBC Radio 4’s PM news show.

Despite the promising developments, the public is still often wary of the term “nuclear.” In Star Power, Bécoulet offers a concise and accessible primer on fusion energy, explaining the science and technology of nuclear fusion and describing the massive international scientific effort to achieve commercially viable fusion energy. He clarifies that fusion differs greatly from the fission reactions that most people imagine when they think of nuclear energy.

“These nuclear reactions are of a different nature from the ones we know and use in fission reactors,” Bécoulet said in an interview with Mariella Frostrup on Times Radio. “We are talking about fusion, trying to glue two very small atoms together.” Bécoulet explains that fusion addresses many of the common concerns of fission; fusion reactors aren’t at risk of instability or explosions and produce no long-term nuclear waste, unlike fission reactors.

However, scientists are still several decades away from mastering this technology. “This kind of reaction triggers a lot of energy,” he continued. “So far, mankind has not been able to reproduce this on Earth.”

Bécoulet’s own work with ITER might soon reach a major milestone in the history of fusion science. Fueled by JET’s research, the ITER project is poised to take a giant step in the development of fusion energy with the potential to demonstrate the feasibility of a nuclear fusion reactor to provide a more sustainable energy source. Bécoulet’s Star Power offers an introduction to this future of energy production—and shows how his team’s work can pave the way for reactors to be able to produce electricity for the grid by the 2050s.