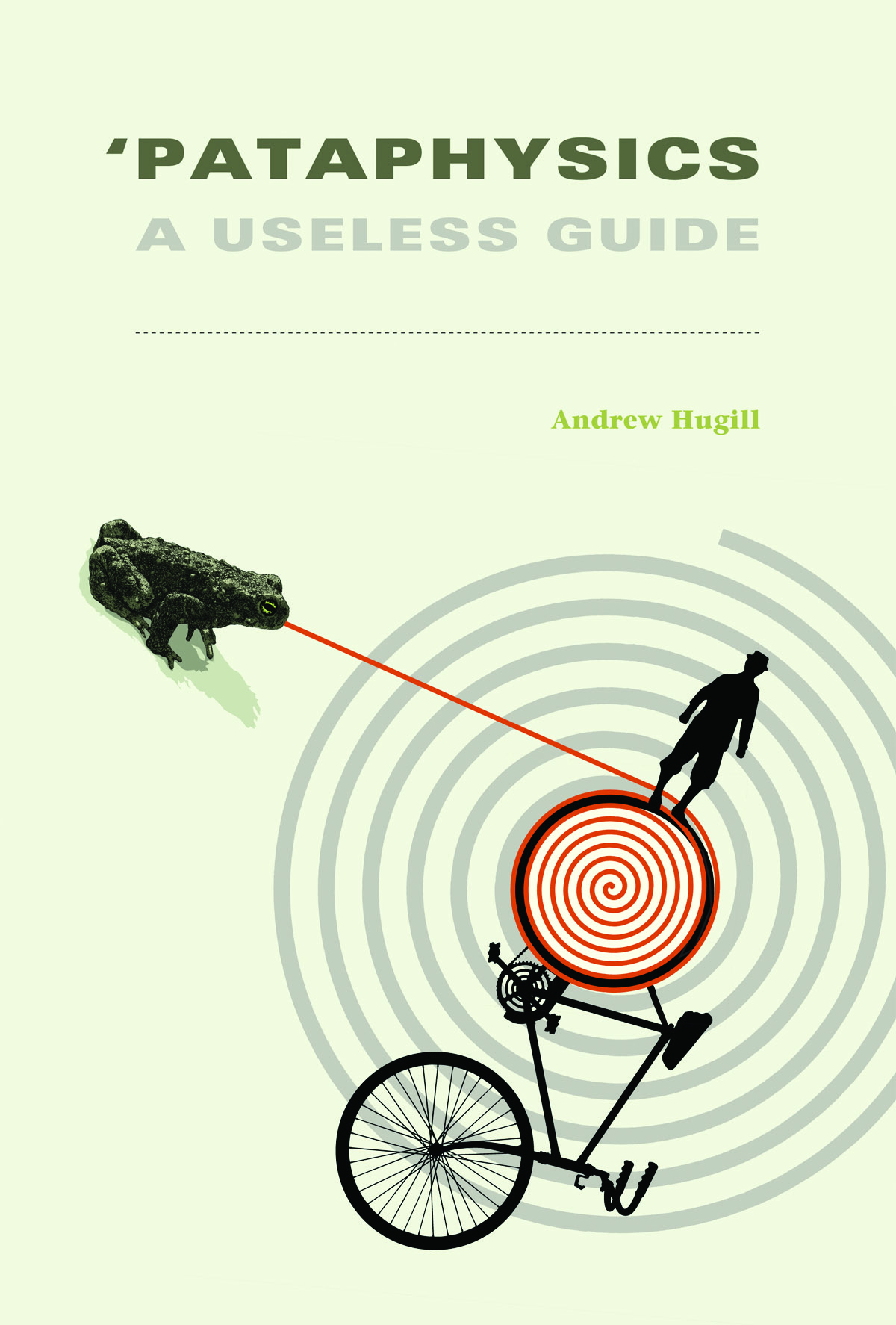 Today is Bloomsday. It is celebrated every June 16th in conjunction with Leopold Bloom’s metaphysical and gastronomical (and maybe pataphysical) journey through Dublin on June 16th, 1904. For our post, we have Andrew Hugill author of  ‘Pataphysics: A Useless Guide discussing the influence of pataphysics on James Joyce. The post is best read with a gorgonzola sandwich and a glass of burgundy!

Bloomsday is enshrined in the Perpetual Calendar of the Collège de ‘Pataphysique on 2 gidouille. Dr Sandomir (Collège founder) used Epiphany! to express the revelation of pataphysics, so the Collège Cahiers contained a regular column entitled ‘Epiphanies’. Joyce was a frequent diner at the Crémerie Polidor in Rue Monsieur-le-Prince, a restaurant that was to become the degustatory home of pataphysics in the post-war years. Certain resonances between Joyce’s “revolution of the word” and the pataphysical concept of the “syzygy of words” create a strong connection at the semantic level. The case for Joyce as an unconscious pataphysician seems fairly easy to make.

The extent to which Joyce knew anything about ‘pataphysics is rather more difficult to determine. Richard Ellmann revealed that Joyce became friends with Jarry’s former lover Léon-Paul Fargue in 1921 (Ellmann 1959, 536). The two would surely have discussed Jarry, particularly since Joyce was so familiar with Symbolist literature. But most Joyce scholars do not mention Jarry, indeed some have positively rejected any connection with the author of Ubu Roi.

Spotting Jarry’s name in Finnegans Wake (pp. 463 and 464), William Anastasi has, by contrast, long argued that “Joyce refers to Jarry as “me innerman monophone” and “me altar’s ego in miniature” and bases the character of Shem (Jerry) upon him. (Anastasi 2000). Jean-Michel Rabaté agrees, suggesting that the “joyous” Joyce enjoyed the sound of Jarry’s name in French: je ris (I laugh) (Rabaté 2004–2005, 187).

John van der Does, in as yet unpublished work, extends such ideas into other parts of Joyce’s oeuvre. He sees connections at the arcane and numerological levels, and notices (amongst many other things) that Molly Bloom’s birthday is September 8th and she is 34 years of age in Ulysses, the same birth date and death age as Jarry.