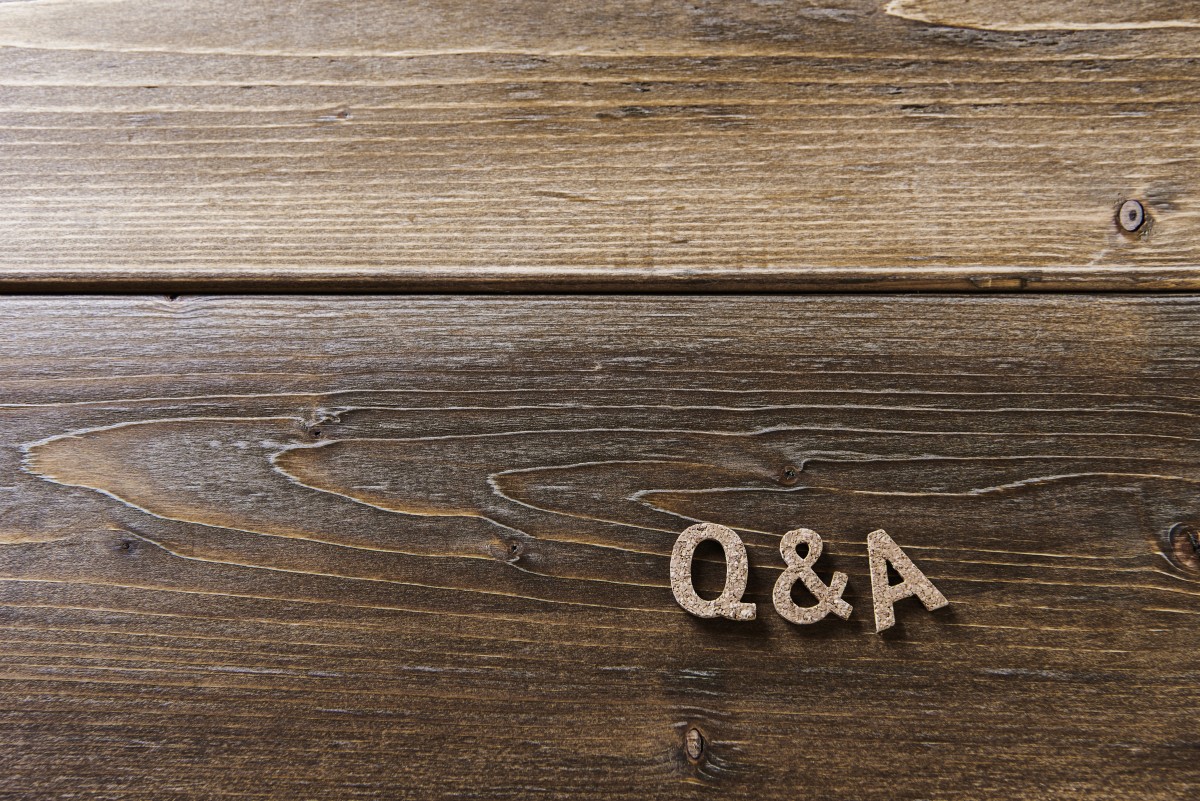 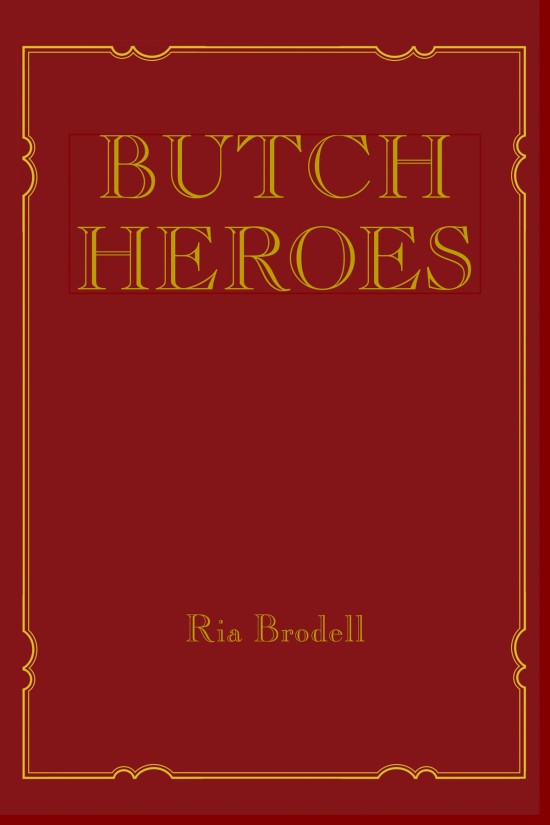 What are Catholic holy cards, and how did you decide to use them as the format for these paintings?

Holy cards are small devotional objects, typically depicting a saint or another important figure in the history of the church. They usually have a prayer on the backside and are used to help practicing Catholics, spiritually and emotionally but also to give them aspirations. They’re used to commemorate special occasions, like a child’s first communion, and they’re given at funerals to honor the deceased.  Sometimes they’re exchanged between friends and family as kindly gestures, like saying “Hey, I’m thinking of you, and so is St. Jude.” The holy cards I had as a kid were used to teach me about the lives of the saints. I thought the holy card format was perfect for the Butch Heroes for all of these reasons.

What surprised you most during your archival research?

I think what surprised me the most was how much has changed and how much has stayed the same, or how much we have regressed in many ways. It was surprising to find cultures in which there was no binary. There were multiple expressions of gender and sexuality. That was exciting.

The book makes continuous note of what’s missing from these narratives—what’s still unknown about these butch heroes. You mention in the book’s introduction that you had to do a lot of reading between the lines when delving into queer history. What are some ways that you found queer history to have been censored, and how did you navigate this erasure to put together coherent narratives about these figures?

The most common way queer history is censored is through omission, not mentioning Rosa Bonheur’s partners or brushing them off as close friends, for instance. Another way is the media or public’s construction of alternate narratives to explain away the individual’s queerness, like in Sammy William’s or Mr. and Mrs. How’s case. And sometimes, I have to navigate the texts I’m reading in a way that leaves out contemporary terminology. Many of my subjects are found in books specifically devoted to particular groups. I try not to put too much weight there, because I don’t know what contemporary LGBTQIA terms they would have chosen for themselves. I look specifically at their actions, gender presentation, relationships and hopefully their own words to determine how I depict them, and I always look for multiple sources to verify the facts.

How do you conceive of the relationship between the text and the images? How do they inform each other, and how did you imagine that readers would interact with both pieces?

They go hand in hand. As a visual artist, the paintings are definitely the primary means of expression, but I always intended for the paintings and the text to be seen together. The text is there to provide the viewer with context and to give them the opportunity to delve into the sources themselves.

Most of these stories and paintings are sincerely tragic and heartbreaking, but many also include playful and humorous details that satirize (and subvert) the tradition of depicting saints on holy cards (Catterina Vizzani’s platter of guts, for example). How does the format you chose lend itself to satire of this nature, and what was the process of balancing tones of tragedy and comedy in the paintings?

The playful, humorous or grotesque details of the paintings are still very much in line with the style of holy cards. There are many holy cards that use these elements. I guess you could call it magic realism. Catterina Vizzani/Giovanni Bordoni is based on St. Lucy’s card. She is depicted holding her eyeballs on a plate. The holy cards may not intend to be humorous, but I always thought their approach to violence was a beautiful way to depict often serious and tragic stories. I think this approach also hints at “everlasting life” which is a main tenet of Catholicism. They are never depicted dead, even if they’re head is cut off, they seem to live on. I think replacing the saints with queer subjects, essentially giving queer subjects new life is extremely subversive.

What’s the significance of the term “butch”? How has it been used throughout history, and why is it important for this book?

One reason I chose the term butch is because it’s recognizable both within, and outside of the queer community. Within the queer community butch is mainly part of lesbian vernacular, identity and history. Honestly, I have a complicated relationship with the term butch. For me, it was often used in a derogatory way, that’s one of the reasons I wanted to use it. Recently, it’s having somewhat of a renaissance, even being used as a gender in itself. I chose it because of it’s familiarity within the queer community, and because it’s a concise term that means strong or masculine. I also thought ‘Butch Heroes’ had a nice ring to it.

Which of the paintings were the most challenging to complete? Why?

They all pose challenges in some way or another. Sometimes it’s the research, and other times it’s the process of painting. I think one of the most difficult was Petra “Pedro” Ruiz for both of those reasons. I needed help with translation. It was tough to get access to some of the sources, and some of the sources were confusing Petra Ruiz with another person so I had to be extra careful I was getting my facts correct. I also included a lot of details in the painting that were difficult for me-and then there is the horse.