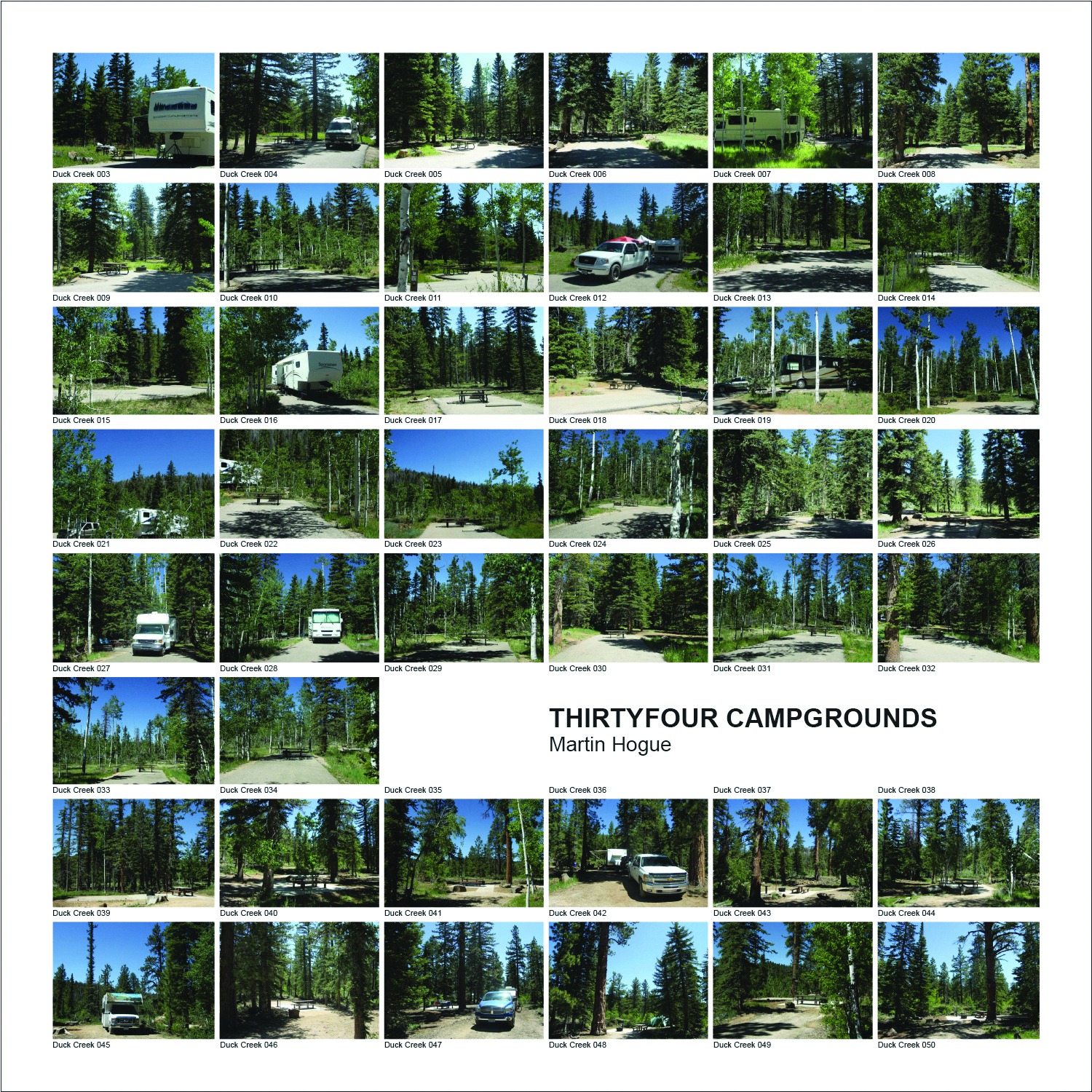 Scrambling to find a spot to watch the eclipse? Fear not, below Martin Hogue details three campsites in the path of the total eclipse!

The Great American Eclipse will make landfall near Salem, Oregon on Monday, August 21 at 13:17 EDT. Although solar eclipses occur approximately every 18 months, this is the first time in the nation’s history that the path of the eclipse will fall entirely within the continental United States (the most recent North American Eclipse dates back to July 20, 1963). Moving along a southeasterly course via Lincoln, Nebraska, St-Louis, Missouri, and Nashville, Tennessee, the eclipse is projected to depart the continent at Charleston, South Carolina, 90 minutes later (14:47 EDT).

Solar eclipses occur when the moon, orbiting around the earth, completely obscures the sun’s disk. For observers positioned at diverse locations along the path of the eclipse—a 73 mile wide corridor known at the path of totality—, the experience of 2 minutes of complete and sudden darkness in the middle of the day can be a unique, life-altering event. Outside the path of totality, the eclipse will only be partial, and impact will depend on the area’s proximity to the path of totality: for example, in Cambridge, Massachusetts, where the offices of The MIT Press are located, the percentage of sun obscured by the moon will be 70%, while residents of Syracuse, New York (where I live) can expect a 74% eclipse. These numbers can be somewhat misleading: The New York Times reports that “totality, or complete darkness, is a million times darker than daylight.”

The Great American Eclipse is fast becoming a major cultural attraction. Tourists will gather at events including Oregon SolarFest in Madras, Oregon; the rangers in Great Smoky National Park are hosting a series of events on a first-come, first-served basis; South Carolina alone is expecting 2 million eclipse visitors in and around Charleston. Hardcore hikers may seek remote locations like the summit of 5,200’ Albert Mountain along the Appalachian Trail. Even the land leasing site Hicamp.com has jumped into the fray, publishing detailed maps featuring rentals along the path of totality. Prospective campers may be in luck as well: a careful check of the 34 facilities featured in Thirtyfour Campgrounds reveals that the following 3 locations fall squarely within the path of totality.

US Army Corps of Engineers