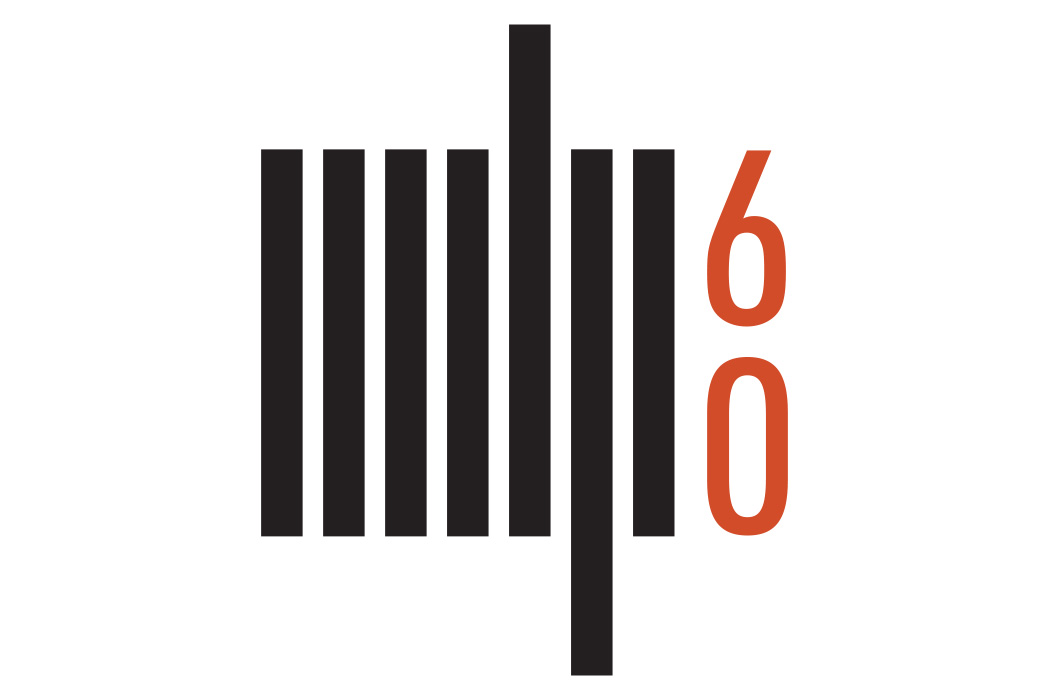 Friends, authors, editors, and others share their messages of support for the MIT Press’s 60th anniversary

As 2022 slips away, we close the book on our celebrations for our 60th anniversary. The Press was born in 1962 out of expansion efforts from MIT’s original publishing arm, the Technology Press. In the years since, the MIT Press has upheld an ever-growing tradition of publishing groundbreaking scholarship, shaping research efforts and helping forge new areas of academia.

Over 60 years, the Press has touched the lives of countless people—including readers, researchers, authors, and more. We were honored this year to receive words of endorsement and well wishes from so many of our friends and supporters. Read on to explore just a few of these messages—and find even more on our 60th anniversary website.

“As a grateful neighbor a few miles down the river, I’ve long admired the Press’s outstanding publications in art, architecture, cognitive science, and philosophy. And now I am proud to be an MIT Press author (twice) and to behold eight books(!) emanating recently from our research group at Harvard Project Zero. At a time when so many writers and publishers are frustrated and angry, it’s vital to have a publishing house and staff that represent work of the highest quality.”

“Like the Institute, the Press changes with the times, constantly reinventing itself and reimagining the future. We are indebted to its talented, dedicated staff for publishing work that pushes boundaries and crosses disciplines. And we look forward to at least another six decades of reading, exploring, discovering and understanding.”

“Great books don’t come into the world by accident. They require fine authors, but also publishers that can spot and support talent, particularly when authors are of diverse backgrounds. The MIT Press is one such press, and by doing so it is shaping the entire publishing world and moving this industry towards where it actually should be.”

“For linguistics, cognitive science more generally, neuroscience and philosophy of language and mind, and not in these areas alone, MIT Press has been an invaluable resource for many years. Not least, offering opportunities for publication that have repeatedly brought new and fruitful research and discussion to a broader audience. I’m one of many who have greatly benefited from its contributions.”

“MIT Press is a beacon of hope for me in the publishing world, not just because of their interest in my field of development economics, but because of their belief in the practice of economics through public policy. So time and again, they have worked with me to capture my experience in embedding economics in good public policy. The staff of MIT Press is dedicated, dogged, and determined to get the work done. Happy 60th anniversary!!”

“If MIT Press were a literary salon, it would be the place where an art historian and a crypto entrepreneur get into a fight about the nature of digital art while in another corner, an architect and an aerosols expert hash out designs for a covid-safe workspace, and in another, science fiction writers and AI researchers debate the nature of intelligence. I hope in the next 60 years it continues to push boundaries in finding ways to make ideas mingle and cross-pollinate from the widest possible range of disciplines.”