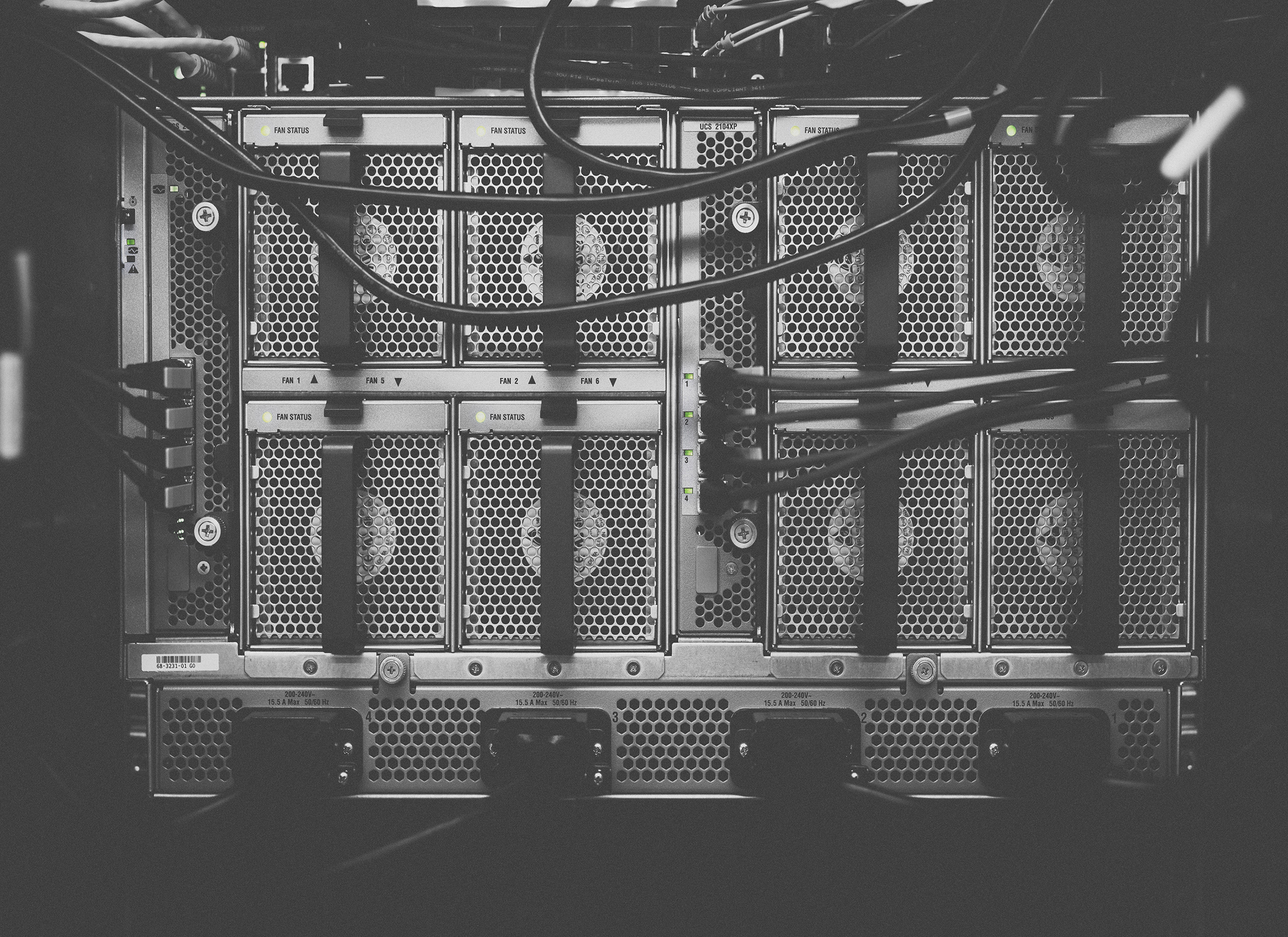 The new edited collection Digital Economies at Global Margins explores what increasing digital connectivity and the digitalization of the economy mean for people and places at the world’s economic margins. Below, editor Mark Graham introduces some of the topics and research presented in the volume.

Billions of people at the world’s economic margins are experiencing a moment of changing connectivity. In Manila, Manchester, Mogadishu, the banlieues of Marseille, and everywhere in between, the world is becoming digital, digitized, and digitally mediated at an astonishing pace. Most of the world’s wealthy have long been digitally connected, but the world’s poor and economically marginal have not been enrolled in digital networks until relatively recently. In only five years (2012–2017), over one billion people became new Internet users (ITU 2016). In 2017 Internet users became a majority of the world’s population. The networking of humanity is thus no longer confined to a few economically prosperous parts of the world. For the first time in history, we are creating a truly global and accessible communication network.

I have edited a new book—Digital Economies at Global Margins—that asks what digitalization and digital production can mean for the world’s economic margins. Places that were once economic peripheries can potentially transcend their spatial, organizational, social, and political constraints. An Indian weaver, a Chinese merchant, and a Kenyan transcriber all have opportunities to instantly interact with markets outside their local contexts. In other words, possibilities now exist for fundamentally transformed economic geographies.

This book brings together new scholarship that addresses what increasing digital connectivity and the digitalization of the economy means for people and places at economic margins. As you read through the book, you might find it useful to think about the roles digital connectivity plays in transforming these economically peripheral areas: whether digital tools and technologies are simply amplifying existing inequalities, barriers, and constraints, or allowing them to be transcended; who is actually benefitting from processes of digitalization and practices of digital engagement; who engages in digital production and where does it occur; whether changes in digital economies at the margins really match up to our expectations for change; and ultimately who are the winners and losers in our new digital and digitally mediated economies.

In the book, published with MIT Press, contributors from a range of disciplines and locations investigate the impact of increased digital connectivity on people and places. Does the advent of a digitalized economy mean that those in economic peripheries can transcend spatial, organizational, social, and political constraints—or do digital tools and techniques tend to reinforce existing inequalities?

The contributors present a diverse set of case studies, reporting on digitalization in countries ranging from Chile to Kenya to the Philippines, and develop a broad range of theoretical positions. They consider, among other things, data-driven disintermediation, women’s economic empowerment and gendered power relations, digital humanitarianism and philanthropic capitalism, the spread of innovation hubs, hackathons, the gig economy, and a rethinking of how a more progressive politics of connectivity could look.

What’s more, the book is open access thanks to support from the IDRC. You can get a copy from MIT Press or download it for free from the IDRC.