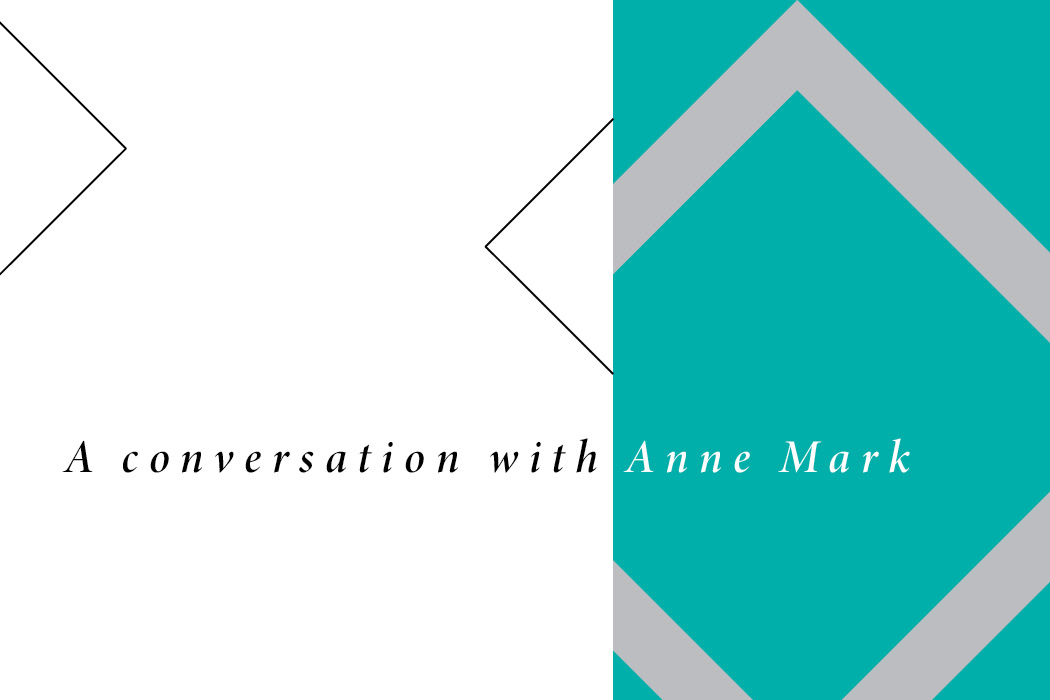 Anne Mark is the beloved copy editor and managing editor of the long-running journal Linguistic Inquiry. She has worked with the journal for more than fifty years, beginning in 1971.

Samuel “Jay” Keyser, Editor-in-Chief of the journal, writes that Anne’s time editing Linguistic Inquiry and the associated monograph series has helped her build “a reputation as the best copy editor in the field. Authors with whom I deal frequently ask for her by name. On top of all the skills that make for a first-rate copy editor, Anne Mark brings a knowledge base that enables her to work her magic from the inside. That makes her very special indeed.”

“My 50-year plus collaboration with her has been more than a joy,” Keyser continues. “It has been a gift.”

To celebrate Anne’s illustrious career in the field of linguistics, we sat down to discuss her time at Linguistic Inquiry and what comes next for the journal. Read our conversation with Anne below, and learn more about Linguistic Inquiry.

The MIT Press: What first interested you about the field of linguistics?

Anne Mark: When I was seven, my family lived in Marseilles for a year. I went to a little French school and, being a child, picked up French. That sparked my interest in languages—in high school I took French and German, and in college from 1964 to 1968 I majored in German and took courses in French and Russian. In an English department class, the professor introduced us to linguistics—both structural linguistics and a cutting-edge (!) program called transformational grammar. I was fascinated by the idea of studying not just languages individually but the structures and processes underlying human language as a whole—and by the idea that studying human language could shed light on the mind/brain.

The MIT Press: You studied a bit of linguistics as an undergraduate, and pursued higher graduate education in the field. What compelled you to move from academia to editorial?

Anne Mark: ​​While at Wellesley, I took the course I mentioned earlier, did a self-guided course of reading in linguistics, and took the introductory graduate linguistics course at MIT, taught by Morris Halle and Haj Ross (“Baby Syntax”). So I did do some linguistics as an undergraduate, but I majored in German. Then I went to Harvard for graduate studies in linguistics.

After three semesters of graduate studies in linguistics, I realized that an academic career wouldn’t be right for me personally or in terms of family life. I took a job in a European studies institute at Harvard, and that’s where I heard about the Radcliffe Publishing Course. Having always loved books, I signed up. One afternoon, Michael Connelly, then the head of acquisitions at MIT Press, came to talk about academic publishing. I can only explain it by saying that I was seized with the utter certainty that I had to work at this place, with this person. After Michael’s talk, I hung around shamelessly until I was the last student left. Michael and I had a long conversation during which he mentioned that the acquisitions department needed an editorial assistant—at the time, of course, still the traditional path for young women entering the field. I applied and was hired. I started work around September 1, 1970.

The MIT Press: What is your favorite aspect of your work with Linguistic Inquiry?

Anne Mark: Once an article has been accepted, Eric Witz (our production coordinator at MIT Press), Elyse Abraham (our proofreader out in Indiana), and I see it through to publication. I really enjoy the copyediting phase: working with authors through editing and writing queries, so that readers will see their work in its clearest and most accurate form.

But I also appreciate the team effort needed to produce a top-of-the-line journal—which means, the team itself. Jay Keyser, his assistant Sheelah Ward, Eric Witz, Elyse Abraham, Rachel Besen, our European editor Eric Reuland, the Squibs and Discussion editors—all focused on getting the best linguistic research out to readers in its best form. Our authors are wonderful to work with and so gracious throughout the process. Personally and professionally, working with all these colleagues is a joy and a privilege.

The MIT Press: How has Linguistic Inquiry changed over the 50 years you have had a hand in its publication?

Anne Mark: The first issue I worked on was Volume 2, Number 2 (Spring 1971). In terms of publishing excellent articles, upholding production standards, and having an extraordinary team, I like to think Linguistic Inquiry has been the same from then until now.

What’s certainly changed is the technology. When I started, I wrote letters to authors on an electric typewriter, and manuscripts and proofs went to and fro, in the US and internationally, by mail. Resolving final manuscript or proof questions usually involved playing phone tag with authors. Now, of course, most everything happens electronically—though, since Linguistic Inquiry displays and typography are complex, I still copyedit on paper. A huge change in recent years has been posting manuscripts under Just Accepted and corrected proofs under Early Access. This has allowed us to get accepted work into readers’ hands faster, and dissolved the publication backlog.

The MIT Press: How did you move from the MIT Press acquisitions department to Linguistic Inquiry?
Anne Mark: When I joined the Press, it had a fledgling journal called Linguistic Inquiry. The editor, Jay Keyser, was looking for someone to copyedit and proofread it. Knowing I had an interest in linguistics, the MIT Press director introduced Jay and me—and we were off and running.

The Press had three journals at the time: Linguistic Inquiry, The Journal of Interdisciplinary History, and Studies in Applied Mathematics, and one of my bosses in acquisitions, Jack Snyder, was just starting a newsletter in science and public policy. These were being handled by staff in various corners of the Press. After lots of research and discussion, the Press decided to pull everything together, and the Journals Department was born. I became the first department manager, along with a promotions assistant and a subscription clerk. Through all of this, I continued to copyedit and proofread Linguistic Inquiry—and, when I left the Press to start my family in summer 1973, I became a freelancer with Linguistic Inquiry as my “flagship” client.

The MIT Press: What do you think comes next for Linguistic Inquiry?

Anne Mark: I hope what comes next for Linguistic Inquiry is another 50+ years of dedication to excellence!