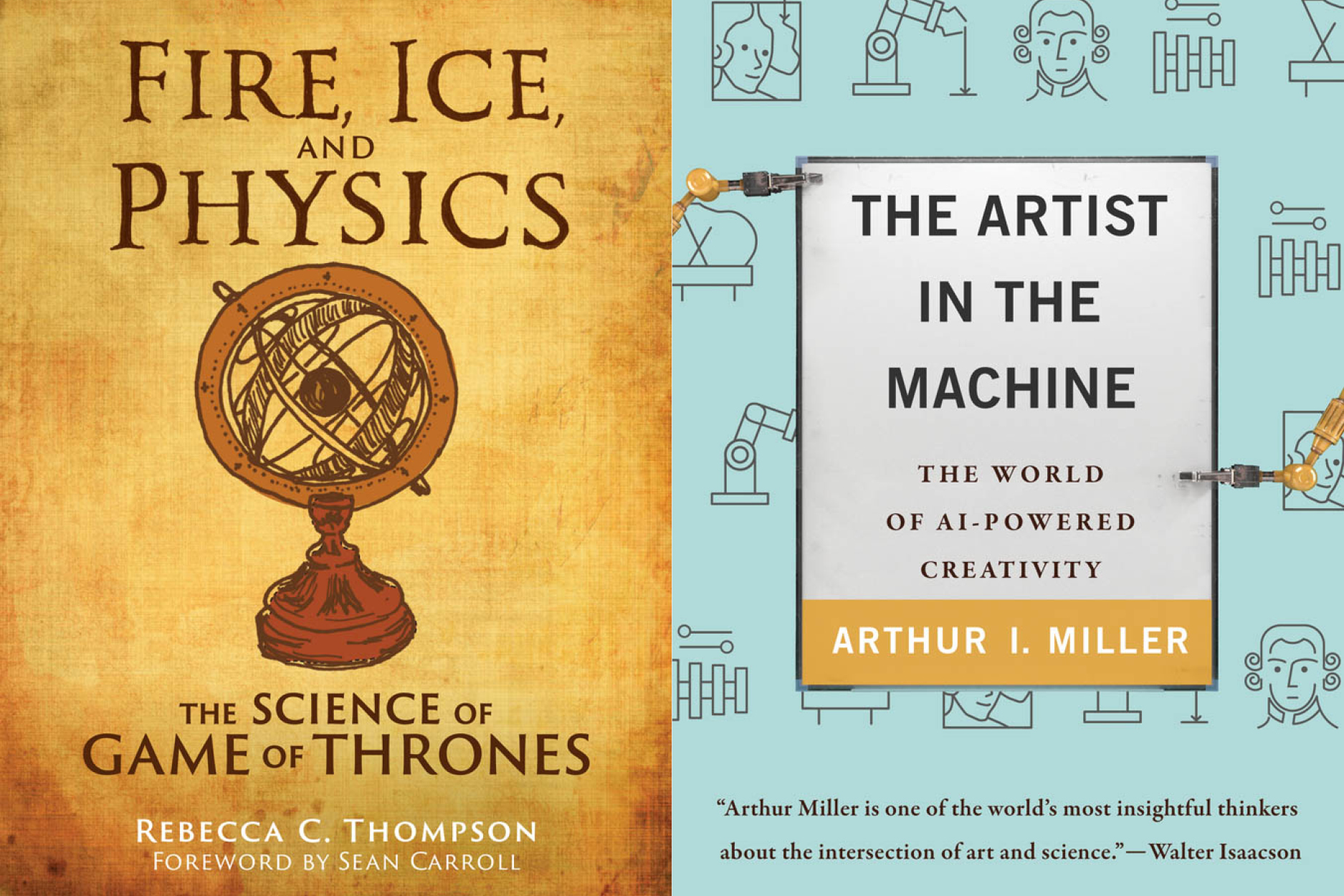 MIT Press books have a distinctive design and aesthetic that stands out from the crowd online, in bookstores, and at conferences. As you can imagine, a lot of effort goes into making sure we get it just right. Here, our designers reveal the process behind two of our more eye-popping covers for fall 2019. 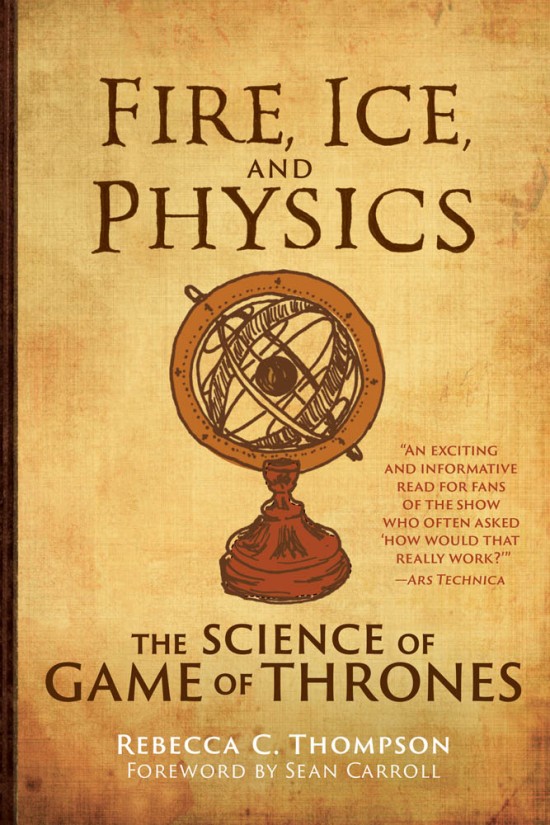 Fire, Ice, and Physics: The Science of Game of Thrones

When we discussed the cover concept at the packaging meeting, we wanted it to look like it could sit on the shelf next to books in the George RR Martin series. I suggested that we emulate the sigil flags featured in the books and on the show. Because the book is about how the science of our world relates to the science depicted in the series, I thought our “sigil” should be a scientific object that looks like it could exist both in the Game of Thrones universe and in our universe. We tried a few possibilities including a sextant and an hourglass. We landed on a brass astrological globe, which nods to the maps used in the opening sequence of the show, while not specifically showing location markers for either our universe or that of the Seven Kingdoms. 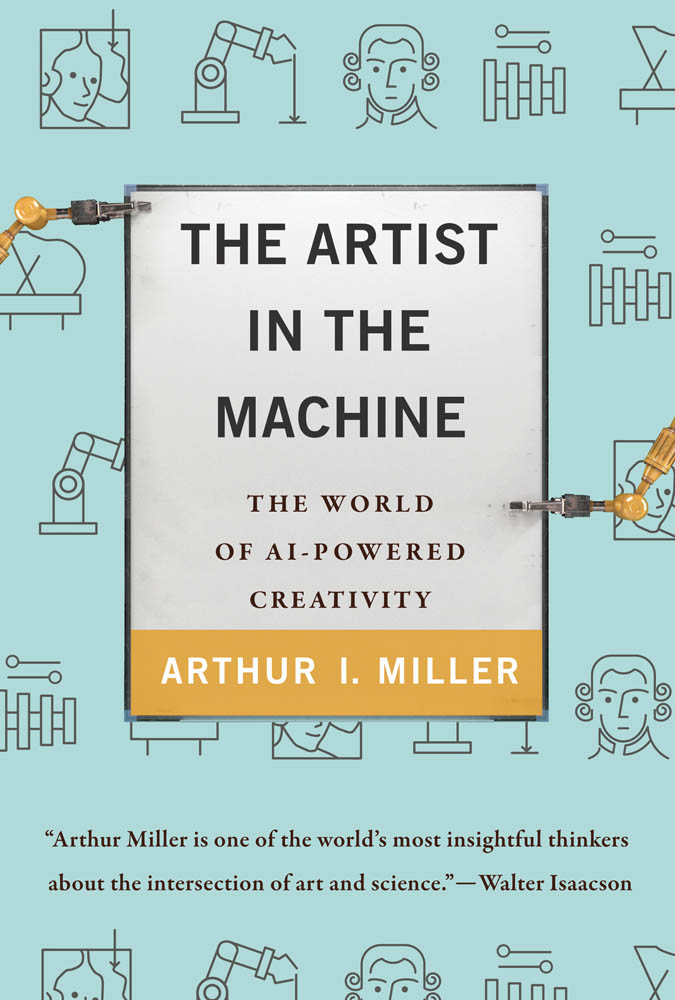 The Artist in the Machine: The World of AI-Powered Creativity

This book investigates many forms of AI-created art, literature, and music. The cover had twelve rounds of design revisions, which is a pretty high number. This was a priority book, so we allowed more time for the cover design process.

We started off with a cover showing ‘Shimon’, a robot that plays marimba. It can interact with human musicians. But this cover looked somewhat geared toward a professional market—and maybe a little too technical—for our general audience. We tried a robot-generated painting, on the cover; it was a painterly version of a Roy Lichtenstein image. I put it inside a black frame to try to convey looking at something inside a machine or on a screen. The response to that one is that it just looked like a traditional art book. We tried a type-only solution….

Throughout the process, the author Arthur Miller was persistent in wanting a clavichord and Beethoven, or Bach, on the cover. Arthur requested these things in order to connote sophistication. In the meantime, I found an image of two robot arms holding a blank screen. The screen was a good place to put our book title, subtitle, and author’s name. I thought that in order to get the desired elements on the cover but not have it be too busy, we could use icons that were all executed the same way, in the background. We were able to get icons of a marimba, clavichord, composer head, computer-generated painting and more, on there! We were even able to include a great endorsement on the front cover. Our acquisitions editor Marie Lufkin Lee suggested the light blue, and Arthur accepted the color combination we recommended. The overall color palette is very pleasing and maybe a bit unexpected. The cover design changed immensely from start to finish, but I think the end result is an effective solution for this book.

Learn more about The Artist in the Machine. On sale now.