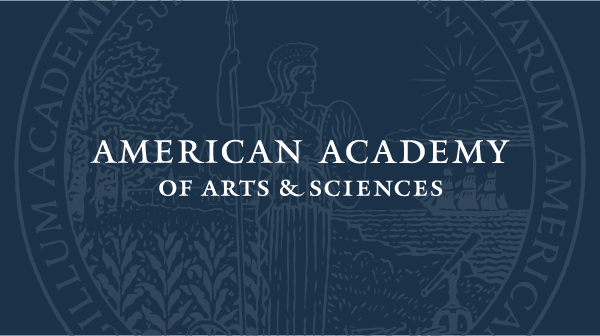 The American Academy of Arts & Sciences and The MIT Press are today announcing that Daedalus, Journal of the American Academy, will now be an open access publication. The MIT Press has published Daedalus on behalf of the Academy since 2003. Years of volumes and hundreds of essays previously behind a paywall have been ungated and made freely available.

“Open access to Daedalus is a meaningful way to support the best interests of authors and audiences, and increase the impact of the Academy’s work,” said David W. Oxtoby, President of the American Academy of Arts & Sciences. “With this investment, we are making scholarship more broadly accessible as part of our commitment to sharing knowledge, promoting the exchange of ideas, and increasing public trust in information and its sources.”

First published in 1955 and established as a quarterly journal in 1958, Daedalus has addressed a wide and multidisciplinary range of subjects over the years. Topics explored in recent issues include climate change, access to justice, and ethics, technology, and war; the current issue looks at the versatile literary form of the novel. Essays are written by leading scholars and practitioners sharing their expertise and insights across a range of disciplines.

A recognized leader in open access book and journal publishing, The MIT Press has partnered with a wide range of societies, libraries, and foundations to make access to scholarship more open and equitable.

“We are very pleased to be the publishing partner for Daedalus,” said Nick Lindsay, Director of Journals and Open Access at The MIT Press. “The Press and the Academy share many goals around extending the reach and availability of scholarship and the journal.”

Daedalus essays and issues – with links to related Academy projects – are available through the American Academy’s website; issues published from 2003 to the present are also accessible through The MIT Press.

The journal’s namesake, Daedalus, was renowned in ancient Greece as an inventor, scientist, and solver of riddles. The journal’s emblem, a maze seen from above, symbolizes the aspiration of its founders to “lift each of us above his cell in the labyrinth of learning in order that he may see the entire structure as if from above, where each separate part loses its comfortable separateness.” With the transition to open access, the American Academy of Arts & Sciences – in partnership with The MIT Press – moves closer to that aspiration of making knowledge more manageable and visible.