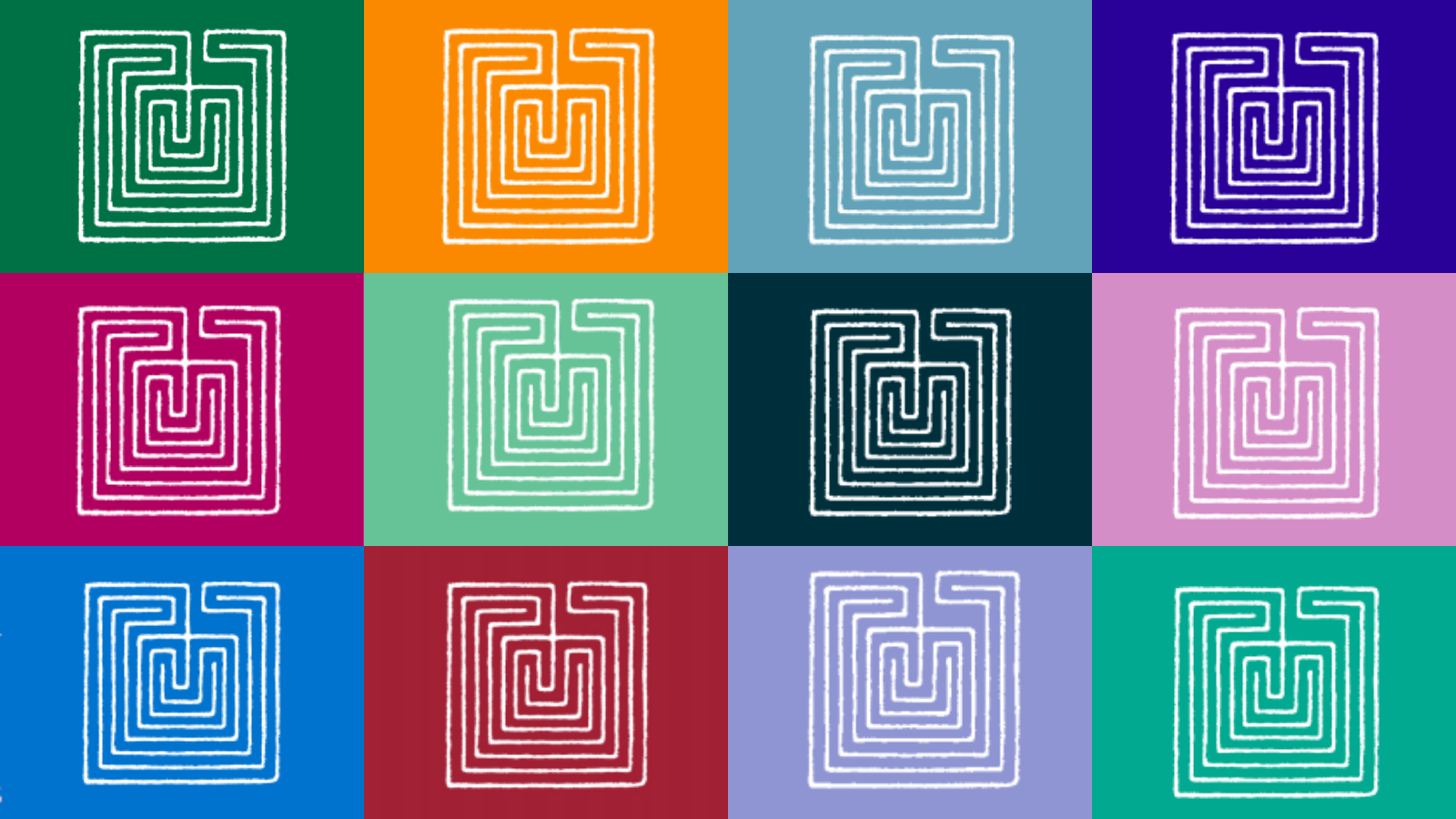 By increasing the visibility of and access to Dædalus, the MIT Press and the American Academy of Arts and Sciences have amplified the journal’s power to inform and educate

The MIT Press and the American Academy of Arts & Sciences are pleased to announce that Dædalus, the journal of the American Academy, has significantly increased its audience through moving to open access. During the journal’s first year as an openly available publication, Dædalus saw an increase in online readership, downloaded articles, and citations.

In January 2021, the Press and the Academy announced that Dædalus would transition to an open access journal. At that time, decades of volumes and hundreds of essays were ungated and made freely available. All new issues of Dædalus are now published openly.

During the first twelve months of open access, Dædalus had more online readers  on the Academy’s website than it had in the prior four years combined.  Between 2020 and 2021, the number of essay downloads from MIT Press’s website increased from 133,000 to more than 450,000. In addition, the total number of journal citations grew. Past Dædalus essays and issues are available through the American Academy’s website; issues published from 2003 to the present are also accessible through the MIT Press.

“Driven by our mission to support excellence in research and education, we were delighted  to work with the American Academy to make Dædalus openly available last year,” says Nick Lindsay, director of journals and open access at the MIT Press. “It’s so thrilling to see this concrete data demonstrating that when we increase access to knowledge, we amplify its power to inform and educate.”

The Fall 2022 issue of Dædalus on “Institutions, Experts & the Loss of Trust,” edited by Henry E. Brady and Kay Lehman Schlozman, was published this week. The issue explores how partisan polarization maps onto distrust of institutions once considered nonpolitical, including those that cultivate and disseminate knowledge, enforce the law, protect our health, and uphold social and religious norms.  The Fall 2022 issue of Dædalus can be accessed online at https://www.amacad.org/daedalus/institutions-experts-loss-trust or https://direct.mit.edu/daed/issue/151/3.

First published in 1955 and established as a quarterly journal in 1958, Dædalus has addressed a wide and multidisciplinary range of subjects over the years. Topics explored in recent issues include climate change, access to justice, AI & society, and ethics, technology, and war. Essays are written by leading scholars and practitioners, sharing their expertise and insights across a range of disciplines. The MIT Press has been the publisher of Dædalus since 2003.

About the American Academy

The Academy, founded in 1780, is both an honorary society that recognizes and celebrates the excellence of its members and an independent research center that convenes leaders from across disciplines, professions, and perspectives to address significant challenges facing the country and the world.

Established in 1962, The MIT Press is one of the largest and most distinguished university presses in the world and a leading publisher of books and journals at the intersection of science, technology, art, social science, and design.