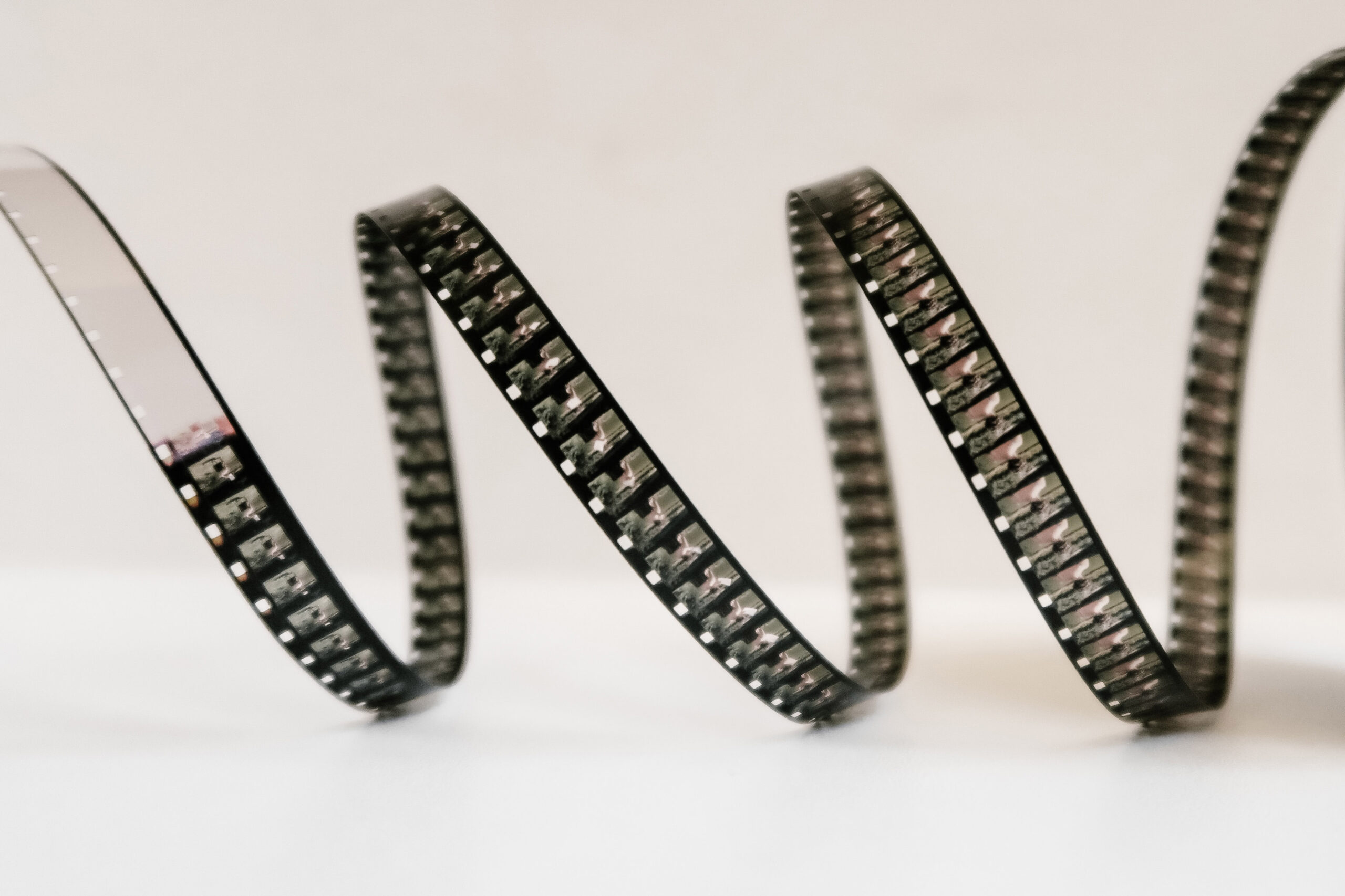 The Academy Awards honor the year’s best in film, and since 1934 they’ve considered all motion pictures released in Los Angeles between January 1 and December 31 during the previous year. However, the median release date of Best Picture nominees is September 4—more than 67% of the way through the calendar year. In addition, no other month has as many nominated releases as December, which is just before the cutoff date for eligibility. Are studios wise to release their contenders so late in the year? Is there something about a December release that gives a movie an Oscar advantage?

In an article recently published in the Harvard Data Science Review, noted “Oscarmetrician” Ben Zauzmer turns to data science to reveal the truth behind the trends. For instance, did you know . . .

The best and worst month to release your Oscar-bait film

No July release has ever won Best Picture, making it the worst month to have premiered an Oscar hopeful. The best month is November, with a 27.7% winning rate.

Does a late-year release really help a movie win an Academy Award?

Researchers have observed that later release dates are correlated with higher likelihoods of receiving Oscar nominations, but that they have not historically predicted which of the nominees would win. In short, the release date increases a movie’s chance of being nominated, but it does not increase the chance that it will win.

That said, other researchers analyzed which factors are most likely to lead to acting nominations. They fit four different models that all reached the conclusion that actors who were in dramatic or biographical genre films released late in the year had a significantly improved probability of being nominated for an Oscar. Their study also provided clear evidence that later releases do, in fact, lead to kinder verdicts from academy voters.

A 2005 study found strong evidence that nominations in some of the most prominent categories—Best Picture, Best Actor, and Best Actress—were tied to increased revenue. A late-year release that is still in theatres may benefit from improved performance at the box office thanks to a nomination.

A 2012 article noted that distributors make release date decisions to improve the chance a film is nominated for an award. The distributors then use the nomination or award in marketing the film thereafter.