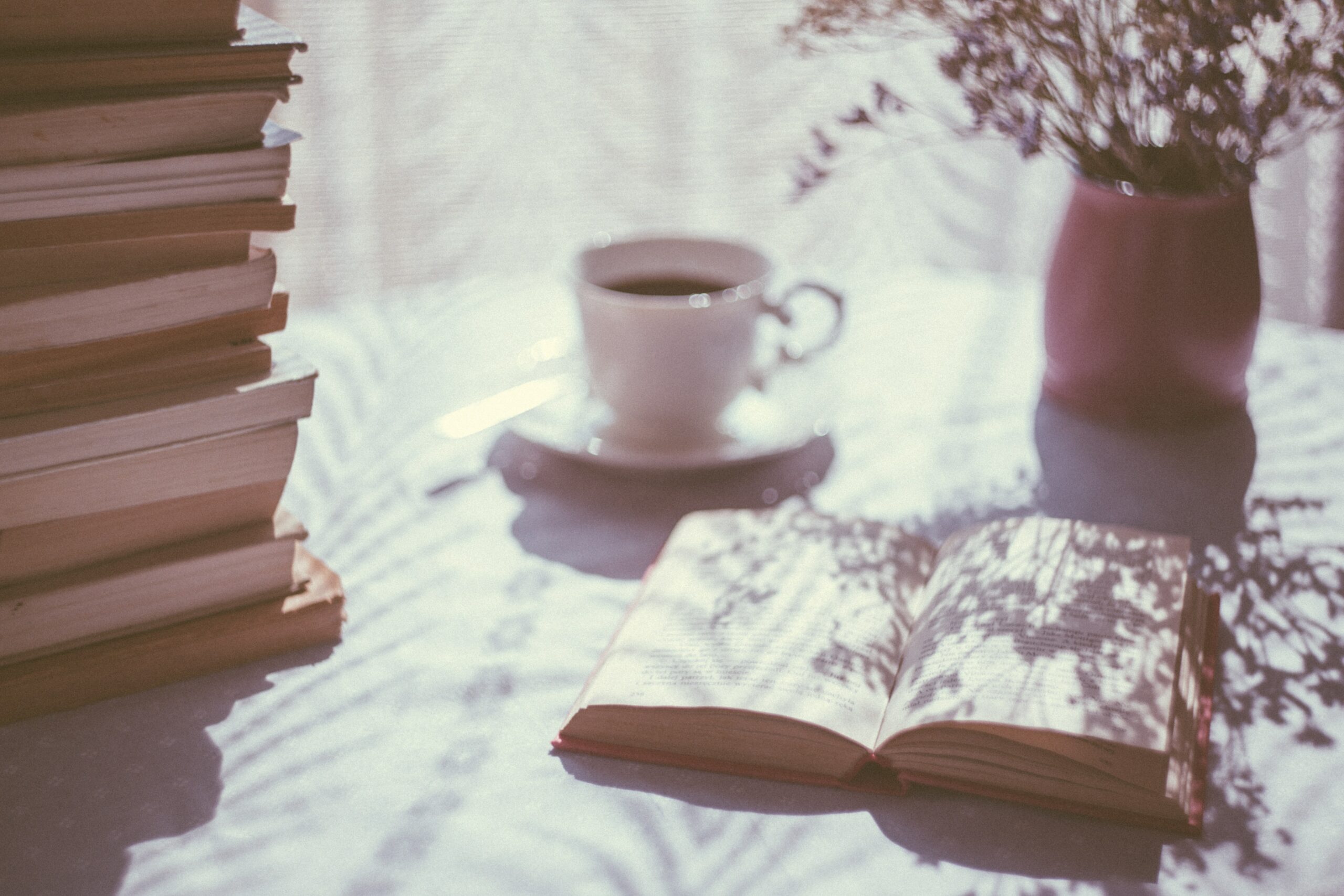 Spring 2019 will be here before we know it, and we’re already looking forward to diving into new releases. We asked our acquisitions editors to let us know about a few forthcoming titles they’re excited about. This is part one of a two-part listing.

“Why does social change sometimes seem to happen slowly and sometimes feel like it is happening all at once? How does group membership influence our beliefs? How can we make better decisions, for ourselves and for society? Cass Sunstein’s How Change Happens has the answers. It’s required reading for the current political climate!”

The Scientific Attitude: Defending Science from Denial, Fraud, and Pseudoscience by Lee McIntyre

“I’m looking forward to the publication of Lee McIntyre’s next book The Scientific Attitude: Defending Science from Denial, Fraud, and Pseudoscience. Science has never been so ingrained in our daily lives, and yet, so few people understand what science is, how it’s done, and what makes scientific knowledge, not just different from, but better than common sense or mere opinion. McIntyre does a wonderful job explaining sophisticated ideas in an accessible manner. The end result is book you should shove into any science-deniers hands. (Or use it to bop them on the head.) I’d highly recommended, even if I wasn’t the acquisitions editor!”

“I’m excited to publish Einstein’s Wife because women have been relegated to the shadows of scientific achievement for far too long, and there’s finally some larger movement in society toward rectifying that. But at the same time, we can’t rectify it by embracing inaccurate accounts of achievement that aren’t based on solid evidence. Doing so detracts from the accomplishments of women and oftentimes misrepresents what their circumstances actually were. Mileva Einstein-Marić may never have had the professional opportunities to succeed that her husband was lucky enough to have, but her intelligence and perseverance during a time that was pretty discouraging to women in science (and society in general) has been a huge inspiration to me and I hope will be to all those who read this book.” 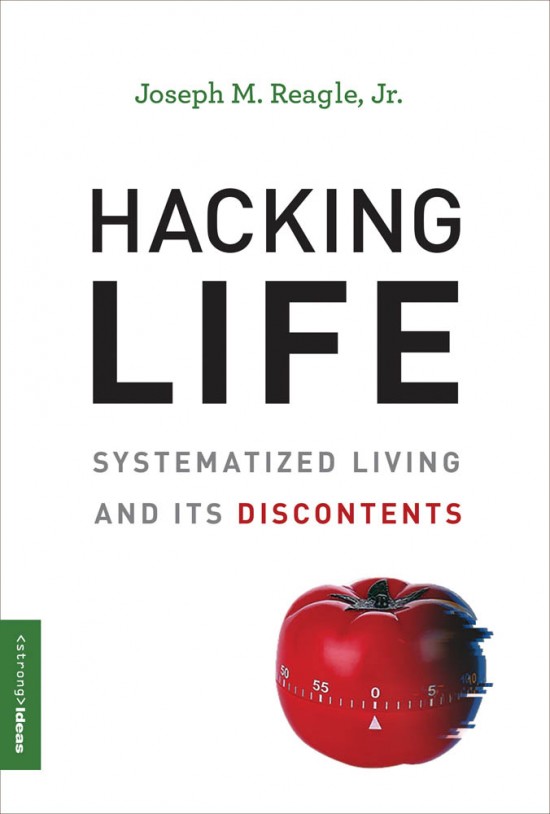 “I really enjoyed Joseph Reagle’s Hacking Life, which takes a wry and compassionate look at the self-improvement gurus and author-preneurs who are seeking out better ways to live, love, work, sleep, eat, entertain, and create in the 21st century. Among its many insights, this book shows that life hacking’s rewards are often the near enemies of its shortcomings, and that the search for the optimized life can take a person down some very long and winding rabbit holes. As someone with little flair for systematized living, I was amazed to read about people like Tim Ferris, who even managed to outsource his Tinder search for a girlfriend to a team of guys he hired to set up café dates with eligible women! I am betting that true systematizers — people who indulge their taste for “productivity porn” and “process fondling” — will enjoy this book as much as I did, and probably they will hire a Task Rabbit to extract the best parts for them.”

Iterate: Ten Lessons in Design and Failure by John Sharp and Colleen Macklin

“Robert Kennedy once said, “Only those who dare to fail greatly can ever achieve greatly,” yet failure still hovers like a scythe over the heads of many aspiring designers, artists, business people and athletes. John Sharp and Colleen Macklin’s Iterate provides a practical set of iterative methods to help people overcome their fear of failure within the creative process, using examples from world-renowned chefs, skateboarders, wine makers, film makers and game designers, among others. I’ve never been one for self-help books, but I wish I’d had this book in my shoulder bag when I was haunting the coffee shops of San Francisco worrying about which path to take in my career. Bottom line? Take a chance and learn from this book.”

The Science of Breaking Bad by Dave Trumbore and Donna J. Nelson

“For fans of the show (like myself), this book covers all the major instances in which science plays a central role—and that’s most of the show! Unlike many sci-fi franchises that are based in science but trade on action or romance, Breaking Bad is as much about science as it is about the characters or the action: from the periodic-table-inspired credits, to the high-level organic and analytical chemistry skills of a high school chemistry teacher turned meth cook, to all the scientific tricks Walter White uses to escape danger—or create it.”

Scientists Under Surveillance: The FBI Files

“I’m excited for the publication of this second volume of FBI files focused on Scientists, and to have played a role (however small) in bringing it into the world. It’s important for us to keep in mind the abuses of the FBI, both past and present. The bureau has shown a willingness to target individuals with left-leaning political stances—part of an unfortunate lasting legacy from a cold war fear of communism (this is pretty well documented in the extensive file on Albert Einstein). Though currently the Bureau appears to be lined up against a resurgent hard right of fascists and white nationalists, it is not hard to imagine a near future where that is not the case, where a petty tyrant in the president’s office uses government agencies like the FBI to target political enemies. This book, drawing largely from J. Edgar Hoover’s reign over the bureau during the height of the cold war, is a timely reminder of the historical roots of our present surveillance state and the dangers of a hyper-politicized climate of fear.”