Quantum Computing for Everyone by Chris Bernhardt

“Quantum computing is often in the news: China teleported a qubit from earth to a satellite; Shor’s algorithm has put our current encryption methods at risk; quantum key distribution will make encryption safe again; Grover’s algorithm will speed-up data searches. But what does all this really mean? How does it all work? It is explained in Quantum Computing for Everyone, Chris Berhardt’s new book. It’s an introduction to quantum computing that anyone who is comfortable with high school math (and is willing to put in a little work) can understand. We will study qubits, entanglement, quantum teleportation and quantum algorithms amongst other quantum related topics. The goal is not to give some vague idea of these concepts, but to make them crystal clear.” 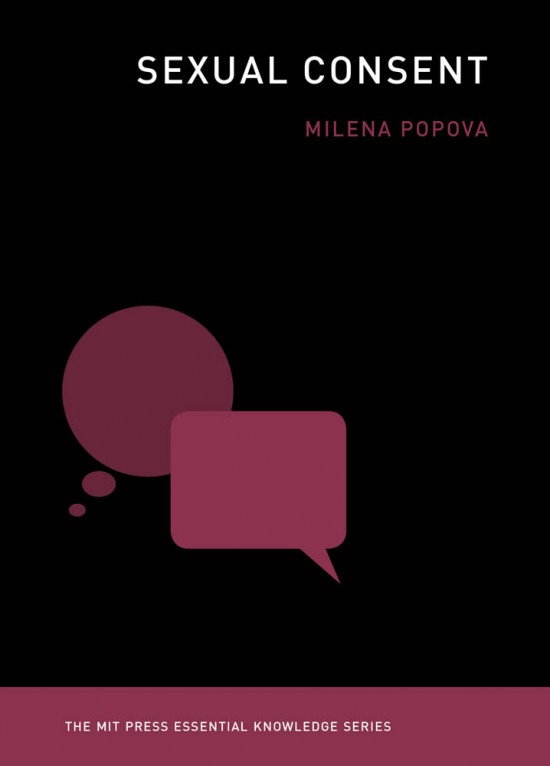 “Given the concise nature of the books in the Essential Knowledge series, ‘essential’ is often understood to be a reference to the series being a collection of concentrated digests of foundational knowledge that inform a certain topic. But a second, perhaps less obvious, reading of the word speaks more to the idea of a pressing issue that needs urgently to be addressed and understood. As a short and accessible guide to what is arguably the social justice issue of our time, Milena Popova’s Sexual Consent very much reflects both interpretations of ‘essential’ — and does so with style, progressive inclusivity and activist propulsion.” 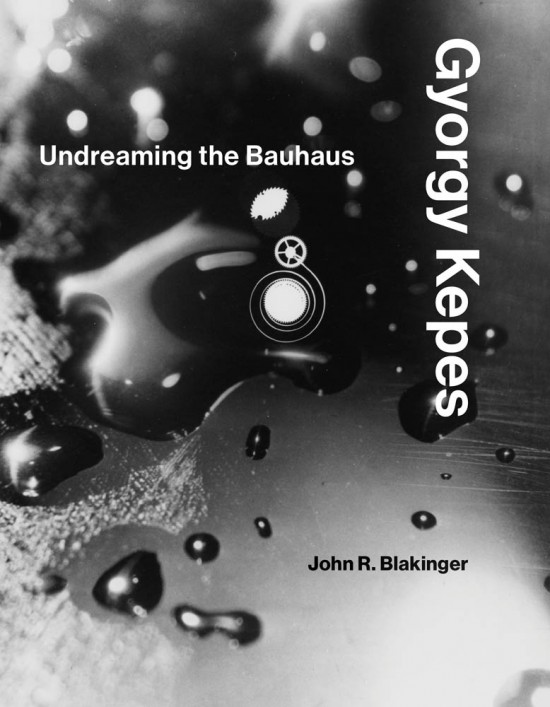 “At the core of the MIT experiment is a radical tenet: that what are generally held as two cultures—the arts and sciences—are interdependent and can achieve through collaboration what neither can achieve on its own. This idea descends directly from the work of artist, designer, and visual theorist Gyorgy Kepes—who came to the United States after leaving the Bauhaus to find a fraught relationship between art, science, and military power.

Confronting skepticism about the relevance of the arts during the early Cold War, he cultivated collaborations with scientists and technocrats–first at Chicago’s New Bauhaus (now known as the Institute of Design at the Illinois Institute of Technology), and especially at MIT where he taught from 1946 until 1974. Through the art-and-science research institute that he founded at MIT (known as CAVS or the Center for Advanced Study in the Visual Arts), he created platforms for unprecedented interdisciplinary exchanges. Under Kepes’ leadership, a vast spectrum of scientific fields became unexpected proving grounds for the arts, including cybernetics, systems theory, anthropology, chemistry, biology, aeronautics, physics, genetics, and mathematics. Despite his lack of scientific training, he brokered a peace between the warring “two cultures” of art and science through an approach that was constructive and cooperative, not just at the Cold War University known as MIT, but far beyond. It has been a dream of mine for a long time to publish this book of undreaming, and to bring the work of Gyorgy Kepes to the international art & science public it once had and again deserves.” 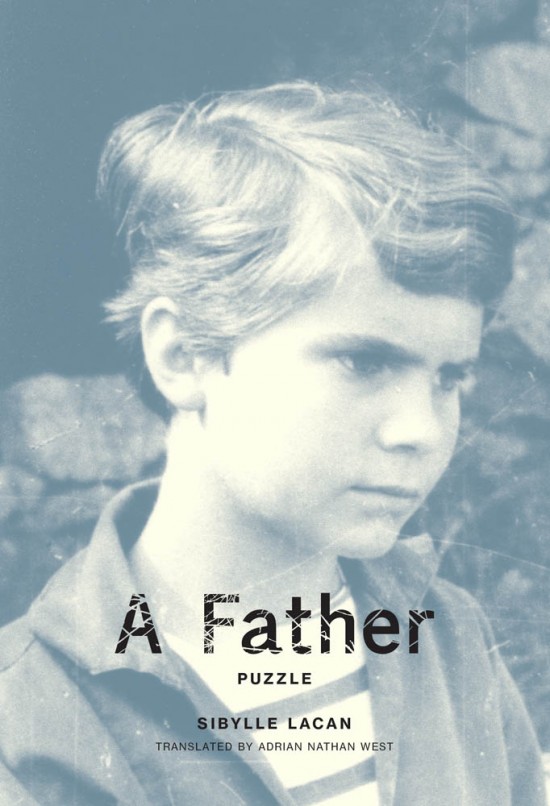 A Father: Puzzle by Sibylle Lacan

“This short, fragmented, and rather painful memoir seems to affect me more with each rereading. On its surface, a series of simple recollections of a major French thinker of the 20th century, but there is a lot going on between the lines (or “puzzle pieces”) here. I’m happy Sibylle Lacan is now finding her voice in English; troubled by the fact that it comes after her self-erasure in 2013.”

“Most of us are familiar with Walter Benjamin, but in revisiting him closely while doing research for this book, I was astonished to realize how persistent his influence is—and, in fact, growing.

Frances Cannon’s passion for Benjamin is infectious. Her graphic translations charm and captivate. In the same way that Benjamin’s writing is likened to a meandering stroll, Cannon’s pen wanders, strays, digresses. She illuminates Benjamin the flâneur—allowing us, along with her, to become flâneurs ourselves, traveling through his mind.

This is a fun read, and unpredictable in the best sense of the word. As one of the endorsers notes: “we need to come up with new names for something this wonderful and brand new in the world.” 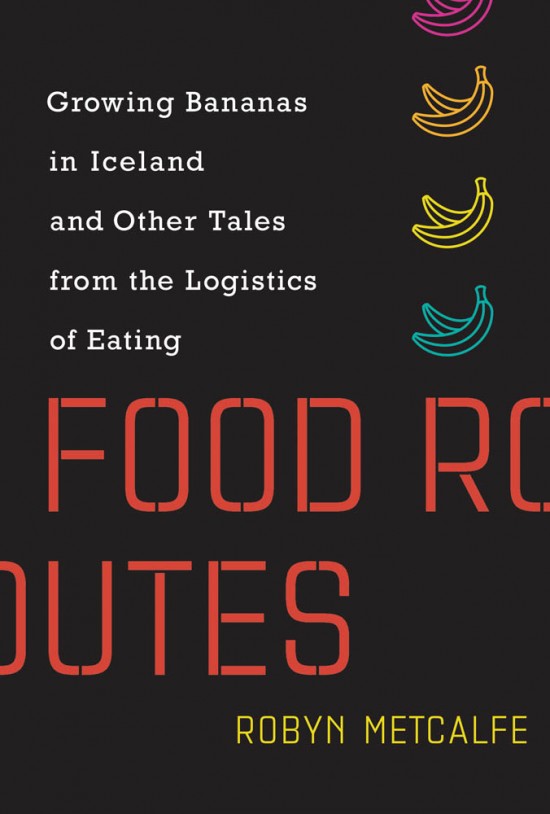 Food Routes: Growing Bananas in Iceland and Other Tales from the Logistics of Eating by Robyn Metcalfe

“Who knew that the global food supply system is not only worth knowing about, but is in fact scintillating stuff? Robyn Metcalfe did. Food Routes is full of logistical wonders, lessons learned from debilitating disasters—hurricanes, wars, and industrial like the Great Molasses Flood of 1919—as well as the people who make the food system what we expect it to be. Namely, reliable, trustworthy, adaptable, and technologically sound. After working with Robyn, I’ve a new respect for the long history of food distribution and confidence in the cumulative will, skill, and imagination necessary for its continual improvement. Food Routes is the rare food book that appeals equally to vegans and pizza purists, history buffs and technofuturists.”