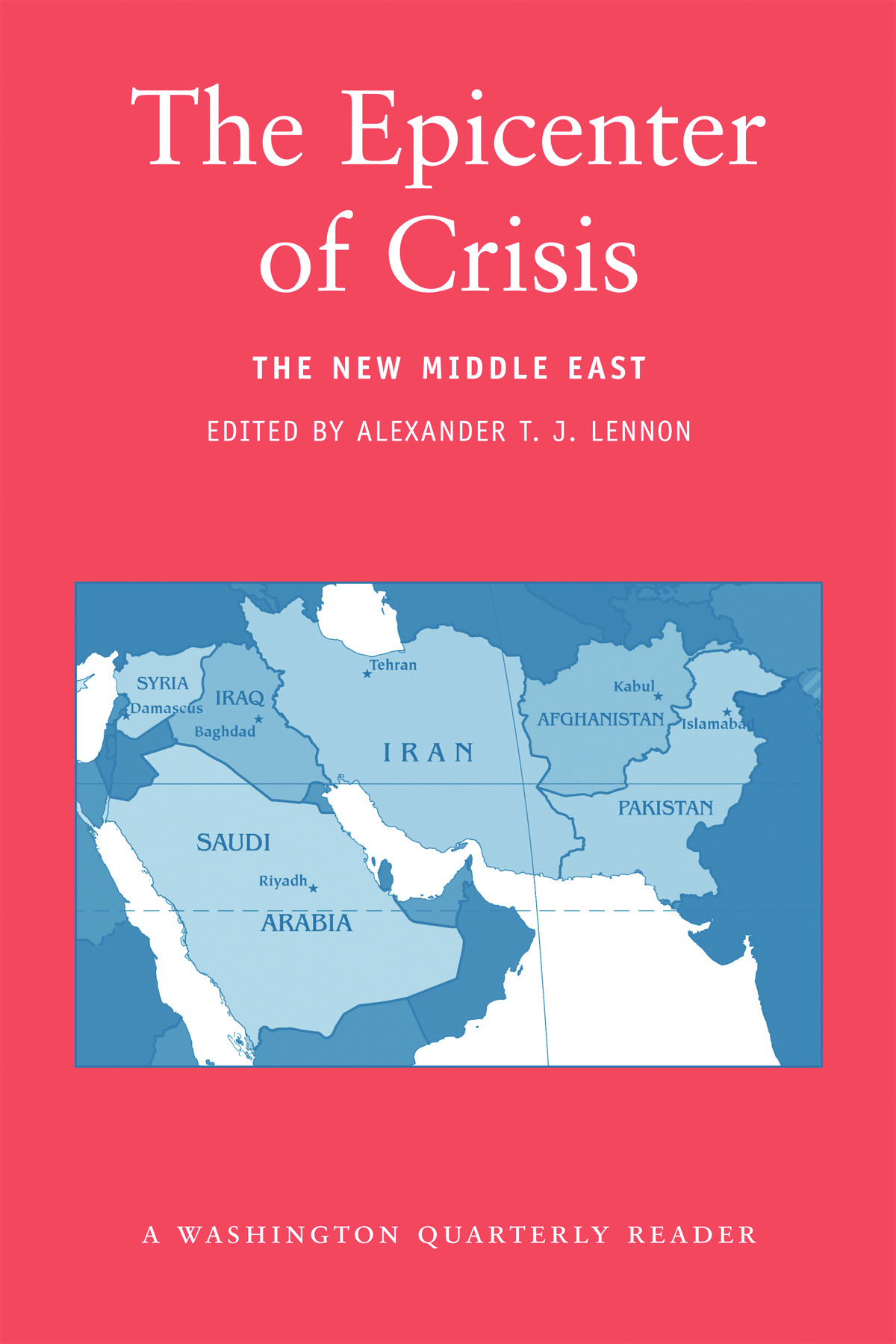 The United Nations’ most recent report on Syria, published earlier this morning, indicated that the Civil War in Syria has claimed nearly 93,000 lives, including over 20,000 since the beginning of the year, while also producing 1.5 million refugees.  Moreover, the recent confirmation by Hassan Nasrallah, the leader of Hezbollah (the Lebanese-based Shia group) that his forces will be fighting alongside Syrian soldiers still loyal to President Bashar Al-Assad’s regime only portends further violence for Syria and the Middle East. Ever since Al-Assad took over the presidency from his father in 2000, Syria’s bond with Hezbollah has steadily grown, and this burgeoning relationship throughout the past decade is detailed extensively in The Epicenter of Crisis: The New Middle East.  The book stands as a thorough history of Middle Eastern relations over the past few decades, which culminates with insights on the region’s present state and how it will impact future international relations. Beyond four chapters on Syria, the book also includes commentary on Saudi Arabia, Iraq, Iran, Afghanistan and Pakistan from a large group of impressive contributors.

With the current conflict in Syria in mind, here is an excerpt from one of the book’s chapters written by Emile Hokayem, who is currently the Senior Fellow for Regional Security at the International Institute for Strategic Studies based in Bahrain.

The second major turning point in Syrian-Hezbollah relations came at the turn of the century with a change in Syrian leadership. Israeli prime minister Ehud Barak had hoped to break the Syria-created linkage between the Golan Heights and southern Lebanon when he ordered an unconditional withdrawal from southern Lebanon in May 2000, only to see Hafiz al-Asad’s death in June and the unexpected issue of the Shebaa Farms thwart this calculus. Syria’s ability to reach peace heavily depended on Hafiz’s power and commitment. Bashar al-Asad, Hafiz’s younger son not cultivated for statecraft, came to power with no serious leadership or management experience and no anti-Israeli or military credentials. He lacked legitimacy and credibility at home as well as in the region. To be sure, his youth and softer image quickly endeared him to the Syrian public, but this hardly granted him authority or strength to guarantee his hold on power and to pursue peace. To compensate, he sought to acquire these traits by associating himself with allies whose regional prestige was built on a record of anti-U.S. and anti-Israeli opposition.

Enter Hizballah, the Lebanese guerilla movement and political party that had scored its biggest victory to date, Israel’s withdrawal, just weeks before Hafiz died and months before Bashar succeeded him. The group could easily provide Bashar with the credentials that he needed to gain credibility, initiating a process of legitimization by association. By associating himself with Hizballah’s strength and resolve, Bashar hoped to counter perceptions that he was either a weak leader manipulated by hidden interests or an aggressive one prone to strategic miscalculations. Bashar reasoned that if the victorious Nasrallah was thanking him for Syria’s support of efforts that led to Israel’s withdrawal from southern Lebanon, the Syrian and Arab publics would view him as a legitimate heir to his father’s legacy. To justify his own attitude on major regional developments, including his opposition to the U.S. invasion in Iraq, Bashar relied heavily on Hizballah’s own principled hostility to U.S. designs.

Also, check out The Syria Dilemma a Boston Review book releasing in the fall.