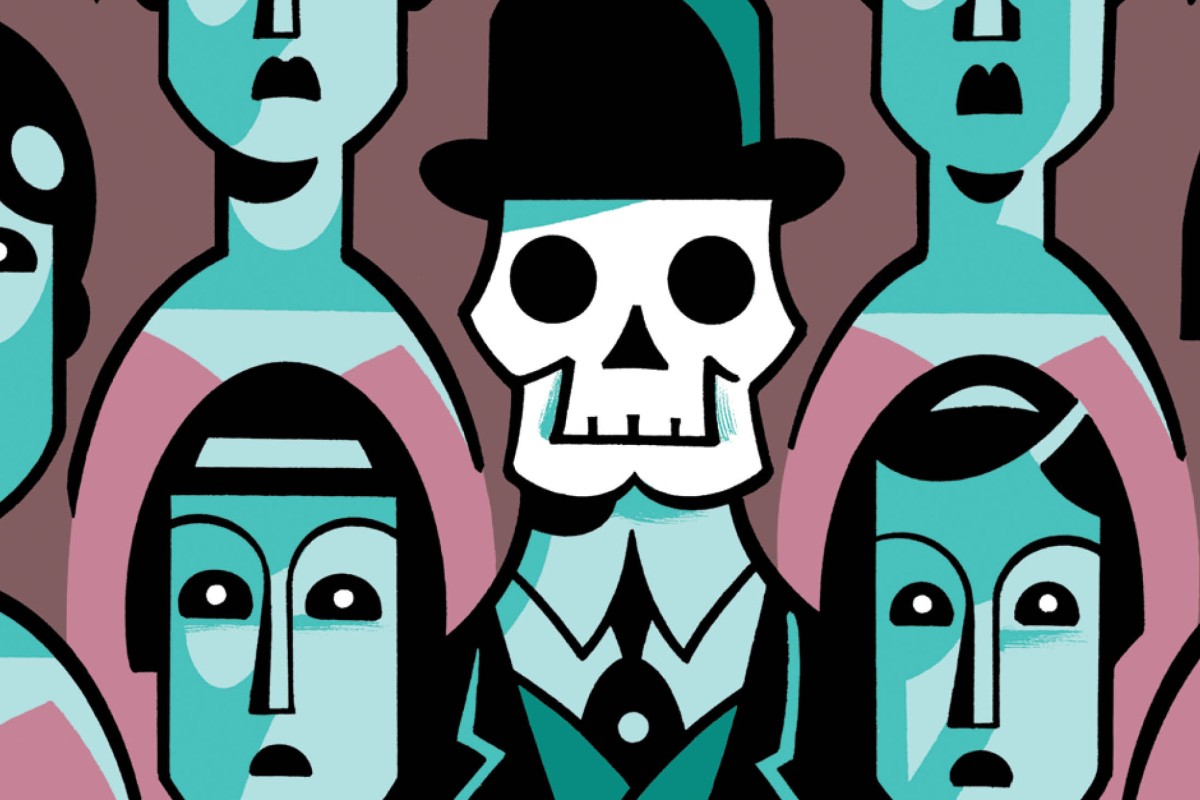 San Diego Comic Con—arguably the world’s most recognizable annual convention for sci-fi, comics, and entertainment—kicks off today. While we may not have a booth at the Con this year, we do have a new series of reissued, old-school science fiction novels from 1900-1935 that explore the origins of enduring tropes like robots, tyrannical supermen, dystopian wastelands, sinister telepaths, and eco-catastrophes. The Radium Age offers new contributions by historians, science journalists, and science fiction authors, and recontextualizes the breakthroughs and biases of these proto-science fiction classics; so let’s join forces, SDCC.

Read more about the series in our conversation with the editor Joshua Glenn, and explore more of our Radium Age titles below.

“An excellent example of the promise of the Radium Age series, giving deserved attention to a hilarious and prescient work of science fiction that has almost been forgotten.” —Shelf Awareness

Writing in 1913 on the eve of World War I’s mass slaughter and long before World War II’s mushroom cloud finale, H. G. Wells imagined a war that begins in atomic apocalypse but ends in a utopia of enlightened world government. Set in the 1950s, Wells’s neglected novel The World Set Free describes a conflict so horrific that it actually is the war that ends war. Drawing on discoveries by physicists and chemists of the time, Wells foresees both a world powered by clean, plentiful atomic energy—and the destructive force of the neutron chain reaction.

“A breathless story of great wars of World Powers, of hovering aeroplanes with atomic bombs, and of peace between Kings in a World Council.” —Sinclair Lewis, Detroit Free Press (1914)

Forthcoming books in the series:

What Not by Rose Macaulay

In a near-future England, a new government entity—the Ministry of Brains—attempts to stave off idiocracy through a program of compulsory selective breeding. Kitty Grammont, who shares the author’s own ambivalent attitude to life, gets involved in the Ministry’s propaganda efforts, which are detailed with an entertaining thoroughness. However, when Kitty falls in love with the Minister for Brains, a man whose genetic shortcomings make a union with her impossible, their illicit affair threatens to topple the government. Because it ridiculed wartime bureaucracy, the planned 1918 publication of What Not, whose alphabetical caste system would directly influence Aldous Huxley’s 1932 dystopia Brave New World, was delayed until after the end of World War I.

When war breaks out in Europe, British civilization collapses overnight. The ironically named protagonist must learn to survive by his wits in a new Britain. When we first meet Savage, he is a complacent civil servant, primarily concerned with romancing his girlfriend. During the brief war, in which both sides use population displacement as a terrible strategic weapon, Savage must battle his fellow countrymen. He shacks up with an ignorant young woman in a forest hut—a kind of inverse Garden of Eden, where no one is happy. Eventually, he sets off in search of other survivors, only to discover a primitive society where science and technology have come to be regarded with superstitious awe and terror. A pioneering feminist, Hamilton offers a warning about the degraded state of modern women, who would in a post-apocalyptic social order suffer a particularly sad fate.

“Miss Hamilton always writes forcibly, and her present novel deals with the heart-shaking effects of the next war. It might, indeed, be used as a tract to convey an awful warning….” —The Spectator (1922)

The Lost World and The Poison Belt by Arthur Conan Doyle

In 1912, the creator of Sherlock Holmes introduced his readers to yet another genius adventurer, Professor Challenger, who in his very first outing would journey to South America in search of an isolated plateau crawling with iguanodons and ape-men. A smash hit, Doyle’s proto-science fiction thriller would be adapted twice by Hollywood filmmakers, and it would go on to influence everything from Jurassic Park to the TV show Land of the Lost. Its 1913 sequel, The Poison Belt, finds Challenger and his dino-hunting comrades trapped in an oxygenated chamber as the entire planet passes through a lethal ether cloud.

“It is a marvel of imaginary adventure which Mr. Doyle has achieved.” —New York World (1912)