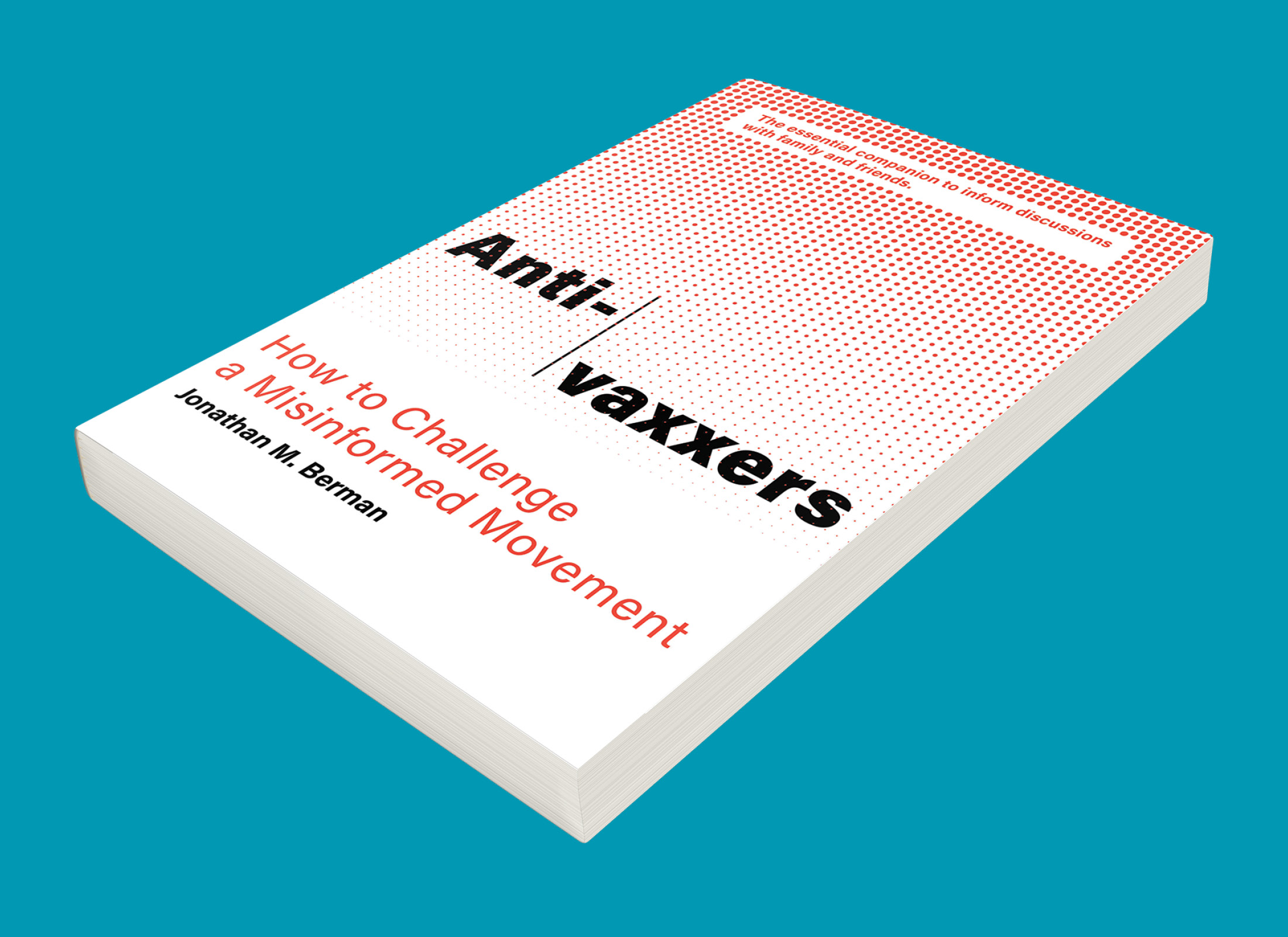 An essential takedown of the anti-vaccination movement, from its nineteenth-century antecedents to today’s Facebook activists, offering strategies for refuting false claims of friends and family

In Anti-vaxxers: How to Challenge a Misinformed Movement, author Jonathan Berman—Assistant Professor in the Department of Basic Sciences at NYITCOM–Arkansas and national co-chair of the 2017 March for Science—explores the phenomenon of the anti-vaccination movement, recounting its history from its nineteenth-century antecedents to today’s activism.

Much has been written about the anti-vaxxer movement in the United States, including the challenges of persuading Americans to take the coming COVID-19 vaccine. Berman argues that anti-vaccination activism is tied closely to how people see themselves as parents and community members. We’ve pulled together a few facts from Anti-vaxxers to help navigate these challenging conversations.