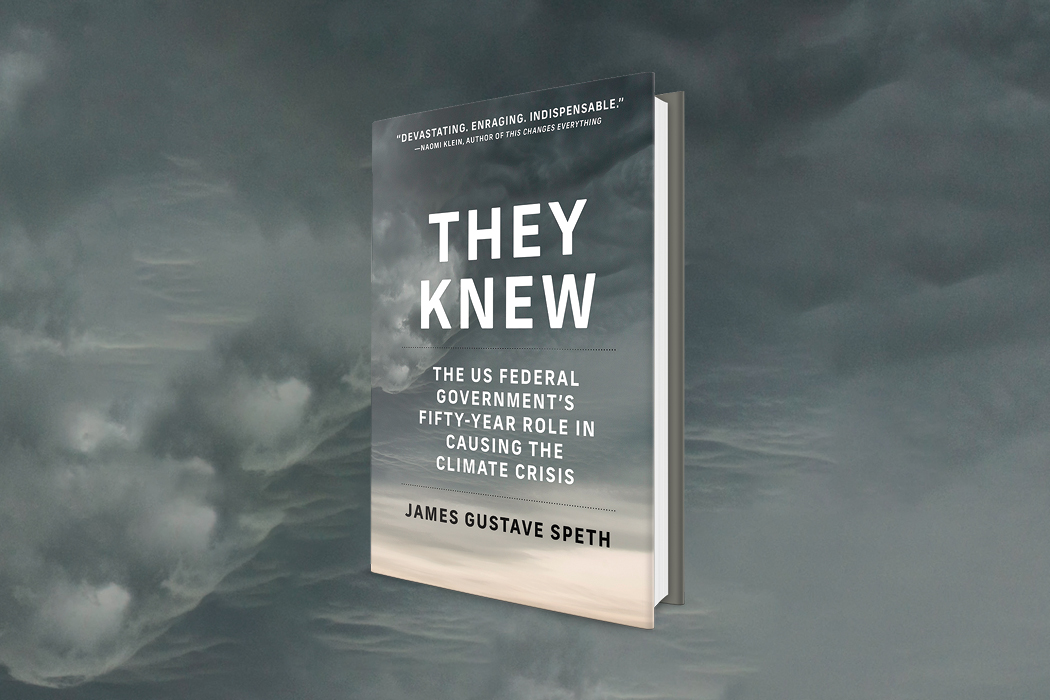 In 2015, a group of twenty-one young people sued the federal government for violating their constitutional rights by promoting climate catastrophe and thereby depriving them of life, liberty, and property without due process and equal protection of law. In search of preeminent experts to make compelling arguments on behalf of their climate case, Juliana v. United States, the plaintiffs tapped James Gustave Speth—former Chair of the US Council on Environmental Quality during the Carter Administration and Administrator of the United Nations Development Programme from 1993 to 1999. They Knew: The US Federal Government’s Fifty-Year Role in Causing the Climate Crisis provides an updated version of the Expert Report that Speth prepared for this lawsuit. 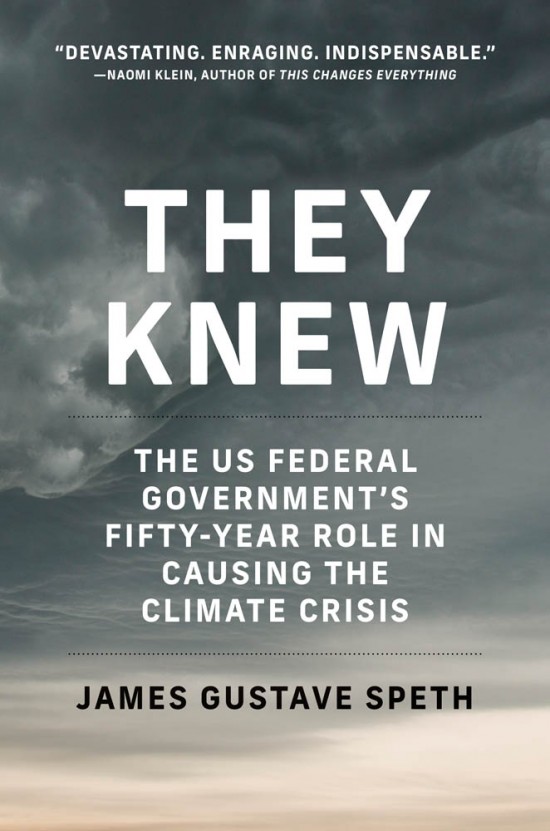 In They Knew, Speth analyzes how administrations from Carter in the late 1970s to Trump continued aggressive support of a fossil fuel based energy system. The book offers evidence supporting the children’s claims, presenting a devastating and compelling account of the federal government’s role in bringing about today’s climate crisis.

Since Juliana v. United States was filed, the federal government has repeatedly taken unprecedented steps to delay the case and force it to the appellate courts’ shadow dockets. Although the case has progressed slowly, it has inspired a generation of youthful climate activists.

“Will the [Biden] administration come to the settlement table and support the youths’ standing in Juliana, or will it follow the path of its predecessors?” ask Julia Olson and Philip Gregory, co-counsels for the young plaintiffs in the case, in the book’s introduction. “The youth will soon learn whether the new administration will stand up for their constitutional rights and their access to our Article III courts and stop perpetuating the climate emergency.”

Whatever is to be the outcome of the landmark case, the arguments it presented have introduced a definitive indictment of the US government’s role in the climate crisis.

They Knew in the media:

Learn more about They Knew