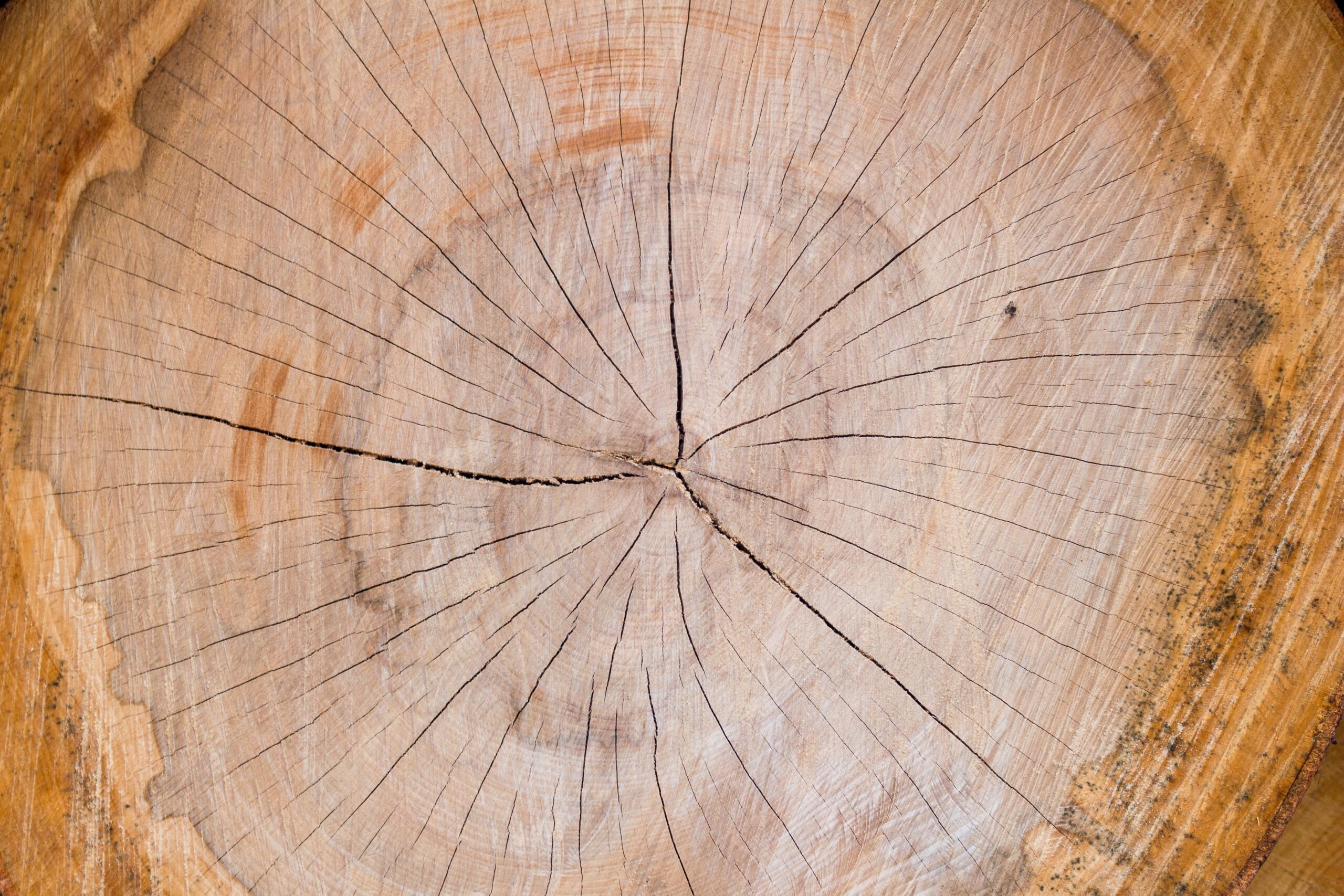 This year marks the 50th anniversary of the Journal of Interdisciplinary History. To celebrate, we sat down with two of the esteemed journal’s editors—Robert I. Rotberg, founding coeditor of JIH, founding director of Harvard Kennedy School’s Program on Intrastate Conflict, and president emeritus of the World Peace Foundation; and Ed Freedman, JIH’s managing editor—to discuss the journal’s impact on the field of history and what they have in the works for the anniversary volume.

The MIT Press began publishing journals in 1970 with the first volumes of the Journal of Interdisciplinary History (JIH). What do you view as the most significant contributions JIH has made to the field of history in the past fifty years?

The JIH was established to foster and publish research that brought social science and other innovative methods to bear on the analysis of human events in the past. To that end, the JIH has published path-breaking examinations of how information from colonial American inventories, the reconstitution of early modern English populations, and trans-Atlantic slave trade manifests could shed shiningly bright light on events hitherto exemplified only by narrative expositions. The JIH pioneered the application of scientific methodologies to a reconfiguring of climate’s role in history. Some of the same innovative approaches helped to alter the ways in which historians looked at industrialization, the role of railways, the nature of elections, and the origins of war. The JIH even tried to bring new methodological sophistication to the study of material culture and to the role of the visual and musical arts in molding history.

In terms of subject matter, too, the JIH has welcomed research on the origins of the Black Death and other plagues, on malaria and its impact on human development, on smallpox, and on many pestilences that shaped the course of human history. In its early decades, the JIH also published a number of important articles on psychobiography and psychohistory, employing new evidence and Freudian and post-Freudian methods.

With that history in mind, I am sure there are big plans for the 50th volume of the journal. What can you reveal about the anniversary articles that JIH will publish this year?

The commissioned articles (from editors and close supporters) for our 50th Anniversary year effectively emerge out of the publication record for our first fifty years. They draw on what we have been doing, extend it, and advance a research agenda for the next fifty (or at least the next ten) years. The list below of articles in volume fifty of the JIH is representative of many (not quite all) of our concerns.

Anne McCants’s contribution to this series is important because she will edit the journal from volume fifty-one forward. Also of note is Sir Tony Wrigley’s summation of a lifetime’s historical demographic leadership, Michael McCormick’s building of critical constructs on the foundation of the JIH’s attention to climate and history, and the two articles by Myron Gutmann and Steven Ruggles on the JIH’s five-decade-long advances in quantification.

Quantification has a special place in the journal’s evolution, but as several of the special articles demonstrate, it cannot operate in a vacuum. Just as rhetoric is a poor source of evidence on its own, numbers by themselves cannot tell a whole story. Even if pure narrative may not be sufficient in the JIH‘s purview, qualitative evidence may well be a necessary complement to the journal’s primary interests. The reconciliation of abstract calculation to life as lived is an age-old problem. Take the case of ethics. In a positivist scheme, ethics largely disappears because it is not amenable to quantification in any easy way. But as Anne McCants demonstrates, values and ethics create the oft-neglected glue that holds the disparate elements of society and economy together.

In their thematic variety, the special 50th year articles reveal the strength of the JIH‘s mandate, as well as the breadth of inquiry that it has fostered, none more so than Peter Burke’s entry, which testifies to an interest that co-founding editor Theodore K. Rabb brought to the journal. Ted’s appreciation of art, in all its forms, as worth mining historically for evidence brought both erudition and added dignity to the journal’s fifty years.