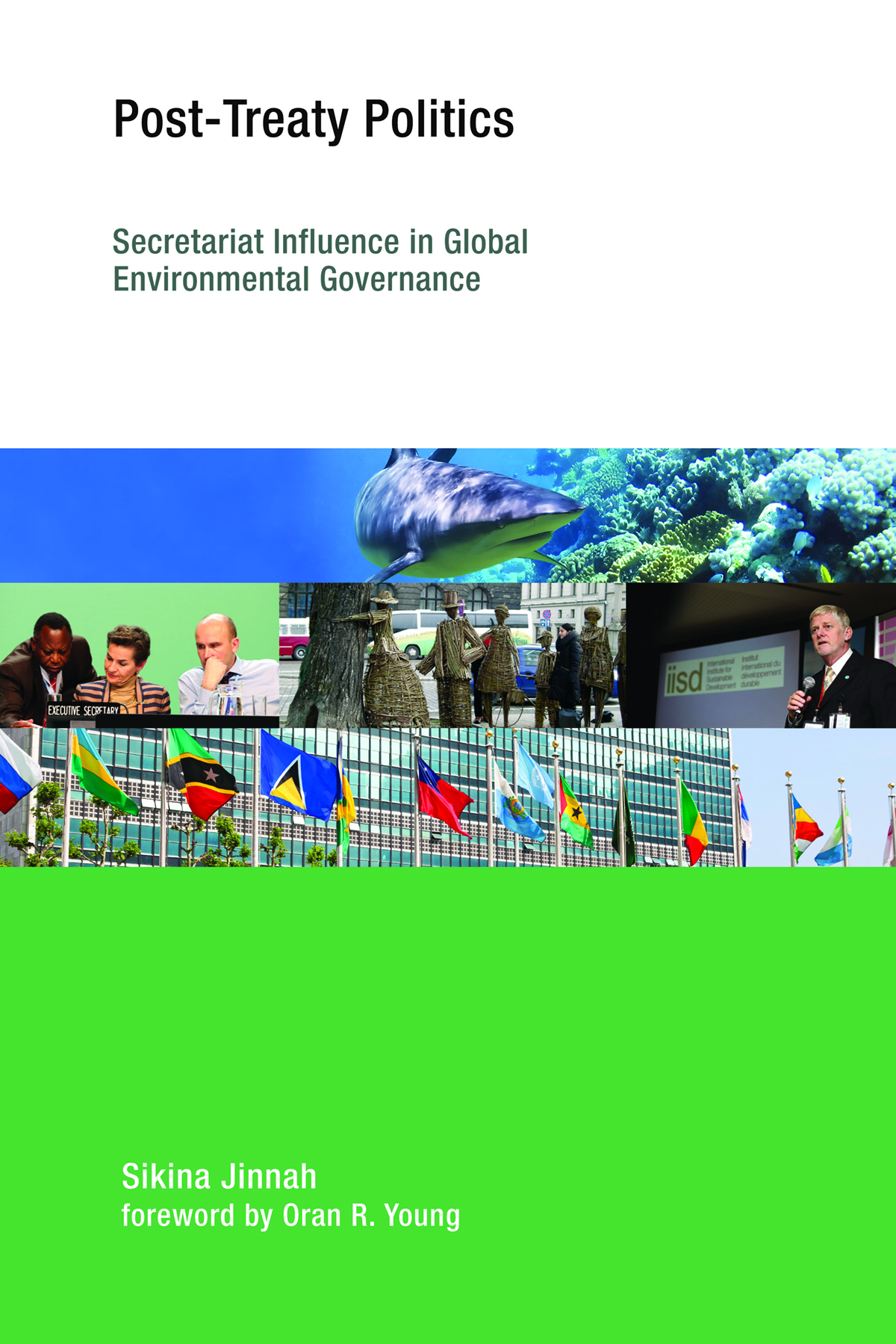 What exactly is a Secretariat?

A Secretariat is, most simply, an international bureaucracy. It is the brick-and-mortar hub of most international organizations and treaty regimes. We generally think of secretariats as something akin to administrative assistants, carrying out the instructions of state actors. This book illuminates how secretariats actually do this, but the picture is much more complicated. For example, secretariats design new rules and institutions and shape the very state preferences that dictate what states delegate to secretariat to begin with. In short, secretariats carry out the typical administrative functions that we associate with these actors, but they also engage in activities that shape global governance in substantive ways as well.

How much variance in influence and power between Secretariats exists? Are they usually merely bureaucrats, or do they influence treaties?

There is quite a bit of variation in both the type and strength of influence between secretariats. Previous work by scholars, such as Frank Biermann, has also shown us this. This book suggests a framework for evaluating these differences by identifying types of governance changes that can result from secretariat influence and suggesting which types of change reflect strong, moderate or weak influence. It further demonstrates that there is variation in influence within secretariats as well, and outlines the conditions that make influence more or less likely. The book builds the case that overlap management is an area that is particularly ripe for bureaucratic influence, and argues that in influencing overlap management politics secretariats can shape power relations between states. It suggests that in doing so, secretariats themselves can be powerful actors.

What are some examples of different international organizations with secretariats featured in your research? How effectively are they managing their goals?

The book examines secretariats that work on biodiversity and trade. I am less interested in how well these secretariats are managing their goals broadly defined, and more interested in how they are shaping one discrete goal in particular: management of overlapping rules and norms between treaties. Two of the cases examine the Convention on Biological Diversity (CBD) as the hub of global biodiversity governance. The first of these shows how the CBD Secretariat influences overlap management among several biodiversity treaties by designing overlap management rules and institutions. The second CBD case shows how the CBD secretariat shapes the way states understand, and accordingly govern, overlap between biodiversity and climate change. The book also looks at the World Trade Organization (WTO) illuminating how the WTO secretariat influences trade-environment overlap in ways that both enhance developing country capacity and simultaneously entrench existing power structures. Finally, the book looks at how the Convention on International Trade in Endangered Species (CITES) secretariat managed overlap with the UN Food and Agriculture Organization (FAO) on governance of commercially exploited marine species. The CITES case illuminates the conditions under which secretariats fail to influence overlap management.

What is the overall trend for global governance? Do you see more cooperation, or more unilateral moves by countries?

My book doesn’t really speak to this question per se, although I do address this issue in my work on environmental protection through bilateral trade agreements. The trend in several areas of global governance is a shift to regional and bilateral cooperation. We see this most clearly in the proliferation of regional and bilateral trade agreements, and in the recent US-China bilateral deal on climate change, both in the face of stalled international negotiations. I don’t think unilateral action is growing in the areas I study, and this book illuminates an area, overlap management, where international cooperation is still urgently needed.