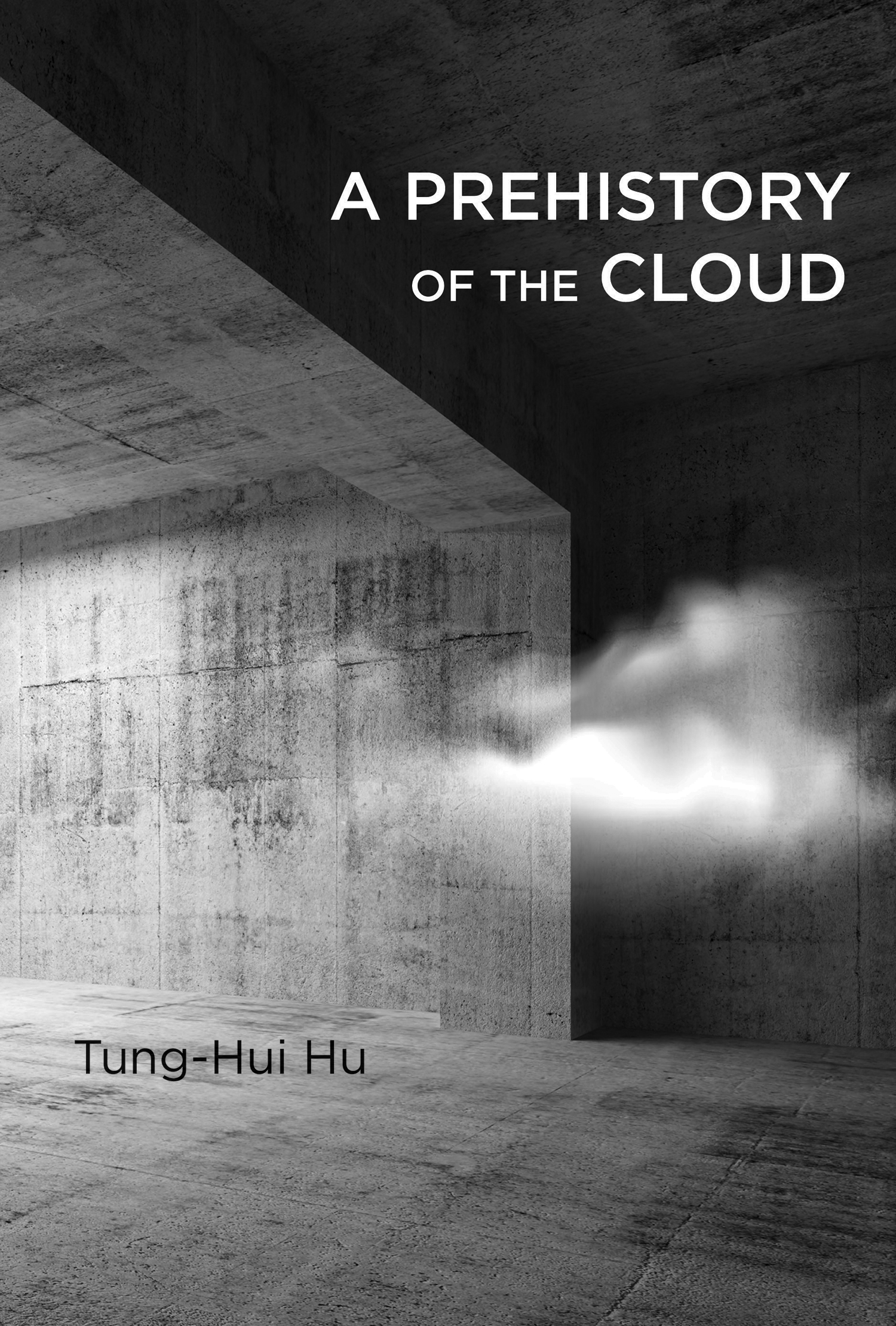 What is the cloud and where is it located?

The cloud is a system of networks that enables multiple users to share the same pool of computer power. My book starts by looking for the cloud along the route from Salt Lake City to San Francisco. Along this path one can find fiber-optic cables buried alongside railroad tracks from the nineteenth century; the NSA data center in Bluffdale, Utah, not far off from Pony Express Avenue; even the “Golden Splice,” the place where the transcontinental phone network was joined, named by AT&T in an homage to the Golden Spike.

Yet the reader quickly discovers that the cloud is less about specific network technologies (telephone wires, fiber-optic cable, data centers, etc.) than a recurring fantasy that everything can be connected and turned into a user. The inverse of that fantasy is arguably even more important: the cloud is also what happens when that vision of universalism gets threatened (whether by hackers, spammers, data loss, terrorism, surveillance, or another yet-to-be-invented problem). The most accurate answer to the question, then, is that the cloud is located within us. It’s located within our paranoid and melancholic responses to those imagined threats.

Your book examines the “prehistory” of the cloud. How far back can its origins be traced? Why is it important to do this in order to imagine its future?

One strand of the cloud, the idea of the private user, goes all the way back to a moment in 1539, when the French king declared that each household of Paris would from henceforth no longer be allowed to throw their feces out into the street, where it would mingle with those of their neighbors and create a terrible stench. This edict eventually led to sewers and pipes that kept “private” business, well, private. Cloud computing extends this idea to the ability to “pipe” in computer power to private households, while borrowing the related metaphors of viruses, contamination, and hygiene to refer to uncomfortable sharing of common resources among many neighboring users in the cloud.

Yet to think of computing power as something that can be piped in or summoned at the press of a button is also to imagine the virtual world as a free and inexhaustible resource. As any Californian can tell you, heedlessly turning on the tap over the years has drained aquifers and reservoirs and left the state parched in the midst of a multi-year drought. In the realm of cloud computing, environmental organizations have just begun to tally the alarming quantities of water and energy used by data centers. For the sake of our futures, let’s hope the cloud gets a past.

What misconceptions do people have about the cloud that the book aims to debunk?

More than anything, the book aims to debunk the current way that we talk about the cloud. First, all too common is a Silicon Valley ethos that claims technological problems are best solved with more technology: thus users default to appealing to app developers for tools to “fight back” against surveillance or privacy violations, without asking what society means by surveillance or privacy. Second, the mass media have been stuck in a “is tech good?/is tech bad?” debate for the last thirty years or so that is great for generating clickbait but less useful for understanding the structural problems within today’s society—for instance, the hidden structures of race, power, and inequality. The cloud is a cultural phenomenon first. To forget this, to mystify technology’s power, is to risk repeating the mistakes of cable TV, which was once seen as a new technology for bringing democracy to the people and is now mostly good for things like bringing Game of Thrones to the people and making Comcast’s owners richer. Nothing necessarily wrong with that! But they are of course different things.

How is the cloud an inherently political idea and a historical phenomenon?

The cloud embodies the political ideal called liberalism. Take the concept of “Internet freedom,” which sounds so obviously good that it makes little sense to oppose it. Everything that might threaten it—Chinese state hackers, NSA surveillance, Brazilian efforts to protect their Internet from NSA surveillance, etc.—is lumped into what we might call “unfreedom”. But what is free or unfree depends on who is speaking. (As a recent New York Times op-ed inadvertently revealed, for many Americans, Internet freedom really stands for the free market: data should move as freely across borders as products in a free trade agreement.)

When users internalize this ideal by seeing their role as ‘defenders’ of Internet freedom, violence often results. For example, my colleague Lisa Nakamura has studied vigilante efforts to bait Nigerian spammers with brutally racist tasks. This is where cultural and political history needs to intervene; we urgently need to understand where this older and barely-visible structure of violence comes from.

In the book, you argue that while the Internet upends the traditional model of political power, the cloud may not do so in the way that we expect. How so?

Many scholars have adopted a “control society” model to account for the cloud. To grossly over-simplify, rather than inflexible rules and institutions that either tell us “no” or stop us from doing things, we have codes and algorithms that say “yes,” and mold to our preferences accordingly by, say, targeting an advertisement. In this line of thought, the Internet doesn’t respect sovereign borders; it respects protocols. This may often be true, but I argue that sovereignty, along its ghastly twin, the sovereign’s power to kill a subject, has also come back in the cloud. In the last few years, data center managers have coined the phrase “data sovereignty.” The choice of which sovereign territory to locate a new data center has resulted in their bitter joke: “Well, which country do you want to go to jail in?” We also have, as I ultimately argue, an almost entirely unacknowledged logic of the cloud that converts some subjects into what the philosopher Giorgio Agamben terms “bare life,” excluded from political protection and instead exposed to sovereign violence. The cloud is far creepier than, say, a system that snoops on one’s online porn habit; the cloud is also entangled within a much uglier mechanism of power.