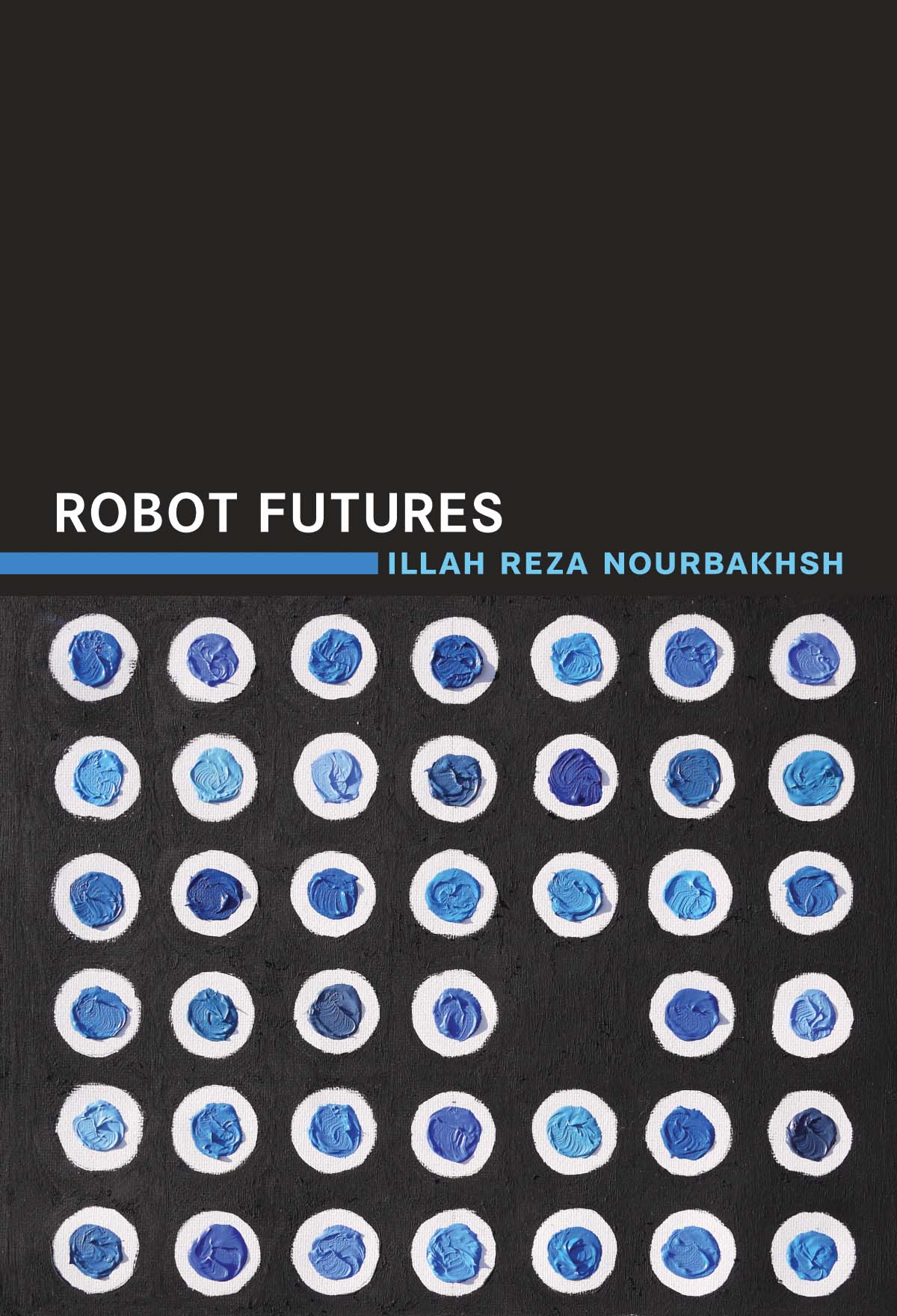 At the beginning of December, Amazon unveiled its plan to use delivery drones—called “Octocopters”—to fly packages to customers’ doorsteps. We asked Illah Nourbakhsh, Professor of Robotics at Carnegie Mellon and author of Robot Futures, to give us his perspective on this controversial proposal. He sent these thoughts:

Jeff Bezos has announced to the world that Amazon will soon be delivering packages using their own, custom drones. The details are scant, and both regulatory and technical problems stand between Bezos and his vision just now. However, one thing is for certain: the drones are coming, and they will be a stellar example of a phenomenon I call Robot Smog in my book, Robot Futures.  It has never been easier for companies and even for private hobbyists to design and manufacture new robots. 3D printing, cellphone super-processors, excellent GPS receivers—all of these new technologies are changing our relationship to robots in the wild. Amazon certainly has the deep pockets to solve many of the fundamental challenges standing in the way of drone delivery: package pickup and release, drone traffic patterns and collision avoidance, hazards detection, landing pad decision-making. But imagine a future when Valentine’s Day arrives and your neighbors have all ordered lovely flowers for their partners. You wake up and step outside, where you see dozens of flying leaf blowers—that is exactly what they sound like—landing and taking off all day long.

Robot Smog is a new form of incidental interaction we will have with technology all around us. Walking through a park will be even less successful at pulling us away from our technological world than it already is today. But there is another, more insidious angle to this smog. These robots are massively networked, with cameras and communications infrastructures to boot. They are like a permanent version of StreetView cameras in the hands of private corporations, and the desire to collect marketing information will be hard for any company to suppress. Our lives become transparent behavioral data to be mined, from above, so that companies can be that much better at targeted messaging and marketing. Unlike our conventional smog, which is the deaf and dumb result of our industrial activity, robot smog is a living, breathing form of pollution that derives the very economic value that justifies its own existence. If it arrives, don’t count on it ever going away.

Tomorrow we will feature guest blogger, David Gunkel, author of The Machine Question, who further explores ethical questions raised by the plan, and more.