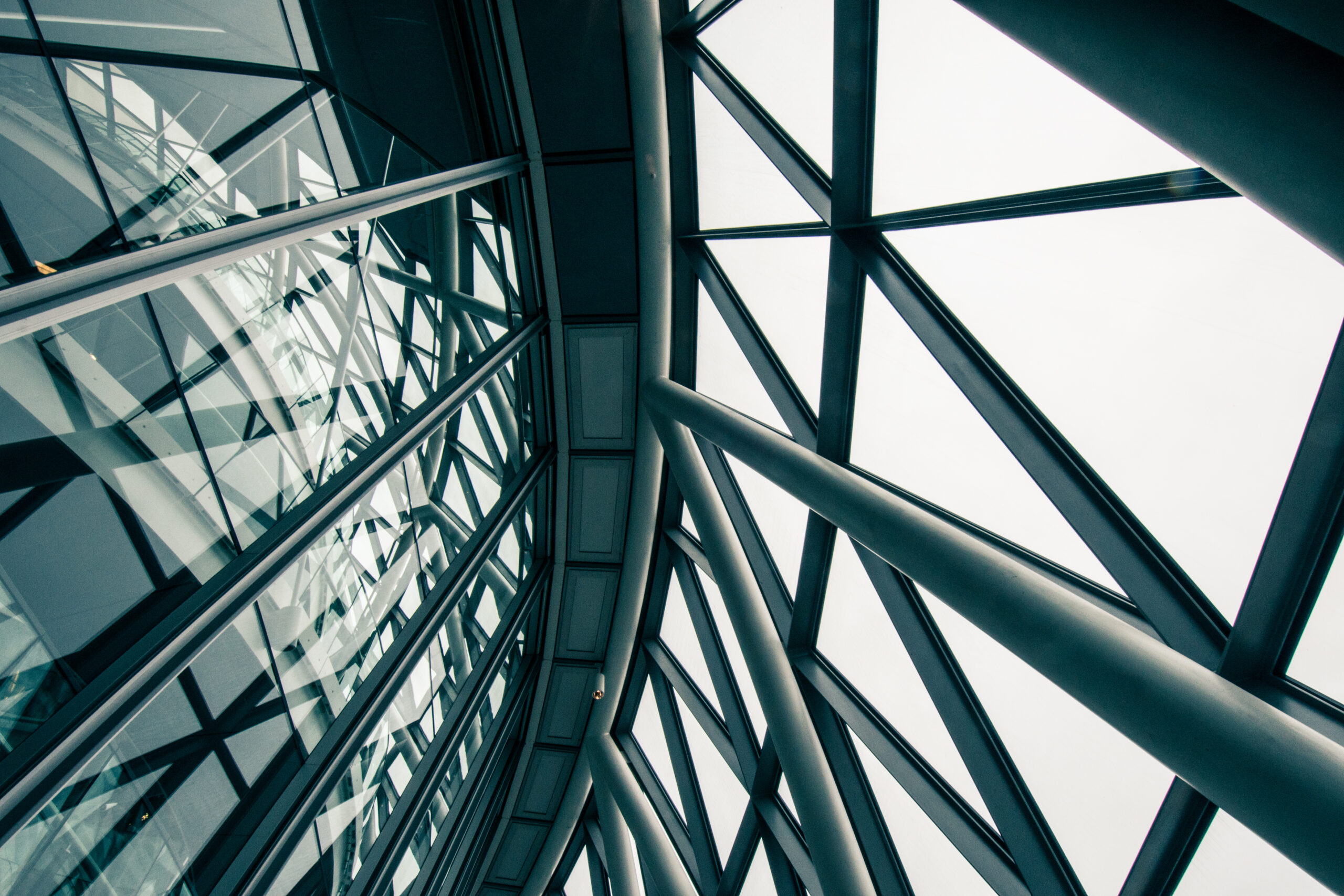 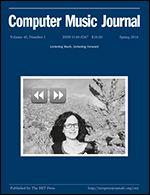 Douglas Keislar, Editor of Computer Music Journal, reflects on how the discipline of computer music has evolved since the journal was founded in 1976.

In 2016, MIT Press celebrates the publication of the 40th volume of the quarterly Computer Music Journal (CMJ). Founded in 1976, the journal was originally published by a nonprofit organization in Menlo Park, California known as the People’s Computer Company. At the time, computer music was still a fairly young and obscure field that lacked its own scholarly journal to disseminate research results. CMJ filled a growing need and within a few years, the MIT Press had acquired ownership, adding the youngster to its fold of academic publications.

How has computer music evolved in those four decades?  Consider that in 1976 there were comparatively few composers of computer music, and most of them used mainframes or minicomputers at a handful of universities and research labs. Hardly anyone was using personal computers yet; Apple Computer was founded that year, and the IBM PC was not to appear for another five years. In any case, even mainframes were too slow for real-time sound synthesis and signal processing. Digital recording was in its infancy, and the first mass-market digital audio medium, the compact disc, was not to be introduced for another six years. Thus, creating computer music was a painstaking activity; a composer or researcher might work for hours at a computer terminal, writing code in a textual programming language, and then have to wait a few more hours while the computer number-crunched, after which one could hear a few seconds of resulting audio output to learn whether it matched what was expected.

Such challenges failed to dissuade the hardy early enthusiasts. As more people learned of the existing and potential musical applications of computers, a worldwide community began to form. In 1976, MIT hosted the first event named the International Computer Music Conference (the field’s two previous annual conferences having been called the Music Computation Conference). Across the Atlantic, Pierre Boulez’s grand undertaking in computer music, the Institut de Recherche et Coordination Acoustique/Musique, was to open in Paris the following year. The International Computer Music Association was established two years after that.

The developing discipline of computer music encompassed a variety of areas of investigation, most of which had origins in the 1950s or 1960s. Among these were digital sound synthesis, digital audio signal processing, algorithmic music composition, music information retrieval, digital controllers for music performance, computer-based editing and printing of music notation, and computer-assisted research in musical acoustics and psychoacoustics.

Four decades later, all these fields have blossomed, many of them boasting their own conferences. And these days, of course, the devices everyone carries in their purses or pockets run circles around the massive computers of 40 years ago. The microprocessors in a laptop or phone can generate sounds in real time that convincingly emulate not only analog electronic music synthesizers but also traditional acoustic musical instruments. A large percentage of the world’s population now has the means to explore digital sound synthesis and computer-generated music. Phones also include sensors and input devices (microphones, cameras, touchscreens, and accelerometers) that make them useful as controllers for musical performance. These features have facilitated performing ensembles known as “laptop orchestras” and “mobile phone orchestras,” as well as ensembles in which human musicians interact with virtual or robotic musicians that listen, respond, and improvise (though not yet with the skill of their human counterparts).

Digital technology has pervaded diverse aspects of music-making, to the extent that one could argue that the compound noun “computer music” now approaches redundancy in many cases. It would be a mistake, though, to conclude that the discipline has run its course. To the contrary, in its 40th year Computer Music Journal continues to present technical and artistic research whose full implications may yet take decades to unfold.

For a glimpse into the field, browse the issues at http://www.mitpressjournals.org/comj.