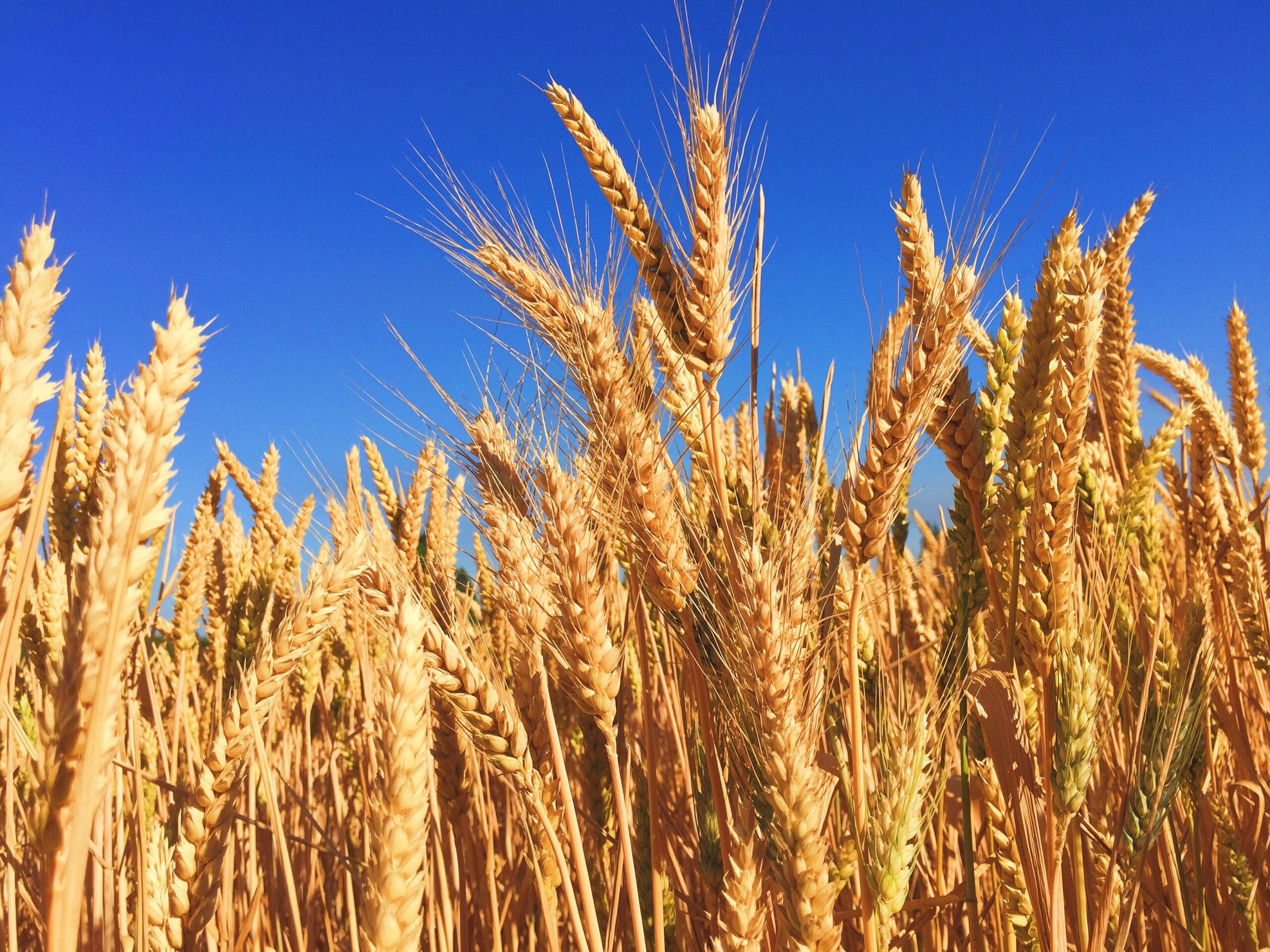 Binaries are the enemy of clear understanding and sound decision making. I decided to write GMOs Decoded because it became increasingly evident that there are two worlds at war—the unabashed pro-GMO constituency and the anti-GMO communities. At the forefront of this controversy in the pro-GMO groups are scientists, traditional farmers, and business groups; in the anti-GMO organizations are organic farmers, a smaller subset of scientists, natural food purists, and skeptical consumers. These groups do not talk to one another. They select the science that supports their position and dismiss the science that does not, painting everything in black and white and ignoring any shades of grey in between.

I have followed the developments of biotechnology before and during the period it became a new industrial sector. In two of my books, Agricultural Biotechnology and the Environment and Biotechnics and Society, I captured the early developments of the field as it commercialized in drug discovery, health care, and agriculture. The agricultural biotechnology sector met significant public opposition beginning with the introduction of bovine growth hormone and ice-minus bacteria. I found that most of the claims made about genetically modified crops (GMOs) either understated or overstated the risks and benefits and failed to understand the complexity of genetically altering the germ plasm of the world’s food supply.

GMO crops and foods have been commercialized for over a quarter of a century, with products like genetically modified corn and soybean dominating agricultural markets in the United States and increasingly in India, China and nations within Europe. Yet the controversy over the safety, efficacy, and overall benefit of GMOs has persisted over this period, making it one of the longest lasting socio-technological battles in U.S. history.

The stand-off between these two worlds have made it difficult to find a middle ground or a method for assessing GMO products that would meet reasonable health and safety requirements and that might contribute to sustainable agriculture. For the anti-GMO vanguard, GMO sustainable agriculture is an oxymoron. For the pro-GMO constituency, there is no need to evaluate GMO since they are inherently safe and will contribute to the efficiency of agricultural production and ultimately feed the millions who go hungry or are vitamin deficient.

GMO technology cannot be understood in binary terms—either good or bad, sustainable or unsustainable, hazardous or safe. One of the reasons for this is that it is not a single technology. Modifying the genetics of crops can be carried out in a number of ways, from traditional crop breeding, selection, radiation, mutagenesis, recombinant DNA, and, more recently, CRISPR—the method of gene editing.  Currently, both Europe and the United States only consider in vitro cell modification involving gene splicing or gene editing (CRISPR) under the classification GMO technology.  Everything else comes under traditional breeding.

The European Union requires testing of each new GMO product introduced into the marketplace. This follows the European adoption of the “Precautionary Principle.” Better safe than sorry. The US regulatory system does not require safety testing, according to the 1992 FDA policy  for food created by foreign gene insertions or deletions. There is a voluntary system for food manufacturers who may consult the FDA. USDA does have some testing for GMOs under its authority to protect plants in the field.

This system leaves health-oriented consumers and those who want an agricultural system that meets international standards of sustainable agriculture in a difficult position. Notwithstanding the claims of a few scientists, there is no scientific consensus over the safety of GMOs that are currently on the market, much less those proposed for the future. And, sustainability has never been a criterion to evaluate the new bioengineered crops.

I organized the book around a series of questions, digging deep and wide into the scientific literature to gain insight into where there was consensus, disagreement and uncertainty, with the goal of allowing readers to grasp the complexity and nuance of the issues and arrive at their own conclusions about what the science tells us.

Consumers are in a position to make some choices between the two binary worlds. Here are some questions they should be asking.