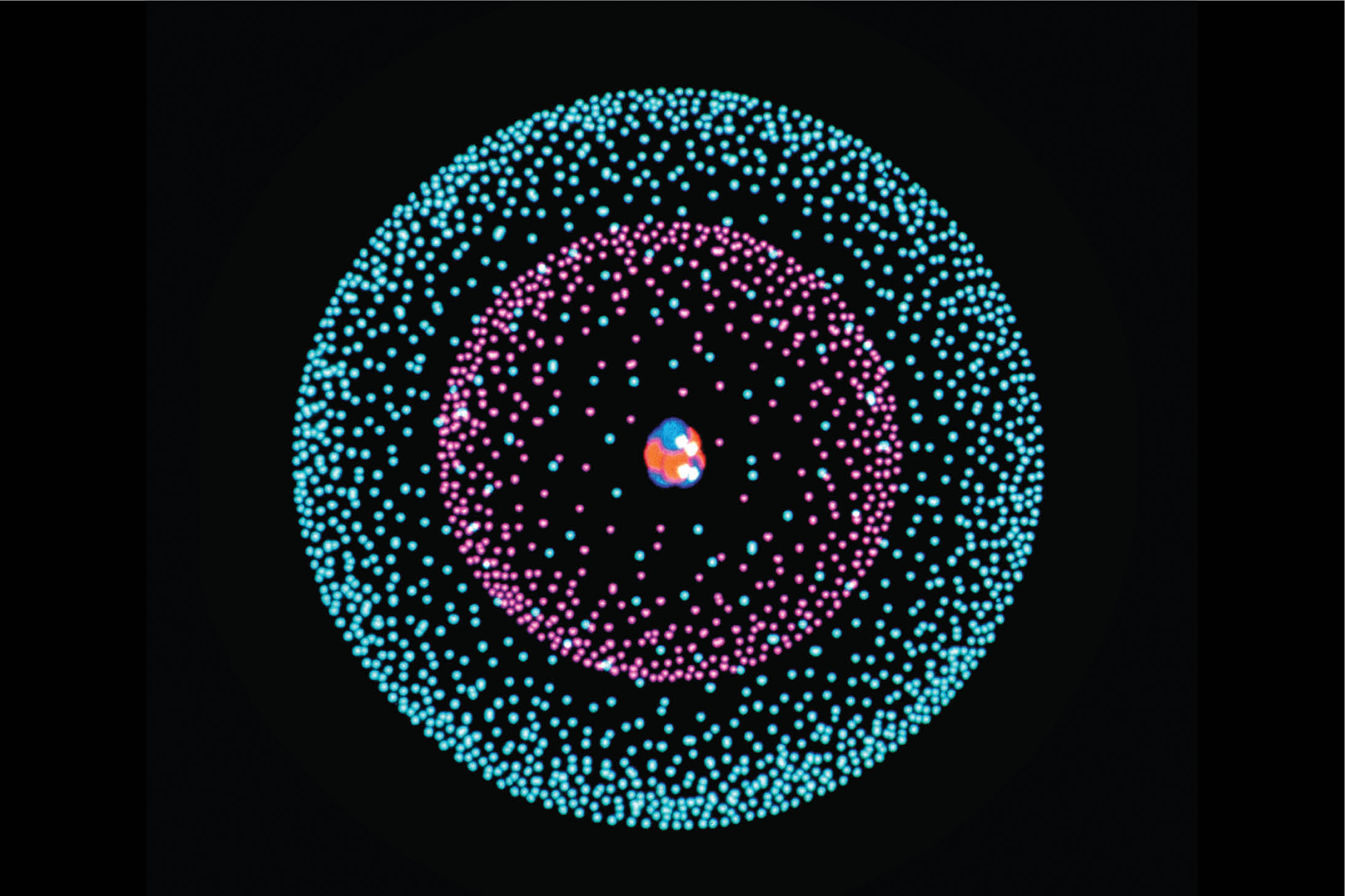 Marie Curie—an icon in physics, chemistry, and beyond—is widely recognized as one of the most influential figures of the scientific community. The first woman to receive a Nobel Prize and the only woman ever to receive two, her research into radioactivity, her discovery of radium and polonium, and her groundbreaking contributions towards cancer treatment have earned her a title as the “Mother of Modern Physics.”

Along with her incredible scientific achievements, Curie has long been regarded as a pioneer and feminist icon, fighting for her place in a male-dominated field and paving a path for women in science. To celebrate Marie Curie’s 155th birthday, we take a look at works that show how her accomplishments fit into the bigger picture and highlight just how much her impact continues to ripple throughout the world.

“A delightful mix of engaging adventure and fascinating science. An excellent way of learning lots of science ideas and sharing in the lives of characters who have a passion for it.” —Clifford V. Johnson, physicist and author of The Dialogues

The Atom: A Visual Tour by Jack Challoner

Until now, popular science has relegated the atom to a supporting role in defining the different chemical elements of the periodic table. In this book, Jack Challoner places the atom at center stage. The Atom investigates the quest to identify the smallest, most fundamental constituents of matter—and how that quest helps us to understand what everything is made of and how it all works. Challoner covers a wide range of topics—including the development of scientific thinking about atoms and the basic structure of atoms; how atomic interactions account for the familiar properties of everyday materials; the power of the atomic nucleus; and what the mysterious quantum realm of subatomic particles can tell us about the very nature of reality.

“A delightful read for those seeking to learn how chemistry and physics have so rapidly evolved over the last 200 years.” —New York Journal of Books

On the Trail of Blackbody Radiation: Max Planck and the Physics of his Era by Don S. Lemons, William R. Shanahan and Louis J. Buchholtz

In the last year of the nineteenth century, Max Planck constructed a theory of blackbody radiation—the radiation emitted and absorbed by nonreflective bodies in thermal equilibrium with one another—and his work ushered in the quantum revolution in physics. In this book, three physicists trace Planck’s discovery. They follow the trail of Planck’s thinking by constructing a textbook of sorts that summarizes the established physics on which he drew. By offering this account, the authors explore not only how Planck deployed his considerable knowledge of the physics of his era but also how Einstein and others used and interpreted Planck’s work.

In the aftermath of World War II, as France sought a distinctive role for itself in the modern, postcolonial world, the nation and its leaders enthusiastically embraced large technological projects in general and nuclear power in particular. The Radiance of France asks how it happened that technological prowess and national glory (or “radiance,” which also means “radiation” in French) became synonymous in France as nowhere else.

Invisible Colors: The Arts of the Atomic Age by Gabrielle Decamous

The effects of radiation are invisible, but art can make it and its effects visible. Artwork created in response to the events of the nuclear era allows us to see them in a different way. In Invisible Colors, Gabrielle Decamous explores the atomic age from the perspective of the arts, investigating atomic-related art inspired by the work of Marie Curie, the bombings of Hiroshima and Nagasaki, the disaster at Fukushima, and other episodes in nuclear history.

“As Invisible Colors brilliantly argues, art and humanities must keep the nuclear memory radioactive and alive. Because recording and remembering are also political acts.” —We Make Money Not Art

Women in Science: Antiquity through the Nineteenth Century: A Biographical Dictionary with Annotated Bibliography by Marilyn Bailey Ogilvie

“Was Marie Curie the only woman in science?” This question, asked by a college student trying to write an essay on women in science, planted a seed that grew over a decade of research into this informative and accessible biographical dictionary and bibliography. At the heart of this biographical dictionary are profiles of 186 women whose work is representative of the participation of women in the science of their time and culture. Despite the increasing attention devoted to women’s history in recent years, our knowledge of many of these women is still meager, and the book will serve as much as a guide to future research as a resource for historians, librarians, students, and the general public.

“What comes across is the great love of doing science that many women have shared with men. What is also apparent are the formidable barriers that have been thrown up against them.” —Chet Raymo, Boston Globe

Mathematics for Ladies: Poems on Women in Science by Jessy Randall

Hilarious, heart-breaking, and perfectly pitched, these carefully researched poems about historical women in science, technology, engineering, mathematics, and medicine will bring you to both laughter and outrage in just a few lines. A wickedly funny, feminist take on the lives and work of women who resisted their parents, their governments, the rules and conventions of their times, and sometimes situations as insidious as a lack of a women’s bathroom in a college science building.

“I never get tired of learning about women who achieved great things despite obstacles. There are so many of them—and so many of them did not get their due.” —Katha Pollitt, Women’s Review of Books