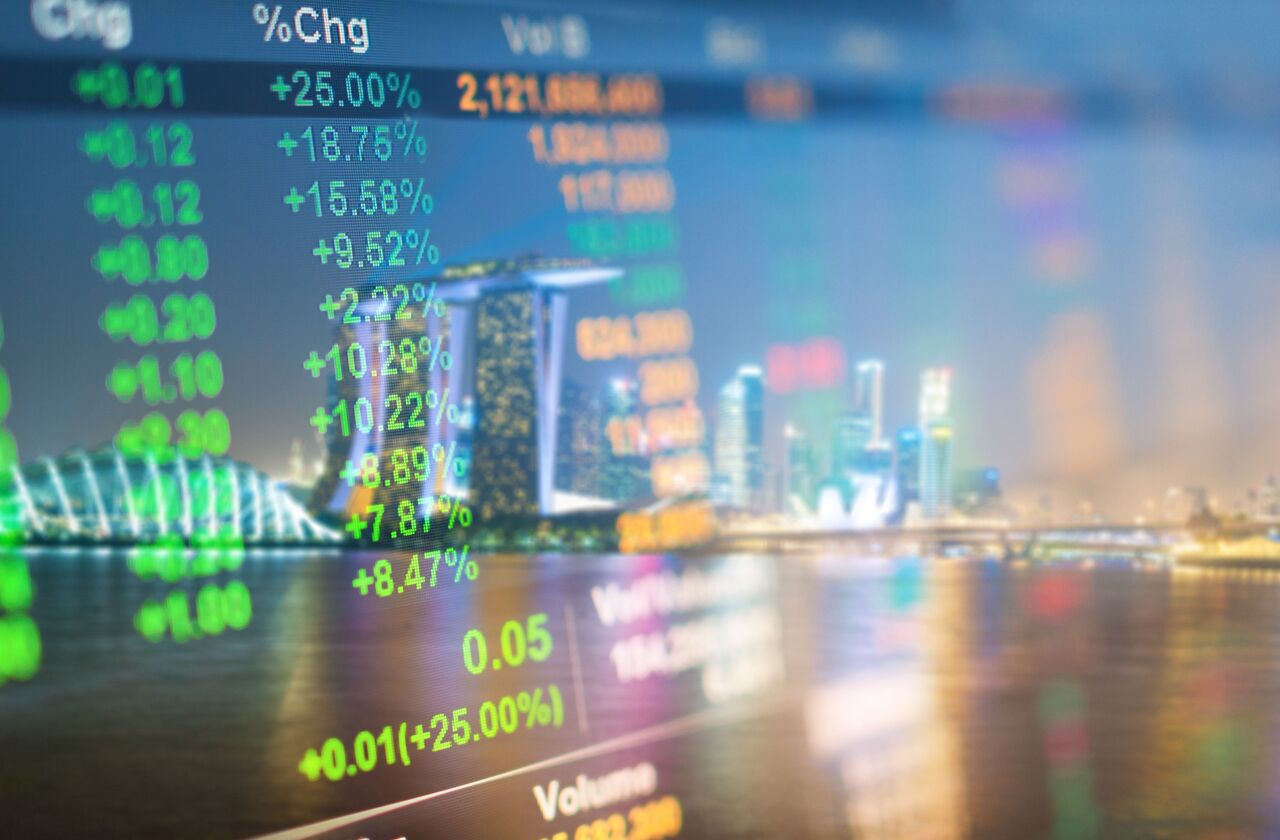 November is National Entrepreneurship Month! We spoke with Zoltan Acs, professor at George Mason University at the Schar School of Policy and Government. Here, Acs reflects on his article “How Is Entrepreneurship Good for Economic Growth?” published in the Winter 2006 issue of Innovations: Technology, Governance, Globalization. Innovations is an Open Access journal, distributed in accordance with the Creative Commons Attribution Non-Commercial (CC BY-NC 4.0) license. Read the article for free on our website.

How did you come to the study of entrepreneurship and its value?

I became interested in entrepreneurship by accident. Like most important discoveries it was part preparation and part luck. I wanted to be a scientist but did not have the proper math training. I also wanted to be an engineer, dabbled a bit but found it not satisfying. I found economics fascinating and satisfying. While I was interested in both macroeconomics and microeconomics, entrepreneurship did not fit into either branch of economics. But the subject is so fascinating that it has occupied most of my professional life.

My education at the New School for Social Research taught me two things about the world. First, that industrial capitalism was about large firms and mass production on both sides of the Atlantic, and second, that the world was likely heading toward socialism, where state planning and nationalization would be the norm. It appeared that it was only a matter of time until capitalism would fail, as predicted by Marx (1867) and Schumpeter (1942). Put simply, over-investment in the industry would lead to a falling rate of profit, and without profit the Capitalist world as we know it would cease to exist. My education included nothing about entrepreneurship or small firms.

And then fate stepped in. In my dissertation — by today’s standards probably not a very good one — there was a small but important discovery. I had attempted to understand the evolution of capitalism through price theory and the study of the industry. My discovery, the “two steels,” showed that technical change could come from small firms, even in industries that have been dominated by large firms for a century or more. This curiosity was my first foray into the study of small firms and entrepreneurship, and it put me on the path to becoming a scholar of entrepreneurship.

In your article (“How is Entrepreneurship Good for Economic Growth?”), you argue that entrepreneurship is what happens at the intersection of history and technology. Can you provide some examples of how the interplay of those forces has fueled economic growth in the past?

What did I knowin 1980? Well, I put several issues on the table that would stand the test of time: If Schumpeter was wrong about the future of capitalism, who was right? If this new capitalism prevails, what might it look like? I also knew that economic growth had to be a piece of the puzzle, that we had to measure what was happening at the industry level, and that it had to be donein the tradition of existing studies on industrial organization.

At the policy level, I knew Keynesian economics was finished. As I wrote: Keynesian anticyclical policies cannot restore growth and eliminate unemployment. Planning would only make it worse. The conservative programs relying on small firms and markets, while going through a learning curve, appear to be moving in the “right” direction. This book concludes that the market today is a guiding light through the maze of economic uncertainty created by technological evolution.

These discoveries occurred from about 1976 to 1982. To understand what was happening, one only needed to read “The Coming Entrepreneurial Revolution: A Survey,” an article by Norman Macrae that appeared in the Economist (1976, p. 41). The Economist had understood already that the world was going to change and that it was not moving toward more top-down management, central planning, and state ownership. The magazine’s view was that we were approaching the end of big business, that state capitalism would not prevail, that it was the end of the “organization man,” and that educated people would become more entrepreneurial. If any of this did prove true, then the field of small business and entrepreneurship were surely born out of a crisis in economics and the economic crisis of the 1970s.

Calling on a bit of economic theory at this point will be helpful in understanding a world in transition. For one thing, there are no entrepreneurs in general equilibrium theory. This means that, in a static world where all markets clear, the quantity supplied equals the quantity demanded, there is no role for the entrepreneur. General equilibrium theory had thus put the brakes on our understanding of the economy and the development of economic theory in general.

One of the greatest developments in the field of economics was the Solow residual [Solow, 1957]. Appearing in 1957, the concept had been years in the making. It shed light on where economic growth comes from and on what causes it — that is, technical change. Solow pointed out that technical change was a term used for any kind of shift in the production function, and this calculation of his data was seen as an indication of where we needed to concentrate our attention — which was not on capital accumulated or hours worked. In fact, much economic growth (87%) remained unexplained, so it was now the turn of the explainers. What was in the residual?

We now have the background for understanding the rebirth of entrepreneurship. The simultaneous discoveries made by Acs, Birch, and Piore and Sabel all revealed an empirical observation that did not fit with existing views of capitalism. In fact, their analyses predicted the entrepreneurial revolution, the fall of communism, and the rebirth of capitalism.

Now let’s put some meat on the bones of this analytical skeleton. It was easy to study capitalism and socialism from an industrial perspective, as both systems had relatively few firms active in each industry. The West had more diversity in firm size, but not much more, than the Soviets in terms of what counts — innovative small firms.  In the industrial organization literature, economists have at best studied a few hundred industries and the Fortune 500 firms. Small firms have long been thought to play a minimal role in job creation, innovation, and technical progress. Moreover, there was no perceived need for new firms, as the existing ones could do whatever was needed — even get man to the moon!

Your study was informedby data from the Global Entrepreneurship Monitor (GEM)—an organization that surveys entrepreneurial activity in both developed and developing countries. What were the challenges in collecting data and conducting this research? What surprised you most about your findings?

It is easy to talk about entrepreneurship, butit is hard to define it and even harder to measure it. No one collects data on it certainly not at the international level. The Global Entrepreneurship Monitor project that I was a part of was a great social science effort to collect entrepreneurship data in many countries using the same methodology and compare it across countries and over time. What we ended up measuring was self-employment. What we learned is that self-employment declines in every country over time and is higher in countries that are poor and lower in countries that are rich.  As I showed in the article, self-employmentis negatively related to economic development. Thiswas a great discovery.

What is the focus of your current research?

I am still trying to understand why we have more productive entrepreneurship in some countries than others. So, two questions about the entrepreneurial ecosystem: First, how does culture and Epi Genetics influence entrepreneurship? The second question is how does a 22-year-old start a $22 billion company in 22 months? The answer to the latter question seems to be that they started in the seventh grade.

What recommendations do you have for entrepreneurs as a result of your research?

Be productive and not destructive. Make money and give it away.