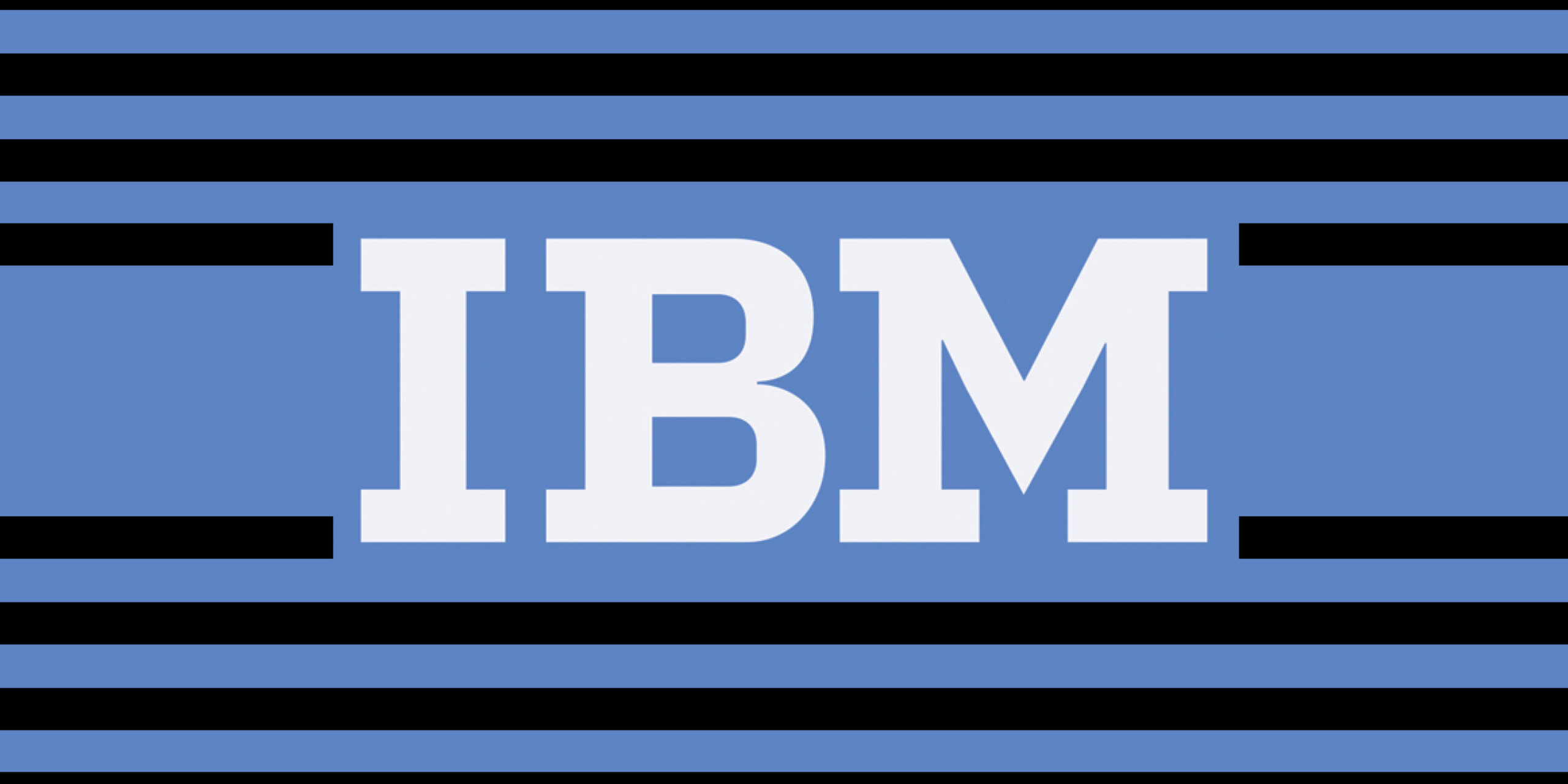 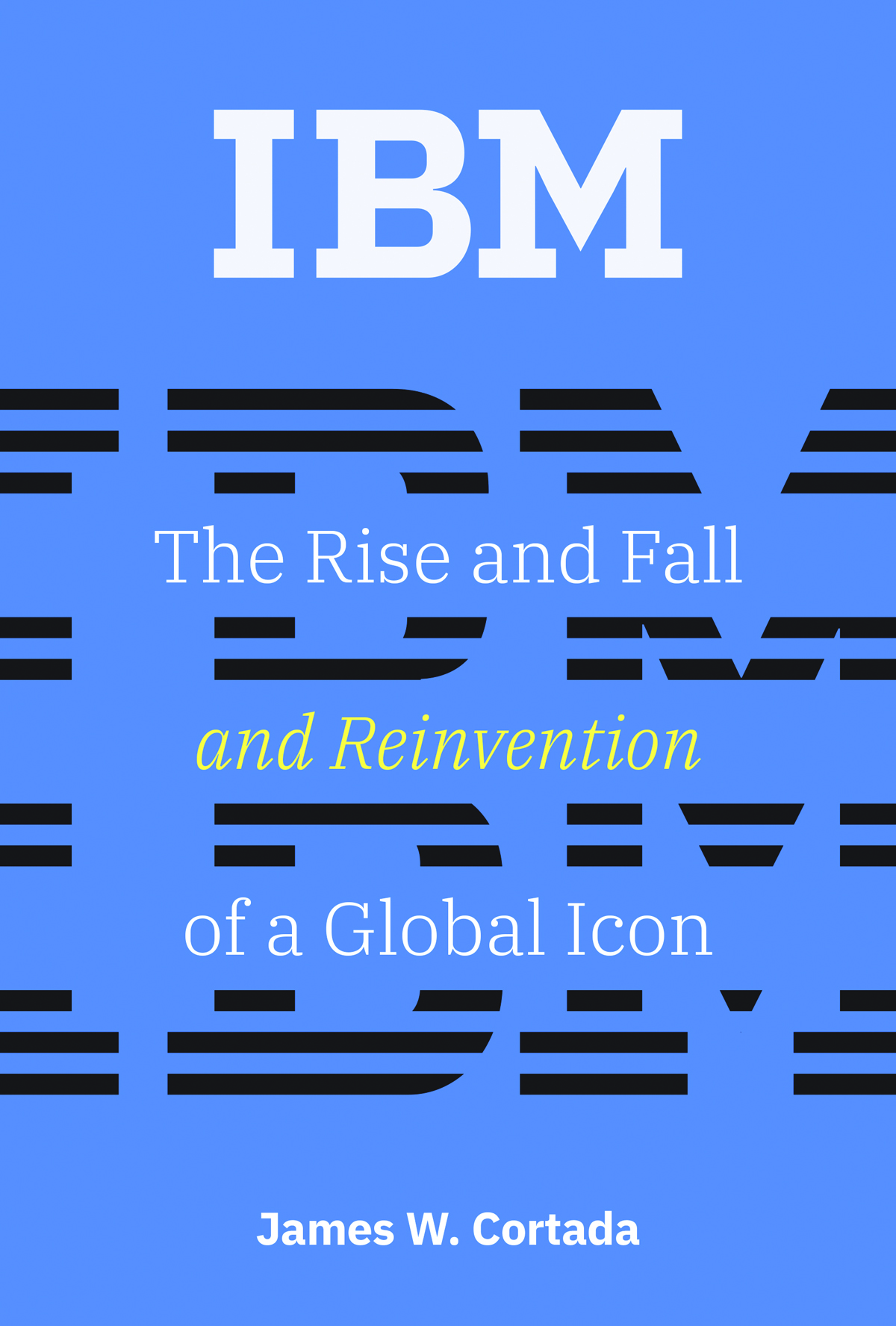 These are challenging, life threatening times for iconic multi-national corporations that have been around for a century or more. GE is struggling to right its balance sheet and regain its mojo; Sears is on its deathbed, J.C. Penny is being wheeled into intensive career; and Wells Fargo, while healthy, could die of misbehavior. Historians have written obituaries of centenarian companies no longer with us: the original AT&T “Ma Bell” phone company (not today’s media and telecommunications firm using that name), and Burroughs Corporation come quickly to mind. IBM, around for well over a century, was also predicted to soon fold in the 1910s, 1930s, 1960s, 1990s, but it didn’t. Today, it remains an iconic firm with a healthy balance sheet that still pays dividends. Meanwhile, the majority of companies barely survive one generation, let alone two or three, in any industry.

Why do some companies survive and thrive generation after generation, while most do not? Historians and business management professors have been addressing that question for decades. Most of their responses center on such arguments as survivors produce great products, focus on the long term, employ visionary leaders, hold onto oligarchic market control, or are lucky, as in being in the right place at the right time with the right offerings. All these answers are true and necessary, but they are insufficient when looked through the lens of actual cases.

IBM’s may be one of the most relevant at the moment because of the crises faced by other firms. GE is trying to figure out what businesses it should be in, while GM and Ford have an answer to that puzzle but are making the dangerous transitions required. Mark Zuckerberg and Facebook are being accused of being a privacy security problem and politicians are asking if it should be regulated like a utility. Amazon and Google are being seen as monopolies that need to be broken up. All share, too, that the technologies underpinning their success are continuing to change rapidly while the world order is also undergoing a gloomy transformation from one that encouraged globalized trade to one filled with protectionist tariffs and trade barriers. All these challenges are life threatening to multinational corporations.

Briefly visiting IBM’s experience is informative. Created out of three small firms formed in the 1880s, consolidated into one in 1911, IBM expanded around the world, selling punch card tabulating equipment for its first half century, then large mainframe computers during its second half century. Two-thirds of the way through that second era, it began selling software and IT services. Today it still does that, but its software and services bear little resemblance to its offerings of the 1980s and 1990s as new forces come into play: cloud computing, open source software, artificial intelligence, new tiny computerized devices, and the security mess currently plaguing the Internet. Yet it stands, generating nearly $80 billion in revenue and employing some 370,000 people. What can this company teach us?

Recent research on the company’s history spun off many lessons, a half dozen of which were crucial to its longevity. They sound simple, perhaps obvious, but they are true nonetheless. These are the six lessons from IBM that other multinationals and wannabe major corporations should learn and should take seriously, because the presence or absence of these behaviors is a strong indicator for corporate longevity.