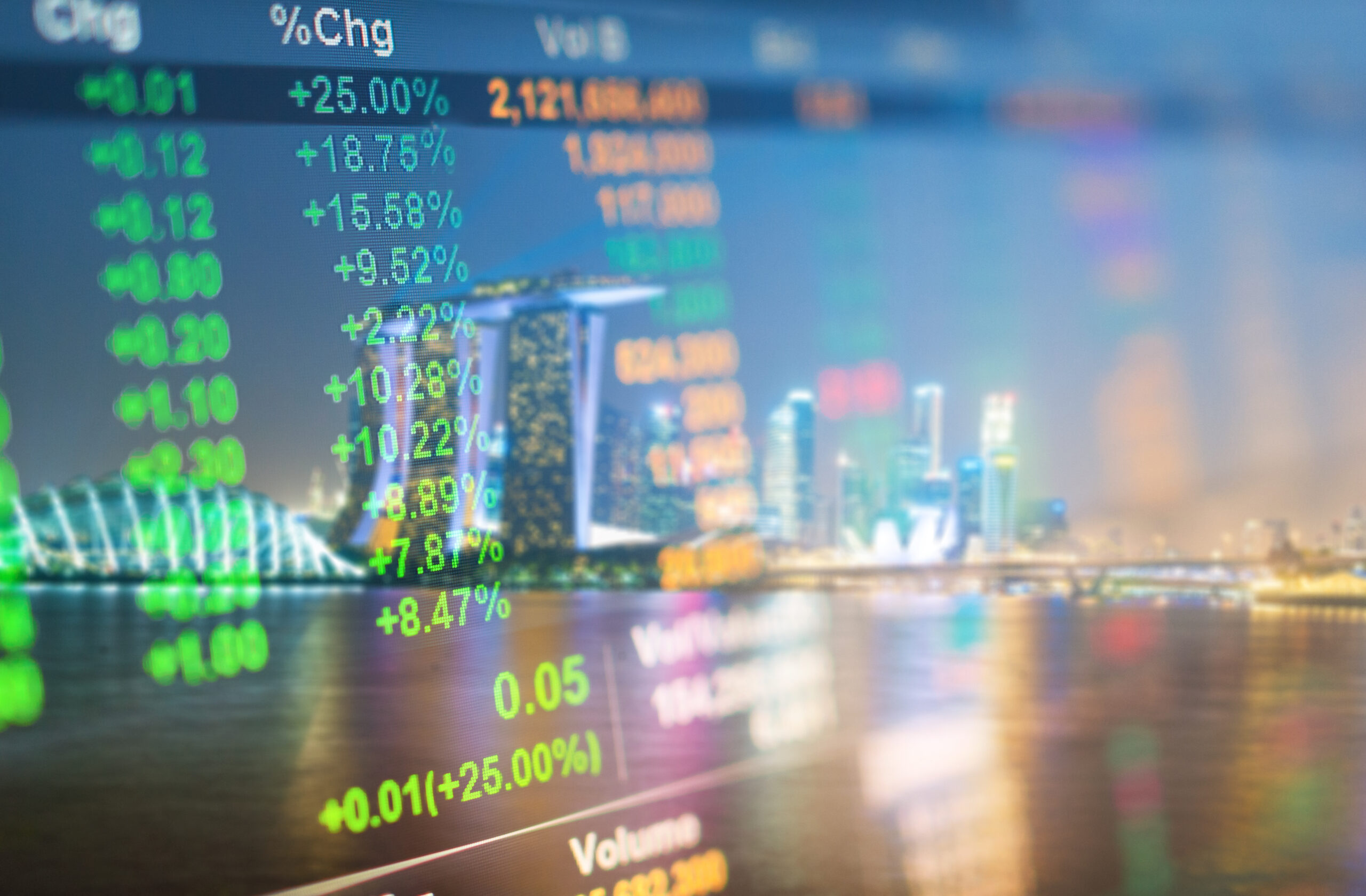 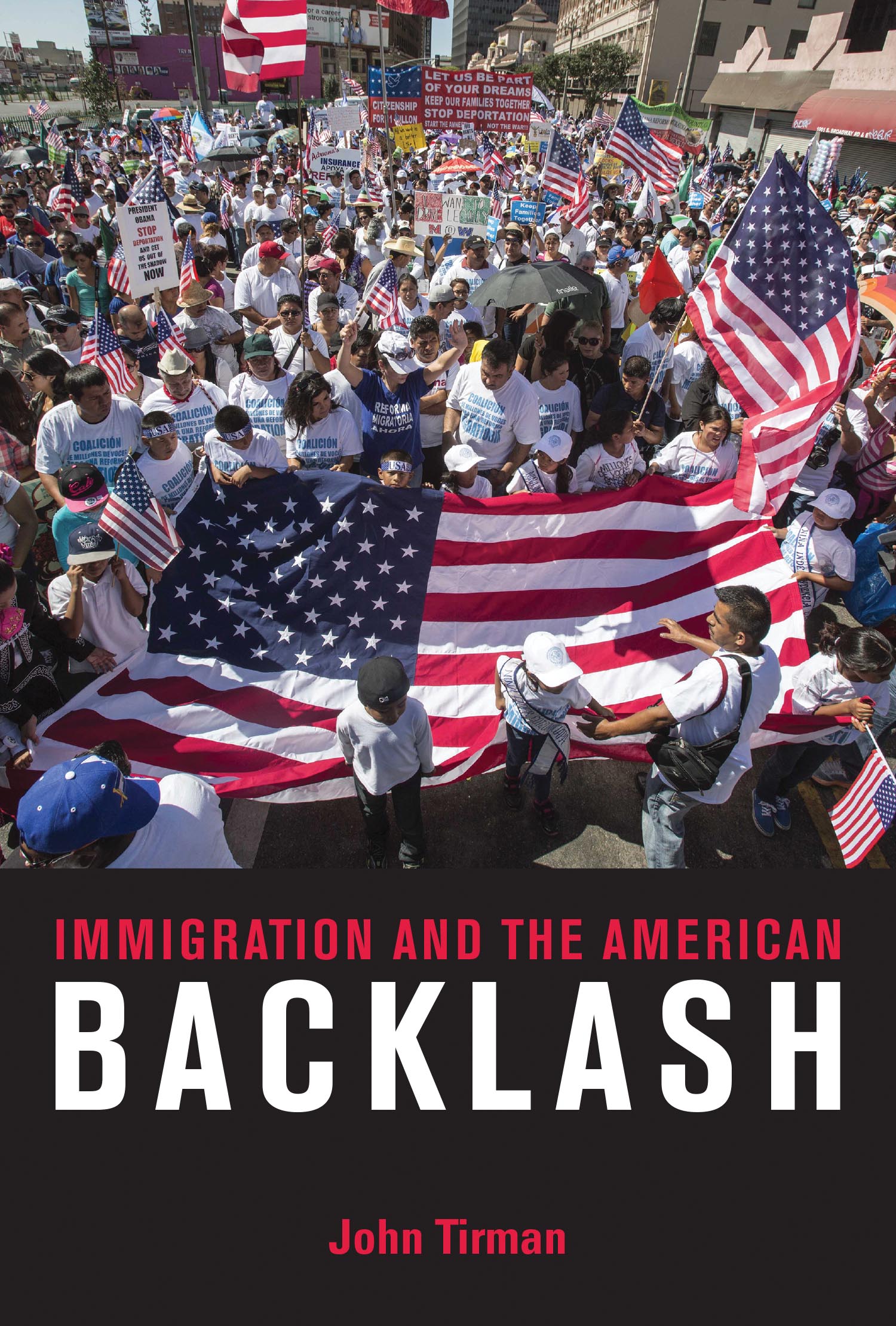 In recent weeks U.S. federal agents have arrested hundreds of undocumented immigrants in several states in a series of raids that signaled the enforcement of Donald Trump’s order to crack down on immigrants living here illegally. John Tirman explains why the “round them up, deport them, militarize the border” approach solves nothing. He is the author of Immigration and the American Backlash, which describes the “raid mentality” of our response to immigration that seeks violent solutions for a social phenomenon.

The recent uptick in arrests, detentions, and deportations of unauthorized immigrants has alarmed the Hispanic community, civil liberties advocates, and a public concerned about illegal immigration but largely forgiving of its protagonists. The round-ups, carried out by Immigration and Customs Enforcement (ICE), seem unusually harsh. And they also seem to portend even more drastic expulsion policies.

Together with the travel ban on nationals from seven mainly Muslim countries promulgated by executive order (and now in limbo due to court action), the ICE enforcement partly fulfills President Trump’s campaign promises. He had vowed to deport all “illegals”—some 11 million people—which this current activity could not remotely achieve if even carried out for four years. In fact, ICE’s pace is little different from that of the Obama years, when 400,000 people, mainly Mexicans, were deported annually. So what is new and alarming about the last few weeks?

Some of the worries stirred by this recent enforcement are about optics. Several cases look bad. An Arizona mother of two U.S. citizens, herself a child when brought into the country, had dutifully been reporting to officials as requested when she was arrested and quickly deported to Mexico. A man in Virginia was detained at a church service. A women seeking court protection from an abusive partner in El Paso was arrested at the courthouse. Half of the immigrants detained in a Staten Island raid were legally present in the U.S. And a young man in Seattle was arrested at his father’s home even though he had registered under the DACA waiver, Obama’s program not to deport people brought in illegally as children.

What these and other stories indicate is not a wholesale change in federal policy. Those targeted, as under Obama, were people who had committed some crime. (Crossing the border illegally is actually a civil infraction, “entry without inspection.”) What was different are the numbers arrested because they happened to be caught up in ICE sweeps; they were not criminals who had robbed or raped or had committed some other criminal offense.

That policy change, in which anyone without papers can be arrested and deported, is what is alarming to the immigrant communities. It is reminiscent of the major ICE raids during the George W. Bush administration, when the agency conducted dozens of sweeps in Colorado, Iowa, Georgia, and elsewhere, with hundreds being caught up at a time. One such raid in March 2007 nabbed more than 300 in New Bedford, Mass., 160 of whom were deported in an action that broke up families and left dozens of children without parents at home.

Those raids did little to address the problem of illegal immigration. They were conducted in part as political theater at a time when Bush was attempting to pass immigration reform.

The ICE raids currently underway resemble that showy attempt to look tough. Unlike the earlier period, however, illegal immigration now from Mexico and Central America is declining: more people are leaving than coming in. (A larger number now are Asians overstaying visas.) And most unauthorized immigrants are working, paying taxes, and well-integrated in their communities. Virtually all studies say such immigrants are a boon to the American economy.

Many fear the raids presage a much more aggressive anti-immigrant campaign by the Trump administration. New draft orders from the secretary of homeland security, John Kelly, would institute “expedited removal,” would deputize local police to act as federal immigration officers, and may jeopardize the people brought in as children—challenging the DACA policy. Such measures will have other negative consequences. Immigrant communities, anxious about law enforcement, will be less forthcoming with police about actual crime. Indeed, the principal success of sanctuary cities is this accumulated trust between immigrants and police. Immigrants will be less involved in their communities, less likely to seek medical attention or schooling because it exposes them to greater risk.

But we already know that more raids don’t solve the problems of unauthorized immigration. We’ve been down this road before, and it’s not only rocky, but a dead end.