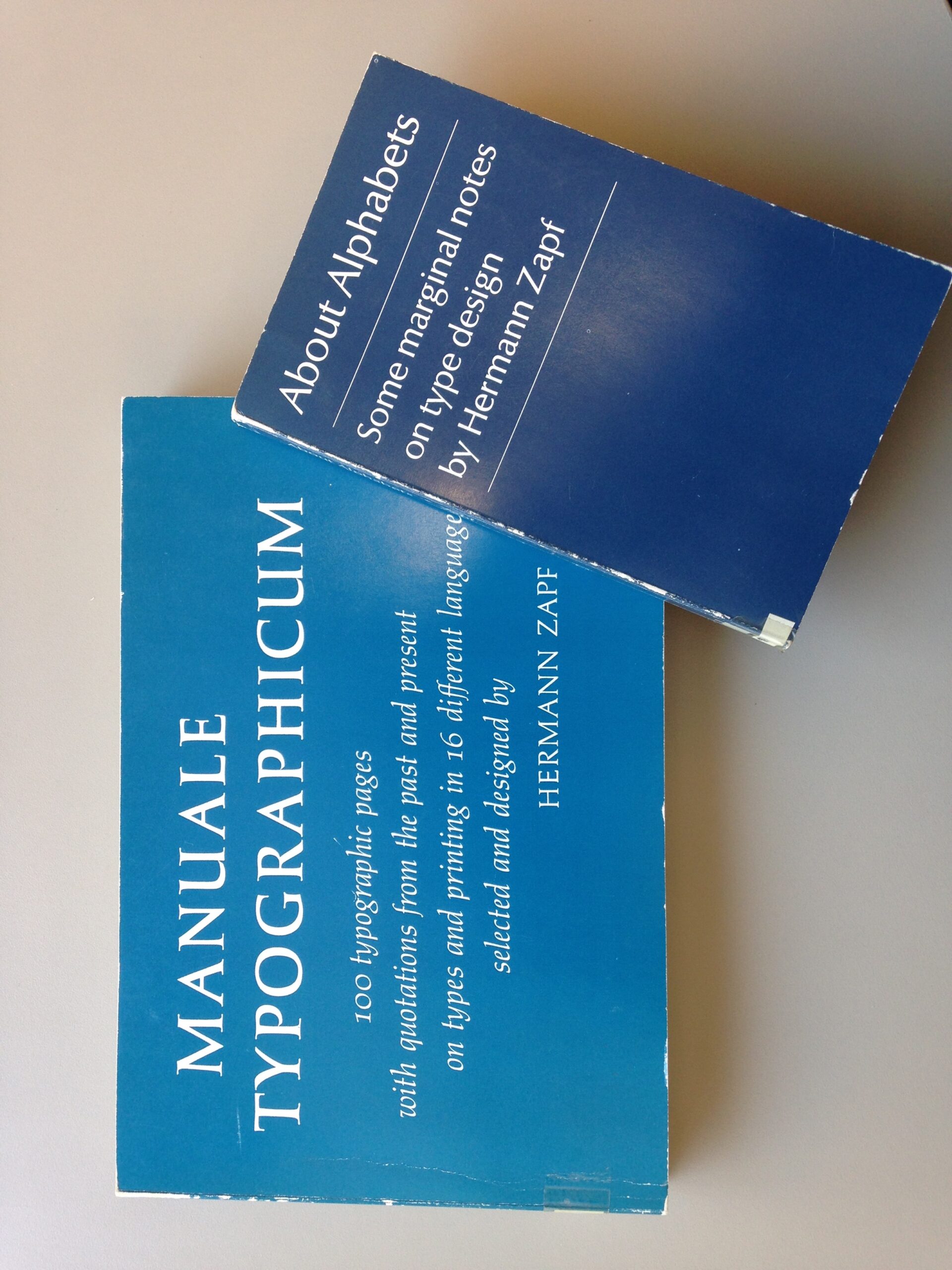 “Few who daily read the printed word ever consider how those component letters came to be. Yet every single letter of our alphabet has been shaped by the constant effort to render its image suitable in purpose and beautiful in form. It is not only the designer of a type face who creates the form of its letters: many hands join in the common task to find the final and the best adaptation of the creative artist’s design. Rarely has there been an activity with consequences so manifold and far-reaching as those of the formation of a printing type. Those engaged in this work have thus incurred a great responsibility; they take satisfaction in knowing that their work may represent one of the most noble and progressive of all human activities.”

Those words come from the end of About Alphabets: Some Marginal Notes on Type Design by Hermann Zapf, a German calligrapher and type designer who died at his home in Darmstadt on June 4 at the age of 96. But he was more than either of those things: To listen to his colleagues and admirers tell it, he was a kind of God of the printed letter. Ever used Palatino type, featured on the page to the left of this paragraph? That Was Zapf. Noticed the lettering of the Vietnam Veterans Memorial in Washington? That’s Optima, another of his creations. Were you one a 1980s Apple user delighted by the company’s inclusion on its laser printer of the symbol collection Zapf Dingbats? Yeah, you can probably guess that one.

“Last Thursday, all the rest of us moved up one,” said type designer Matthew Carter in a obituary for Zapf published in the New York Times. “That’s my way of saying Hermann was on top.

Hermann was the author of three MIT Press books. One of the most celebrated is Manuale Typographicum, a set of 100 pages of quotes about types and printing in different languages, in types all designed by Zapf. Rather than talk about his influence, we figured we’d let his work speak for him. Because his books were published in the 1970s and are all out of print, we had to get them out of the locked cabinets in which we keep a single copy of everything we’ve published. (Well, almost everything.) Taking the following pictures turned out to be one of the most enjoyable tasks in recent memory. 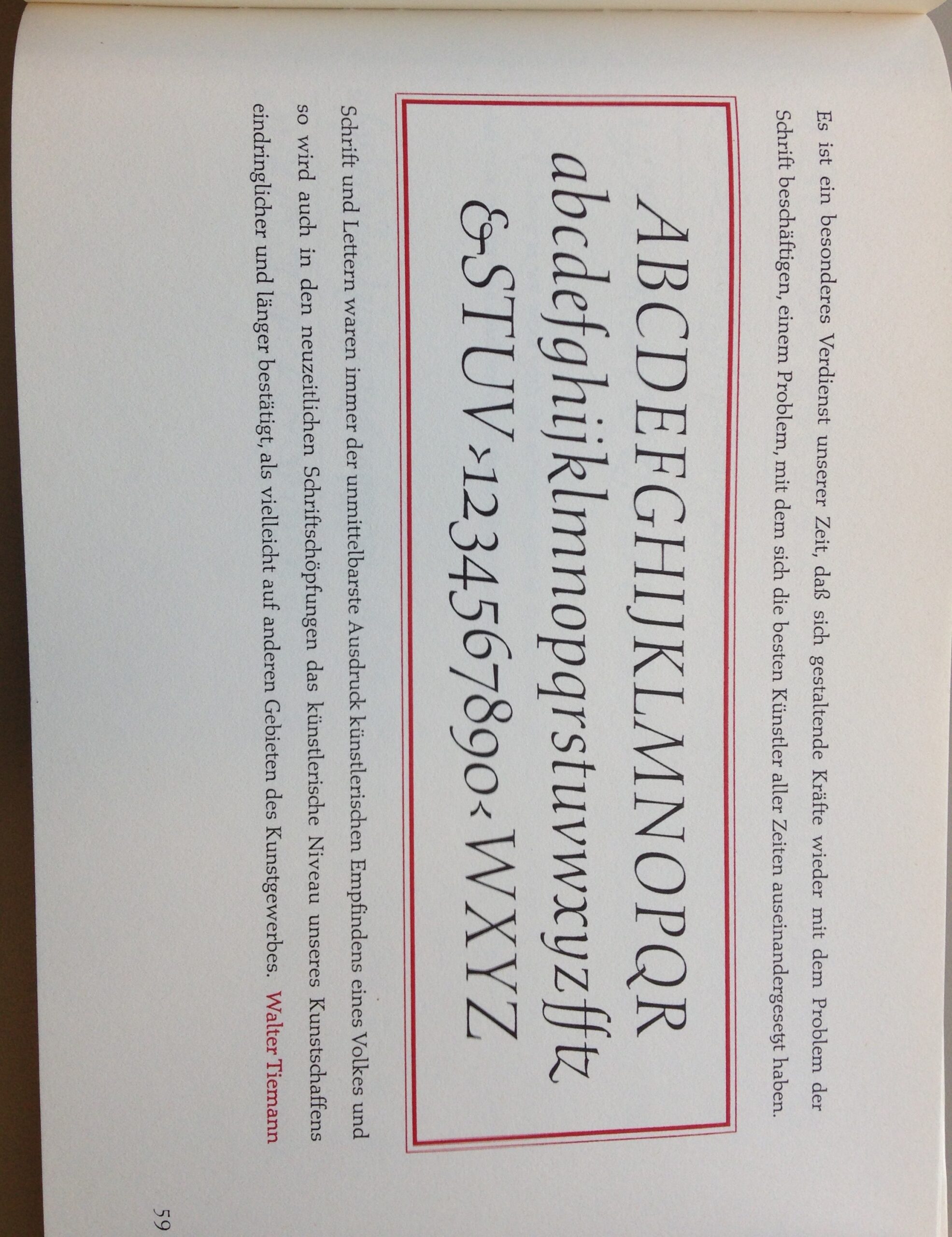 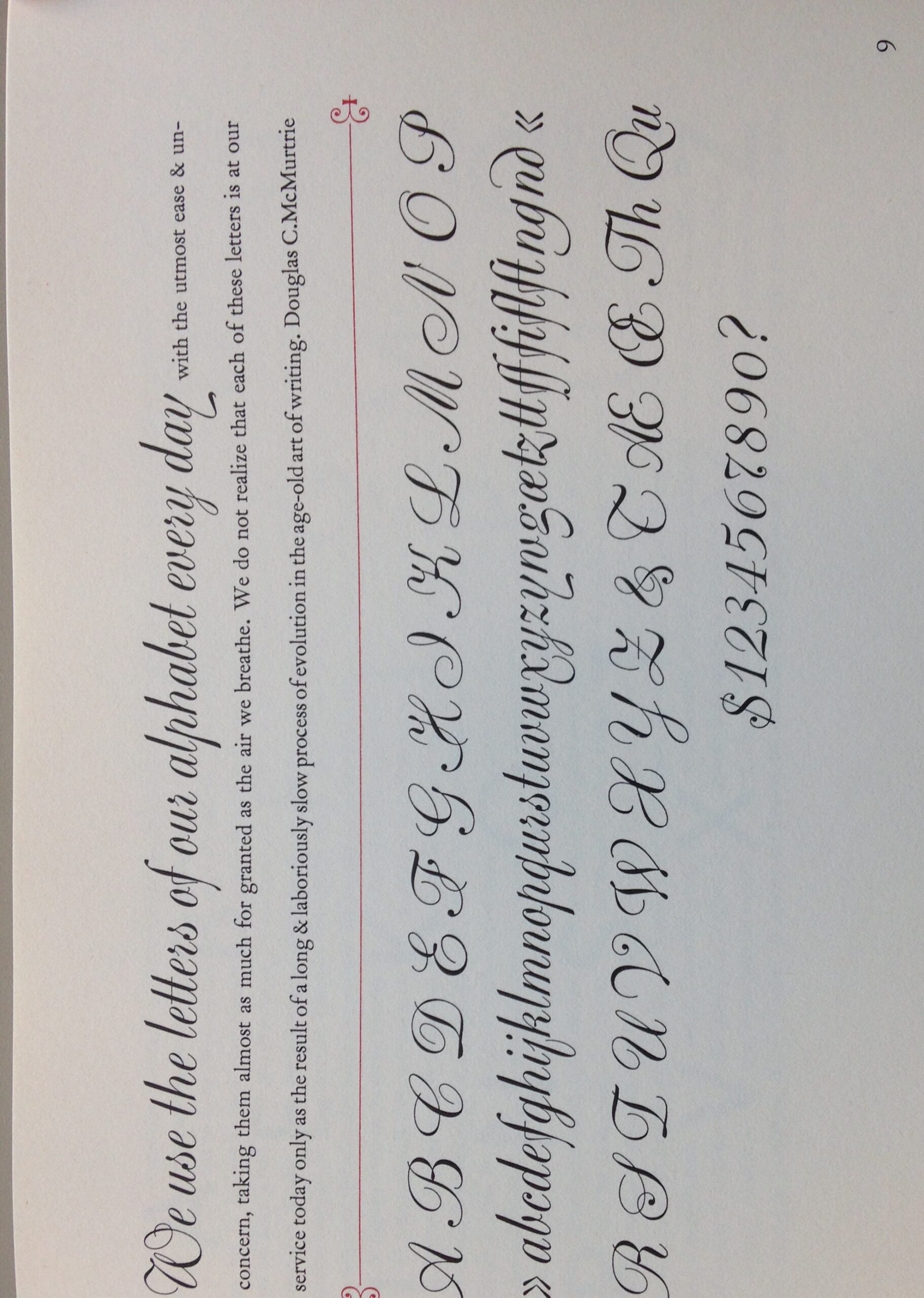 He will be missed, but his contributions to this “most noble and progressive of all human activities” will undoubtedly live on.