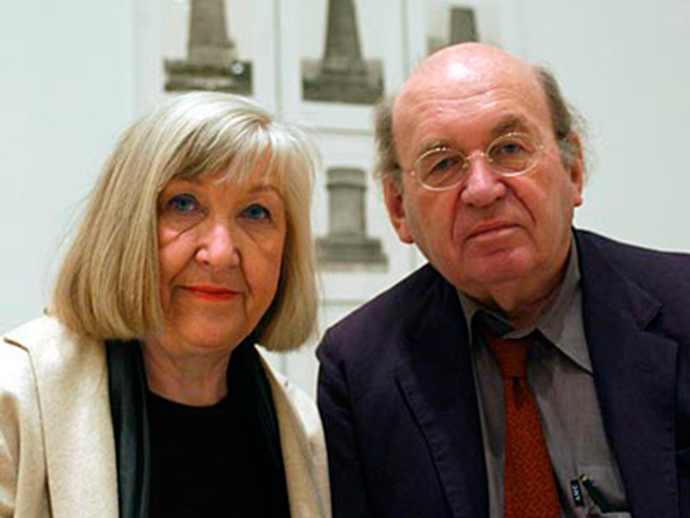 We note with sadness the passing on October 10 of Hilla Becher, one half of a photographic team (with her husband, Bernd) that created a vast photographic archive of the industrial archives of Europe and America. The Bechers’ photographs – of mineheads, gas tanks, cooling towers and other structures – were immediately recognizable for their monumentality, precision, austerity, and rigorous objectivity. Their corpus, developed over almost half a century, is “at once conceptual art, typological study, and topological doumentation,” according to Susanne Lange, author of Bernd and Hilla Becher: Life and Work. This gif shows just how exacting their framing process of industrial structures could be.

To assess the Bechers’ artistic importance, it seems appropriate to quote Lange’s extensive and beautifully illustrated study, whose unsentimental tone is exactly in keeping with the spirit of the pair’s photographic work. What she called “the special importance of the Bechers’ oeuvre” lies in the fact that “in the [then-]four decades since they embarked on their project of photographic documentation, what has now been accepted as a matter of course by cultural history was, when we look back at the 1960s, actually the elaboration of an artistic stance…For this reason, in the field of art, the Bechers’ oeuvre has a rightful place in those major social upheavals of the 1960s and 1970s that endeavored to break out of conservative value structures and a standardized view of history by raising new questions and offering a changed perception of things.”

Bernd Becher passed away in 2007. We published the US editions of ten of the Bechers’ books, six of which remain in print. Their cover images, a selection of which follow, create their own artistic entity, and we present them as a mini-typology of its own. 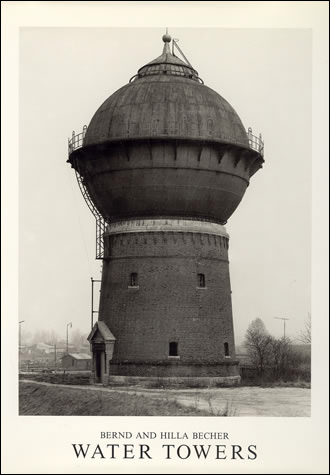 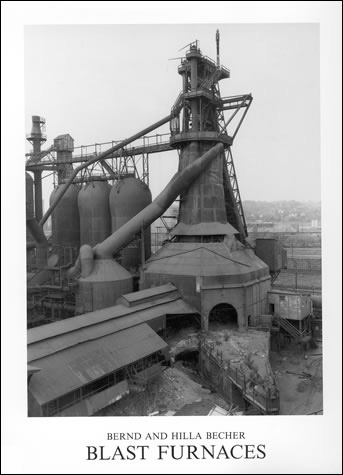 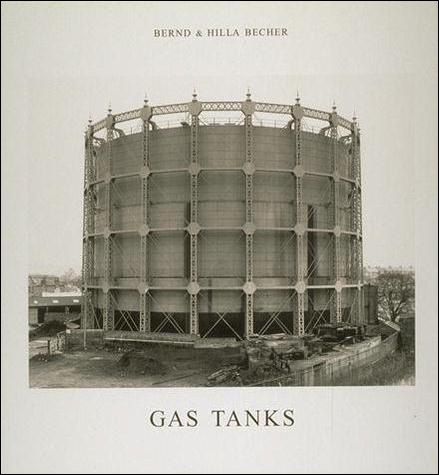 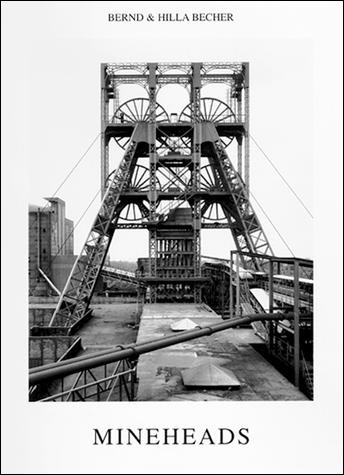 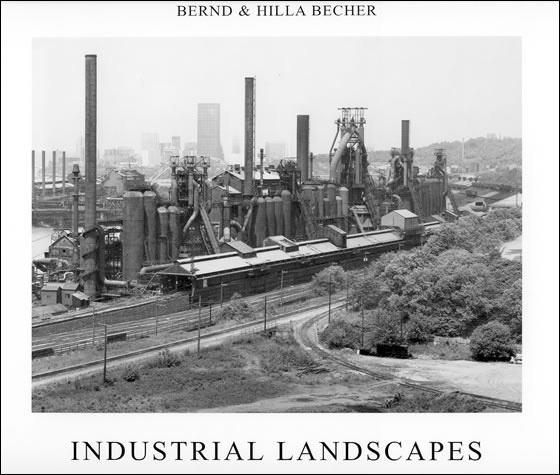