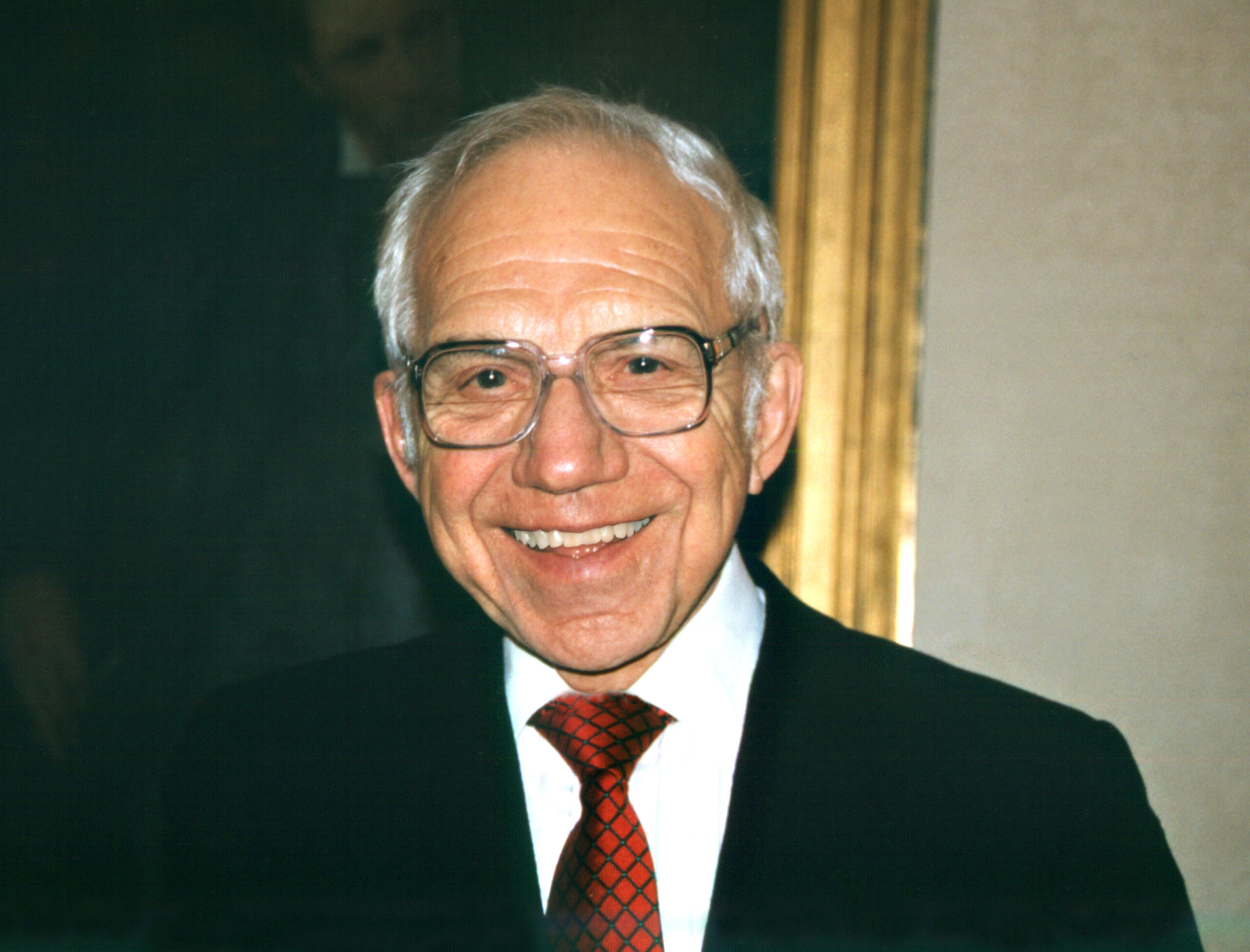 We note, with sadness, the death on October 10 of Leo Beranek, at the age of 102. A pioneer in modern acoustics, Beranek’s career touched on everything from concert hall design to television broadcasting to the development of the internet. Seldom has an enthusiasm for technology left a mark on so many varied aspects of modern life.

Beranek told the story of his life and career in Riding the Waves, an autobiography that recounted his upbringing in a small town in Iowa; his journey to Cambridge to attend Harvard; the founding of the acoustics and technology firm Bolt, Beranek & Newman; his work on numerous concert venues, including Philharmonic Hall in New York and the Koussevitzky Shed at Tanglewood; and his philanthropic work, especially for the Boston Symphony Orchestra.

He was amazingly productive quite late in his life. The Boston Globe obituary reports that he skied until the age of 88 and published his final scientific paper earlier this year. Indeed, Riding the Waves was published in 2008, when the author was 93. An editor who worked on the manuscript reports that he was very much involved with the editing process, offering copious feedback and suggestions.

“He took me out to lunch one day,” says the editor, “and in my innocence I thought this was the highlight of the day for a lonely, bored senior citizen, but once we’d finished, he was quite brisk about winding things up and heading out to his next appointment.”

The Globe reports that at Dr. Beranek’s request, there will be no service. He will be missed.