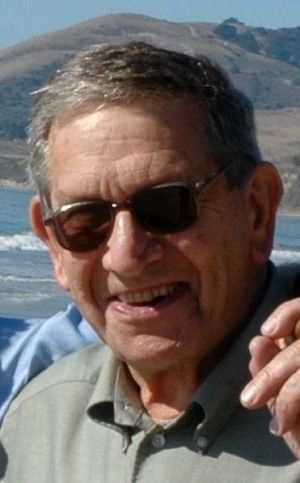 We note, with sadness, the passing of Mitchell Glickstein on March 14, at the age of 85. Glickstein was the author of Neuroscience: A Historical Introduction, one of the few works to introduce the topic not through basic principles but through the story of its birth and development. “There are several excellent books covering all neuroscience,” he told us in 2014. “But they may be formidable obstacles for someone who just wants to learn about the field…The historical approach is valuable in and for itself; as much as the history of wars, art or politics. Neuroscience is a human creation. It is of value to understand how it came about.” No less a giant than Michael Gazzaniga called the book “a delightful mixture of the factual and historical underpinnings of neurology and neuroscience from one of the field’s greatest scholars.”

Mitch, as he was known, was “a true scholar in the very best sense of the word and a very popular teacher,” according to John Parnavelas, Glickstein’s colleague at University College London. “Above all, he was a generous friend and colleague who always had time to chat about anything and everything.” Something of his mix of authority and humility comes through in an interview he gave to the History News Network, when asked for some final reflections on his field and its future.

Neuroscience is a fascinating branch of biology dealing with the nature of human sensation, movement and thought. But we are far from understanding it all. Now, as in the past, some will claim more authority that they may not deserve. It is important to distinguish established facts and principles from those that are more speculative.